Questions about the Korean dubbed Aria series and OPs

I have noticed that in the Korean dub version of the Aria series, the OP and ED songs are not only subtitled, but are also sung in Korean. How common is it to also dub the OP and ED songs of a not too popular series (cf. EVA, Doraemon)? And does that require more licensing than just subtitling the OPs and EDs?

In the Korean dubbed OP of Aria the Animation, why was the Katakana アリア removed? Does this kind of thing happen in other subbed/dubbed anime OPs or EDs? 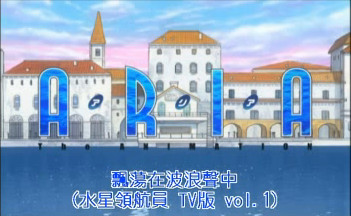 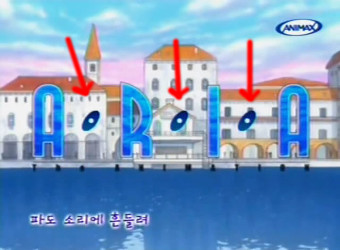 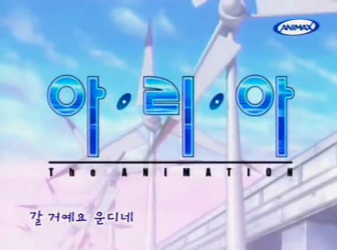 What is it about the Korean dub version of Aria the Animation that requires a director and editing? In contrast, the Italian staff has: a dubbing director, a coordination, a mixing, a post production and a sound engineer. Is any of these roles synonymous to the director or editing in the Korean staff? 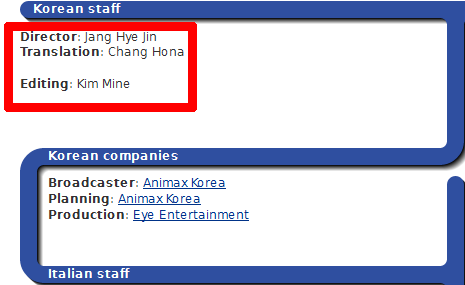 I don't have sources to cite for all of these, I can maybe come back later and add them if I find them.

Not the answer you're looking for? Browse other questions tagged anime-production aria or ask your own question.

23
How are the themes and songs picked for a particular series?
10
Why do drama CDs and anime series of the same franchise use different voice actors sometimes?
16
What started the trend of 3-5 minute long episodes for anime series?
30
How long is the longest running anime series?
2
Are songs different between subbed and dubbed?
2
For anime series without source material, can the plot be changed while airing?
5
Why is it that English dubbed anime shows still use Japanese words such as Senpai and many others?