What is the title of the song that plays during the next episode(18) previews of Parasyte -the maxim-?

What is the title of the short insert soundtrack that plays at the end of every episode in Parasyte -the maxim-? During the next episode(18) previews (see images), a suspenseful/thriller song is being played as background music instead of the usual vague voice-overs. It really rocks and I want to know because I feel as though I have heard it being used in other anime aside from this one. 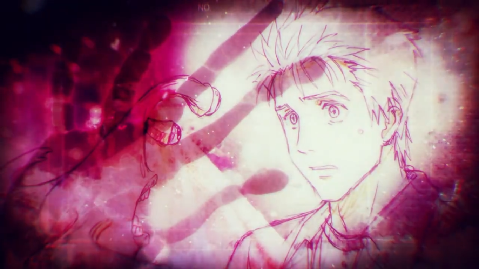 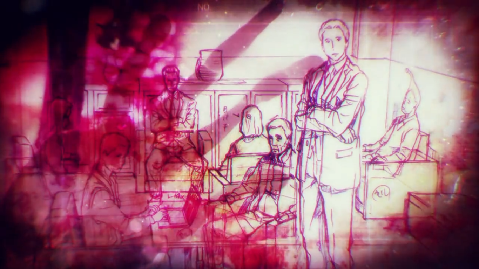 Though this one sounds like a dubstep version, I think it's Hypnotik.

Not the answer you're looking for? Browse other questions tagged music parasyte or ask your own question.