In Log Horizon 2 - Episode 13, Marielle gives Naotsugu candies made of Coconia Fruit and according to the Flavor Text:

Coconia Fruit: A southern fruit used for many applications, such as making various dishes and drinks. If you feed them to someone on Valentine's Day, you may find out who they ♡♡

And as the episode goes, who ever eats it shouts out what they love. When Naotsugu eats them, he only says this much before being interrupted by a kick from Akatsuki:

It looks a lot like Panties and since it was Akatsuki hitting him, I'm pretty sure it was something perverted. So what was he about to say? Maybe it was mentioned in the manga or someone with Japanese Knowledge can explain it. 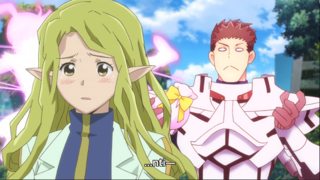 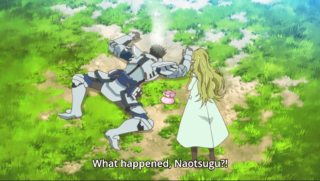 As you have guessed, Naotsugu was about to say おパンツ, or panties. However, he was kicked by Akatsuki (who went through the trouble of leaving the kitchen momentarily just to kick him) before he managed to finish his sentence.

This also matches the running gag where he would be kicked by Akatsuki, or when she is not around, he would have to dodge some natural phenomenon conveniently occurs before he manages to finish saying anything pervert. The first case frequently occurs in the first few episodes of the first season (among other occurences here and there), and the second case can be seen 8 minutes into episode 2 of the second season.

As nhahtdh's answer states, he was about to say おパンツ, or panties.
This doesn't necessarily have anything to do with what kind of girls Naotsugu likes, since Akatsuki explains at around 19:19 on the same episode that the effects of the fruit aren't limited to romantic love: 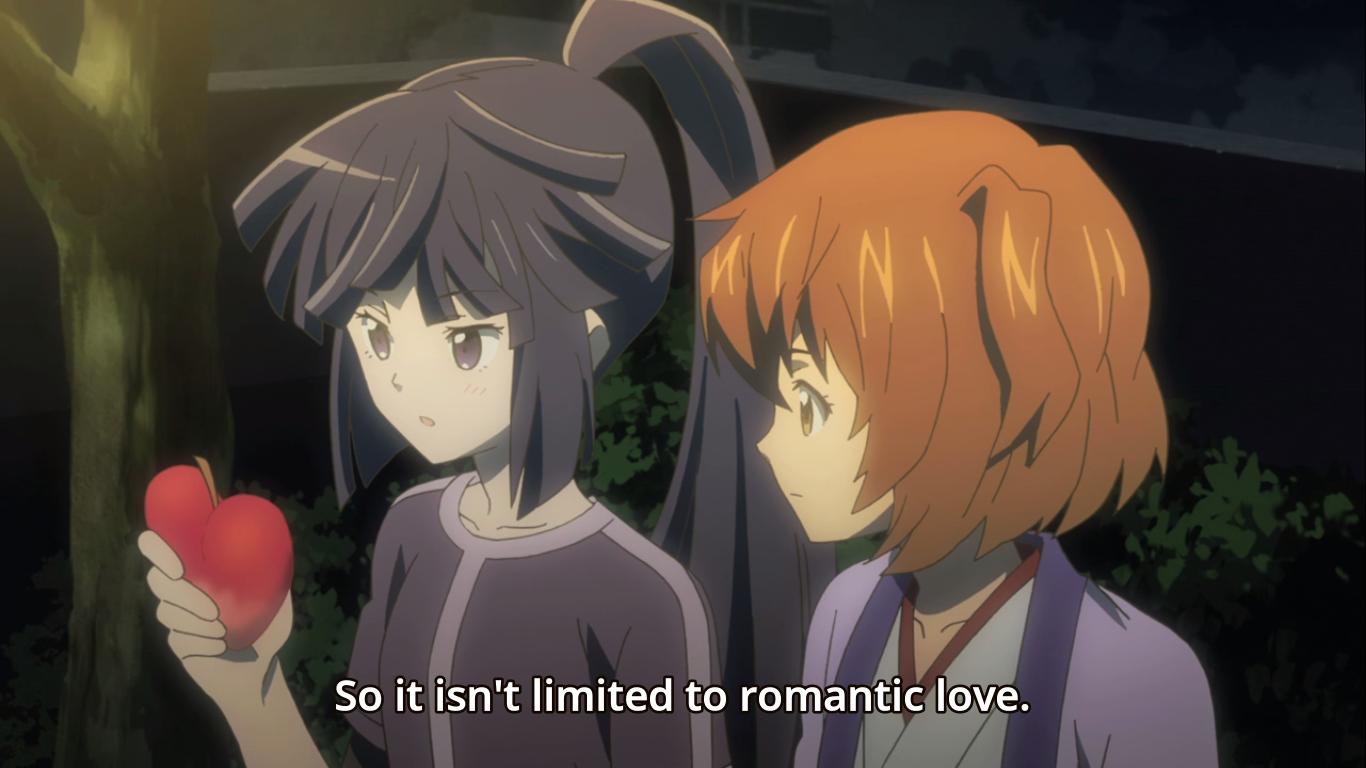 9
What is the penalty to dying inside Elder Tale?
21
What MMOs influence Sword Art Online and Log Horizon?
10
What would cause an anime series to be transferred to another studio?
4
Log Horizon: do some Landers know that their world used to be just a game where they were NPCs?
2
Why does Shiroe buy all the land in Yamato and give it to the server?