Is this fluffy thing a rabbit?

In Gochuumon wa Usagi Desuka?, Tippy, the creature on top of Chino's head, is introduced to be a rabbit.

Is it in any possible way a rabbit in real life, or is it just another RidiculouslyCuteCritter? 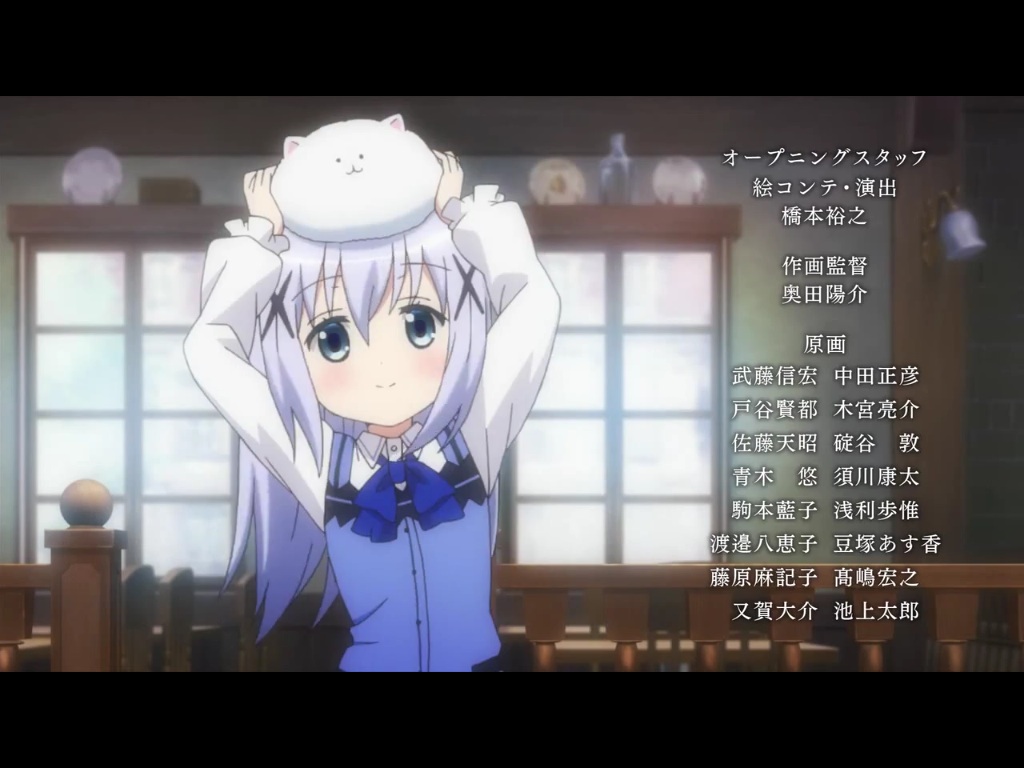 Tippy is an Angora rabbit. A popular pet amongst French royalty in the mid-18th century and in Europe in the later part of the century.

A picture of a White English Angora rabbit from Wikipedia: 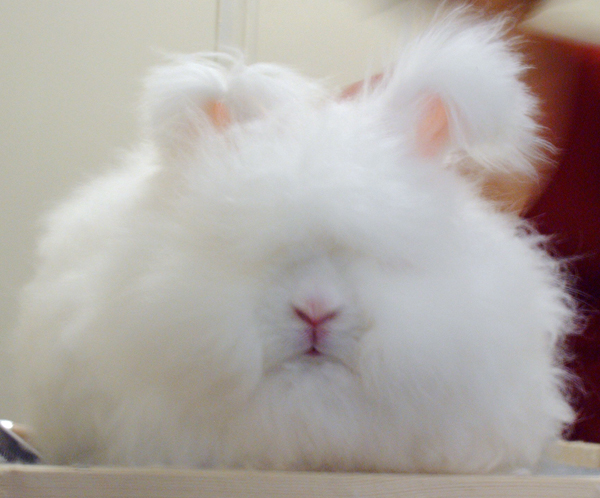 It was also officially confirmed from this magazine illustration (Japanese) in the Q&A in the lower left corner.

Is rabbit actually an item on the shop's menu?

Although Tippy, an Angora rabbit, is kept as a pet at Rabbit House, and in episode 1, Cocoa ordered for a rabbit out of ignorance, there is no such thing on the menu, since Tippy is obviously not for sale (lol). [...]

Not the answer you're looking for? Browse other questions tagged is-the-order-a-rabbit or ask your own question.

2
How did Chino's grandfather end up as a rabbit?