Why does Okita Souji did not appear?

When Kenshin Himura arrives ten years ago after the Revolution, Basically, Okita Sōji suffered from tuberculosis, as seen when he fought Kenshin in a flashback as well as in Trust and Betrayal, though he was still able to hold his own with the Battōsai. After that, Okita Sōji didn't appeared his character both Manga and Anime, is he already died before kenshin arrives in tokyo 10 years ago? 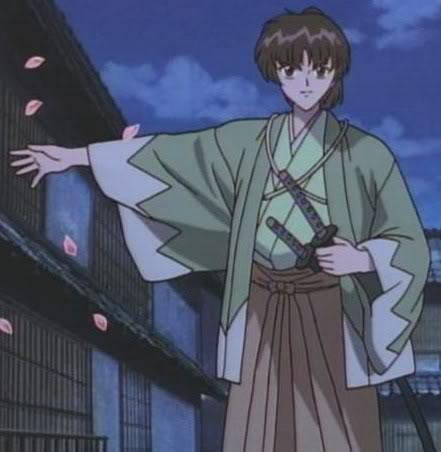 Okita Souji is an extremely well-known and well-liked historical figure in the minds of Japanese people, who generally know that he died of tuberculosis at about age 25.
He died on July 19, 1868. The Meiji era started on September 8, 1868. In Rurouni Kenshin, Kenshin arrives in Tokyo in 1878.

In the same way that a historical fiction about Abraham Lincoln doesn't need to explicitly include the fact that Lincoln was assassinated since everyone already knows that, Watsuki-sensei did not need to give this detail about the timing of Okita's death within the series itself because the average Japanese person knows he was already dead long before Kenshin arrives in Tokyo.

22
Why does Himura Kenshin say ～ござる (~gozaru) at end of every sentence?