I am looking for an old anime/cartoon. I have no idea about the name, the year it was published, the original language or whether or not it was an actual anime.

I think the main character's name was Koblan(k)/Coblan(k)/Moblan(k). His name was also mentioned in the intro.

It was played in Greece. It's not Shounen Kenya or Genshi Shounen Ryuu.

Thank you for your time.

Isn't it Rahan? I know it's a pretty old french comic, even the animation adaptation made out of it is quite old (1986).

It's a blond guy with a loin cloth, the action is set in prehistoric times.

I think this is probably Future Boy Conan. It's pretty old, with its first airing in 1978. It was fairly popular, so I wouldn't be surprised to find that it had been translated into several languages. 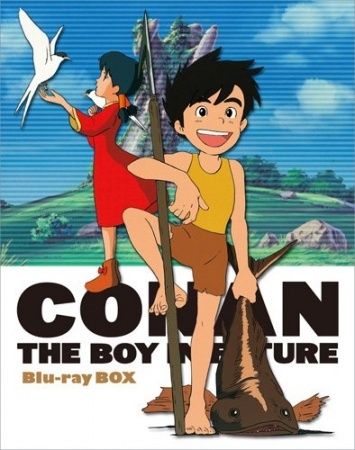 Obviously, his name is Conan, but the wife you are thinking of might be Lana, a girl he rescues who is a significant character in the show. 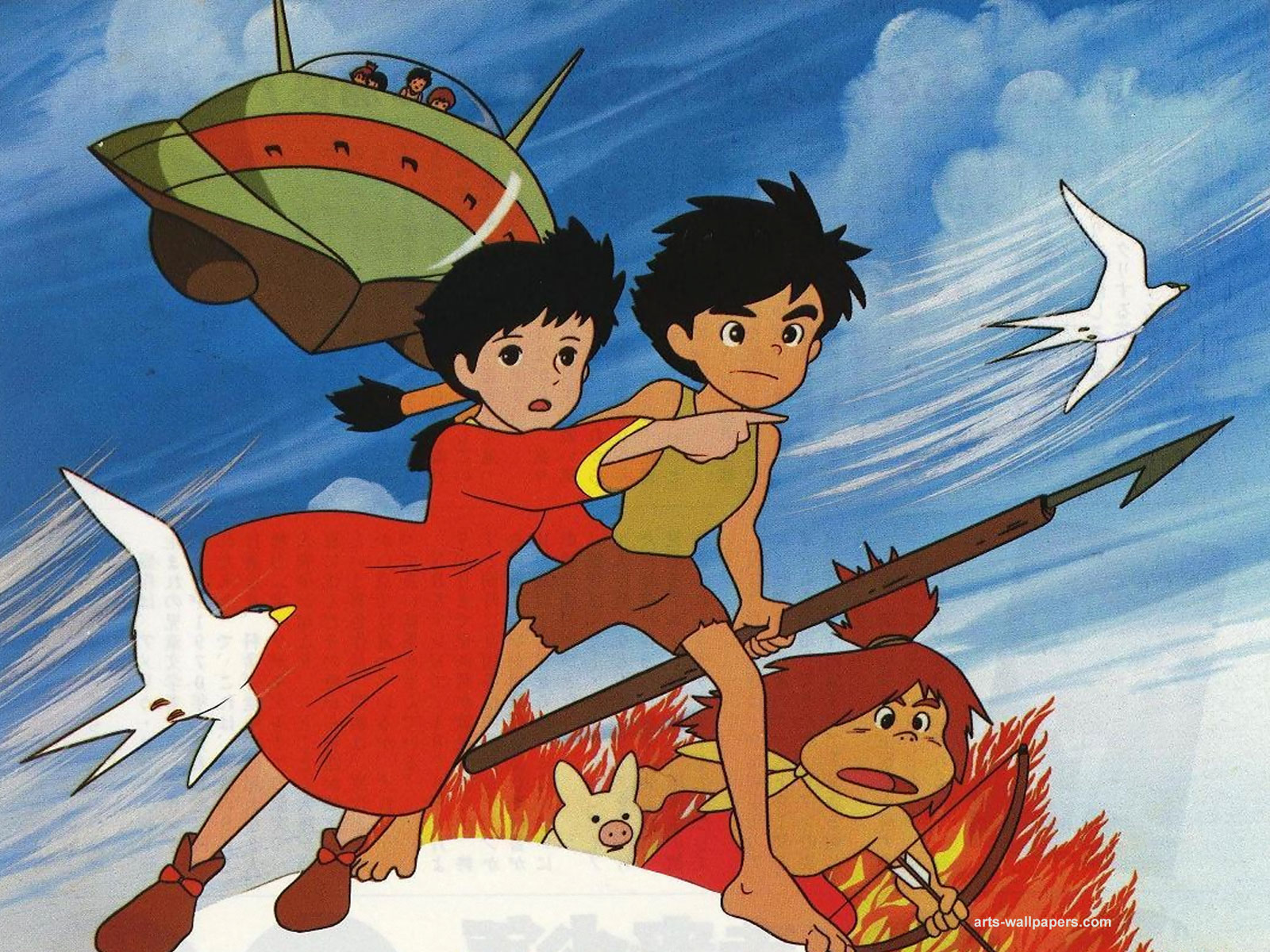 As the name suggests, it's a time travel show, so many eras are mashed together and at several points Conan swings out of trees like Tarzan and encounters primitive people.

In AD 2008, mankind developed deadly weapons and eradicated most of the Earth and its people. 20 years later, a young boy named Conan and his 'grandpa', one of the last survivors of the devastation, live a peaceful life on Remnant Island. One day Conan rescues a girl on the beach named Lana and learns the true nature of the rest of the world. After Lana is kidnapped, Conan's good nature propels him into the biggest adventure of his life: to find Lana, High Harbor, Dr. Lao, and a way to crush the evil and oppressive city of Industria.

Not the answer you're looking for? Browse other questions tagged identification-request .

5
What is this old Anime set in prehistoric times?