How did Sasuke identify that Deidara's “art” uses Earth Style just by looking at his hand seals?

Some shinobi can identify the nature of the technique just by looking at the hand seals . How ?

some seals are generally associated with some particular Nature Releases.

Throughout the entire fight between Deidara and Sasuke, Deidara constantly uses one hand seal, which enables Sasuke to identify the Nature Release. 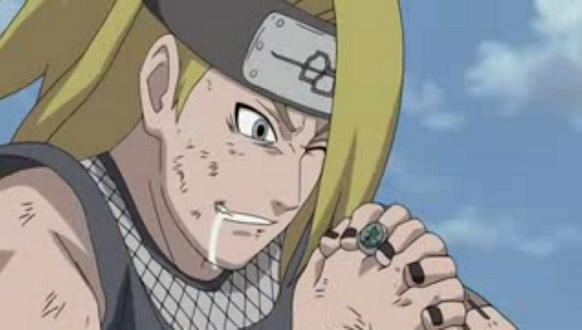 The hand seal he used was the Snake (巳, Mi) hand seal. 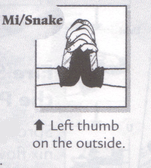 The Snake hand seal is commonly affiliated with Earth Release, and also with Wood Release. In most cases, the hand seals are done with such speeds that the opponent cannot identify any of the seals used. But Sasuke, having the Sharingan, was able to see all of Deidara's hand seals clearly; as he tells during the fight:

"When facing the Sharingan, you really ought to weave your signs out of the line of sight."

A shinobi can thereby deduce what release their opponent is using by carefully observing the hand seals. It is highly useful since it enables the shinobi to determine the enemies weakness and provide counter-jutsu.