Is the Kamui dimension infinite?

The Kamui dimension seems huge and Obito used it to store his weapons and other things. So I was just wondering whether the Kamui dimension has a limited capacity to store or accommodate things or not. Since it is in another dimension, could it actually be infinite and the user is free to make use of it as much as he wants?

This is a tricky subject as we have in no way been given any limit to the size of the space inside the Kamui dimension. However, we can surmise from what we've seen so far that the space is vast in its nature. 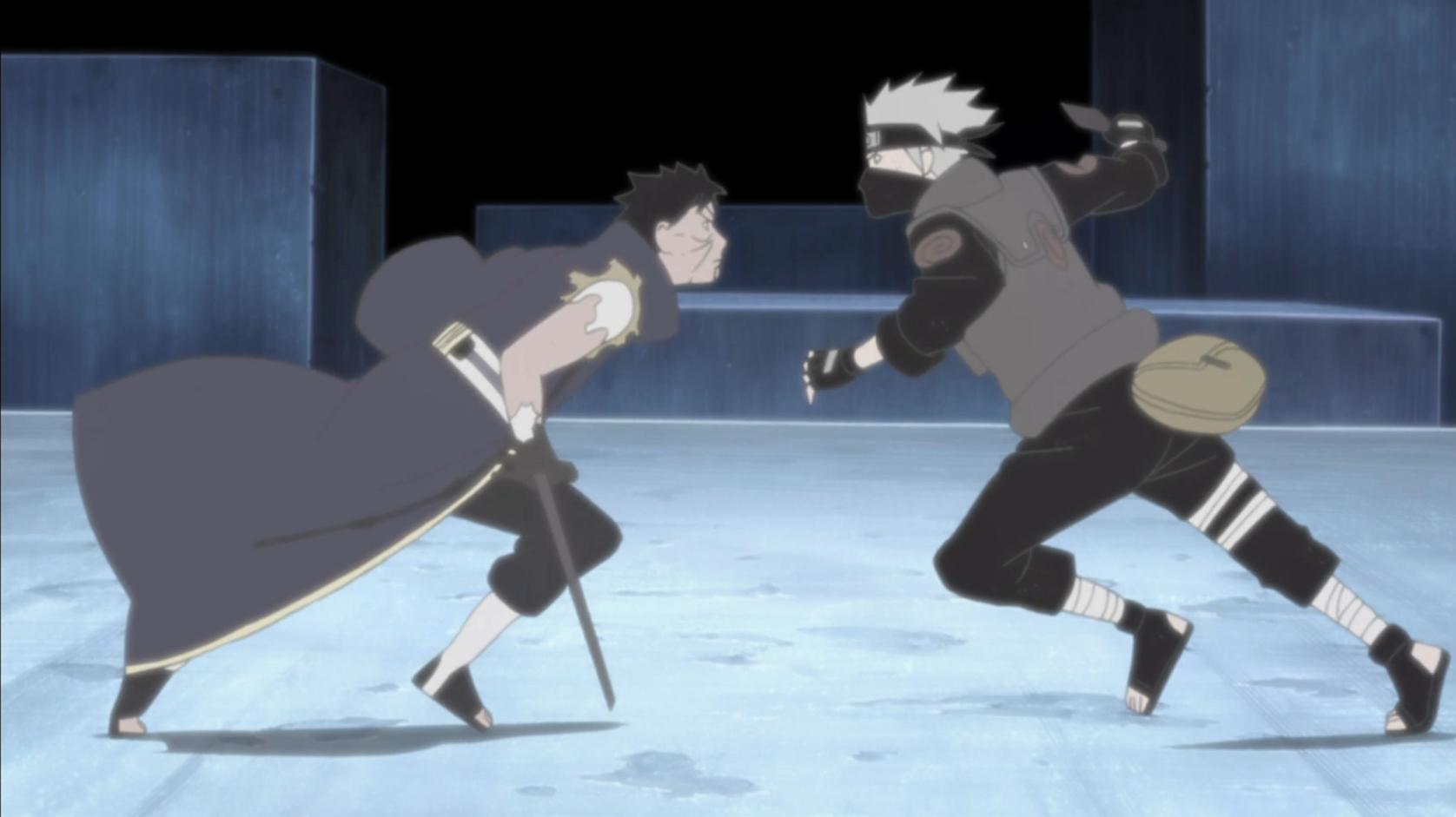 However, the relative appearance of the Kamui dimension is shown in the above image from when Obito and Kakashi fought entirely within its realm. During this fight, we are given this depiction of the Kamui realm as a vast space containing large squared off platforms. Overall, the dimension has a somewhat "blank" feel and is almost reminiscent of the Ichigo's "Inner World" from Bleach. Whether or not the user can actually make changes to the dimension itself is not clear.

However, to truly answer your question about how finite this space, maybe you should ask what a dimension is. For the purpose of this discussion, a dimension is an alternate realm of reality, and could therefore contain an entire universe within itself. For instance, the Kamui moves things from our dimension into its own, that in and of itself entails that we currently reside in one of these dimensions. Within our dimension exists our planet, our solar system, our galaxy, and beyond that our universe. That being said, the only valid conclusion I can come to is that the Kamui space must have at the very least the potential to be as infinite as our universe is. After all, we can't truly give proportion to our universe beyond the face of it being relatively immeasurable.

4
Mount Myoboku: a different space/dimension?
5
Do both Kamui Sharingans share one dimension?
1
Does the Infinite Tsukyomi work only on the living?
9
Discrepancies between Kishimoto and the Asura Path?
1
How exactly do you cast the Infinite Tsukuyomi?
0
Why does Obito only grab some people when he teleports them to the kamui dimension?
2
Obito's Clothes Affected by Kamui?
2
Why didn't Kamui kill obito?
3
Can kamui be used inside kamui timespace?