Who is this Aogiri member (a girl on redhood) in the anime adaptation?

I want to ask who she really is. All I know is that she is member of Aogiri. 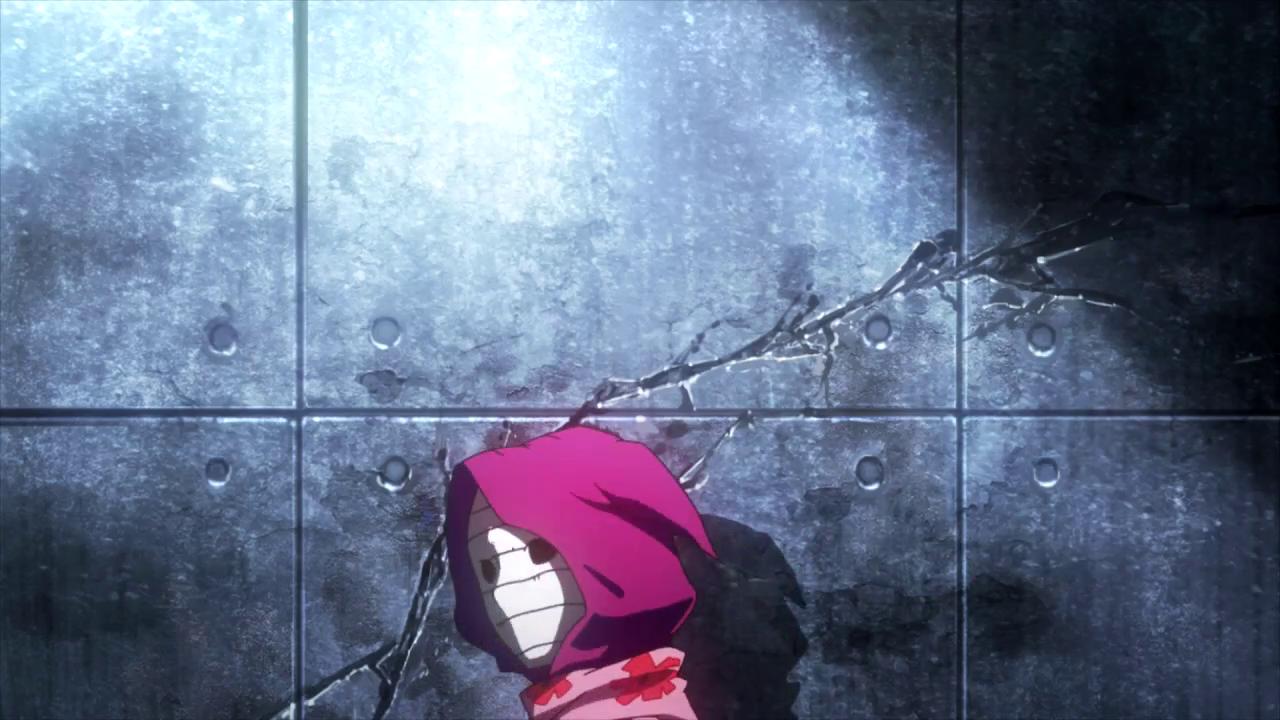 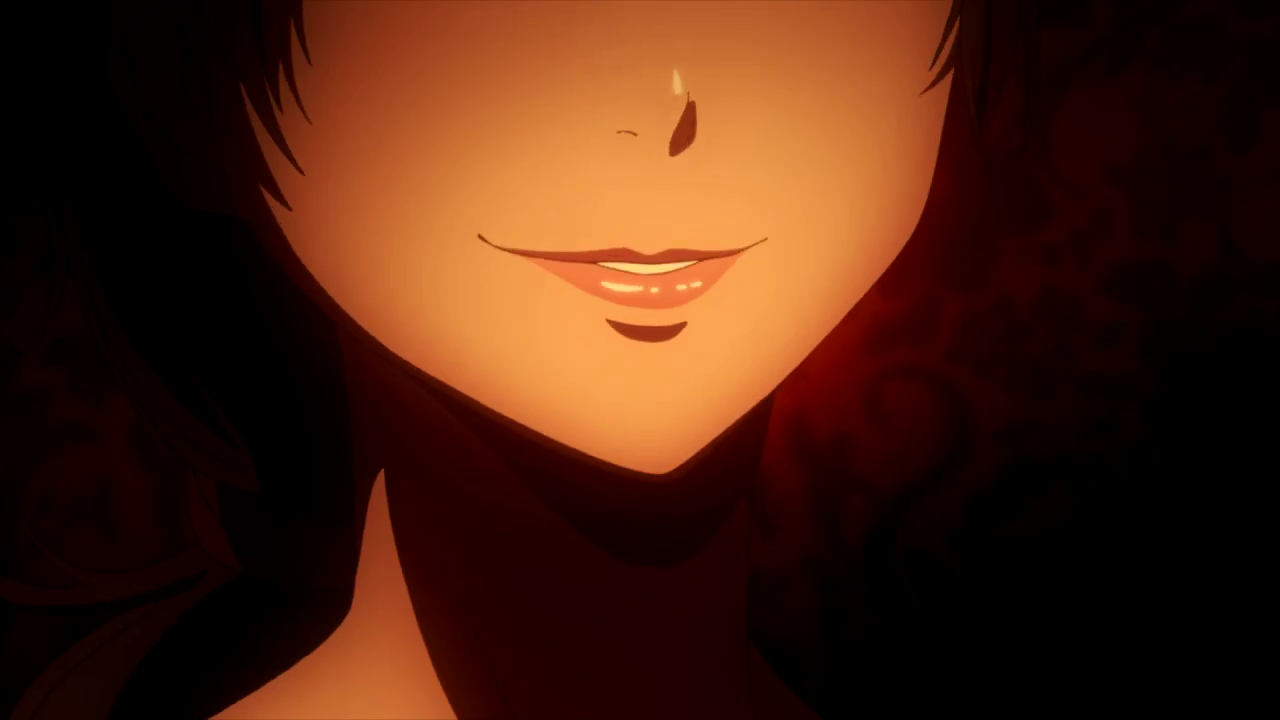 According to Tokyo Ghoul Wiki, her name is Eto. As a ghoul, she is known as the

and her human name is

She is also an executive member of the Aogiri Tree.

Rather substantial spoilers below.

The "girl with the red hood" that you refer to is a "one eyed ghoul", meaning that they only have one Kakugan or shining eye where as a normal ghoul would have two. Eto is the only natural (she was born to a ghoul father (Yoshimura) and human mother (Ukina)) one eyed ghoul that we know about as of yet. The other one eyed ghouls that we know of are Ken Kaneki and Kurona and Nashiro Yasuhisa, all of whom became ghouls after operations rather than naturally. It is said that one eyed ghouls can become much more powerful than their two eyed counter parts. Eto is also one of a few ghouls known as "kakuja", a ghoul that commits cannibalism and develops a full bodied armour that they are able to activate similarly to their kagune. To many, including the CCG, she is known as the one eyed owl. Eto is a high ranking member in the ghoul organisation Aogiri Tree and arguably the most powerful. While she is living in the human world, she goes by the name Sen Takatsuki, a notable author.

You will be able to read all about her on the wikia, hope this helped!

11
Why did Tokyo Ghoul √A completely deviate from the manga?
2
Was there a time skip on episode 2 of Tokyo Ghoul Season 2?
1
Title and singer of that english-sounding song in Tokyo Ghoul Root of Aogiri anime?
3
What happened at the end of Tokyo Ghoul?
3
Why did Furuta leave Kaiko alive?
0
Why did Hinami (Tokyo Ghoul) ask what it felt like to be in love?
1
Could Haise Sasaki regain his memories if he accepted his ghoul side?
2
What happened to the one-eyed twins after they escaped?
2
Is the anime adaptation of Tokyo Ghoul:re faithful to the manga?