Why didn't Tobi use Kamui when Minato used Rasengan?

During the fight between Minato Namikaze and Tobi (in episode 248 The Fourth Hokage's Death Match of the Naruto: Shippuden anime, or chapter 502 and 503 of the manga), Minato escaped from Tobi's Kamui, despite having been caught in the technique unexpectedly. 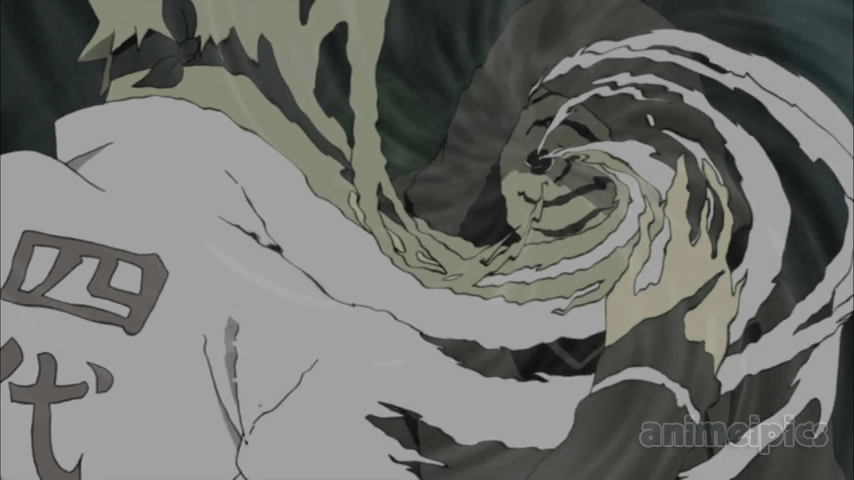 3 minutes and a few seconds later into the episode, the two ran towards each other. At an extremely close distance, Minato pulled off a Rasengan. Considering the bright aura and the sound it makes, I'm pretty sure Tobi noticed it. 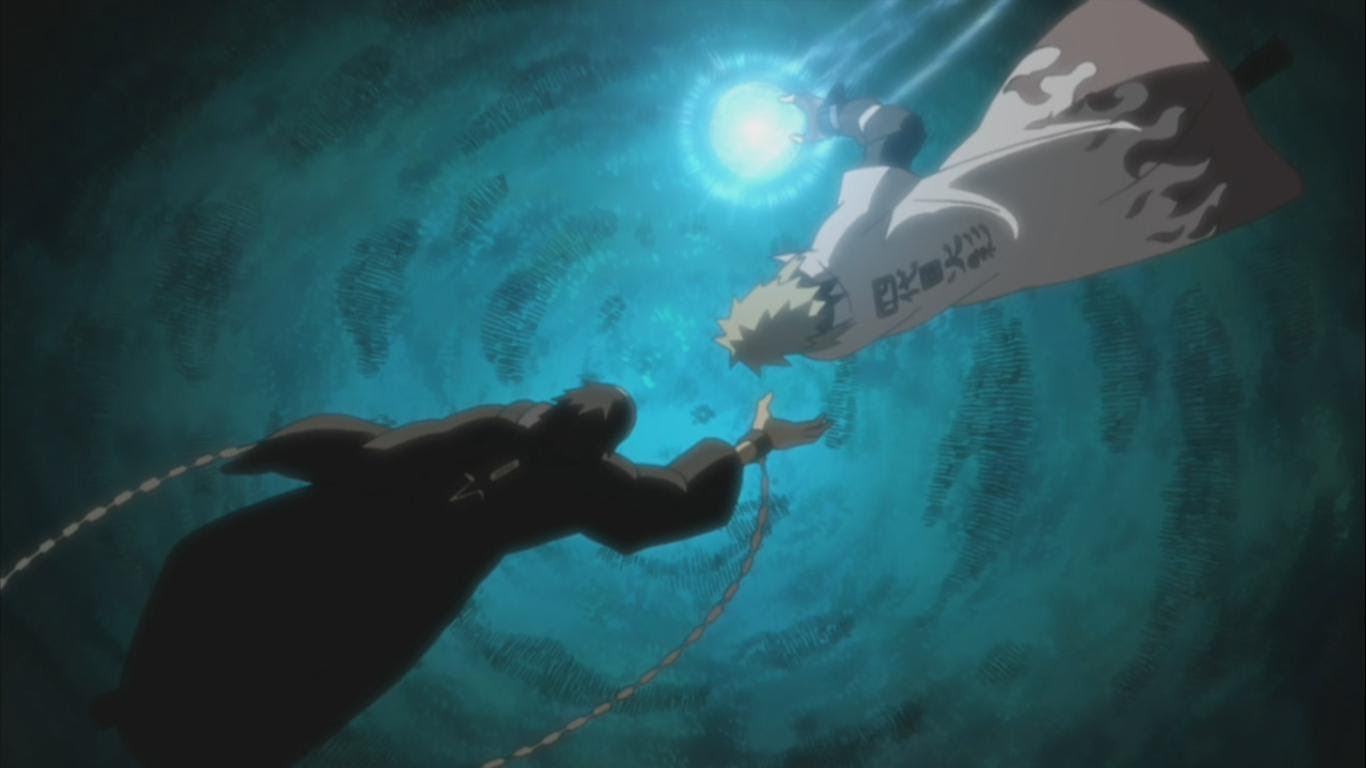 Tobi let the kunai that Minato had thrown pass through him. So instead of using Kamui to let Minato phase through him, why did Tobi keep going? Minato had already escaped from Kamui once, and that was when he was caught unexpectedly.

In chapter 502 from page 8, Tobi fought with Minato. As nhahtdh commented, there is no reason to use the same jutsu twice when the opponent can avoid it.

The image below shows Minato's inner thoughts moments before they clashed against each other in the second image. 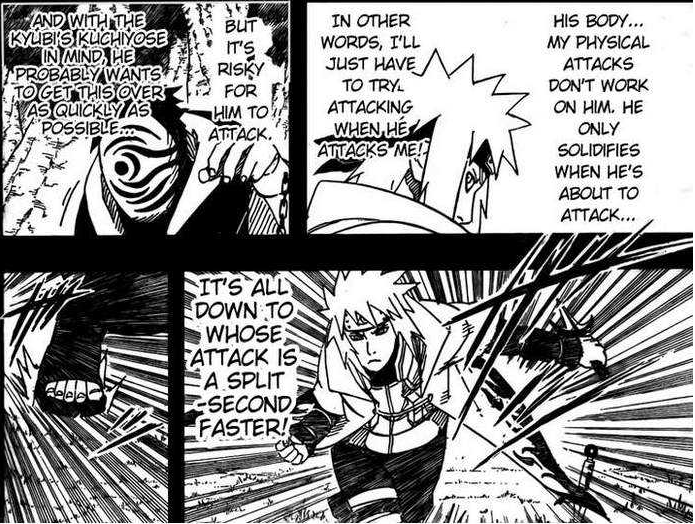 In the second image you posted above, if you take a closer look

You can see the kunai passing through Tobi. If you are not aware, Tobi was actually using Kamui to let the kunai pass through him. However, to attack, Tobi had to solidify his body. Tobi couldn't attack and defend at the same time with Kamui. Correct me if I am wrong here. 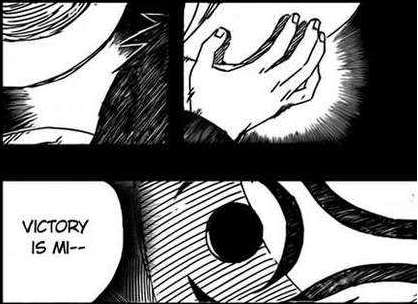 As you can see from the above picture, Tobi touched Minato and was going to attack. I don't know what jutsu he was going to use, but Tobi was confident that he would win, so his whole body was solid and he was not using Kamui.

Hiraishin Level 2 was faster than Tobi's attack, and Boom. Rasengan.

So the reasons why Tobi did not use Kamui to let Minato's attack pass through him:

6
Why does Tobi have a Sharingan with Kamui ability after having used Izanagi?
12
Who invented the Rasengan: Jiraiya or Minato?
9
Why can’t Madara use Amaterasu or Kamui?
10
Why didn't Minato's shroud change when he used Tailed Beast Mode?
4
Why did Tobi use Kurama in his attack?
2
Why didn't Naruto's Rasengan beat Sasuke's Chidori?
2
Why didn't Kamui kill obito?
3
Can kamui be used inside kamui timespace?
1
Why didn't Minato tell Naruto how to fight against Kamui?
0
Why didn't Hashirama, Tobirama and Minato use rinne rebirth?