Why do animes have this "milky"-like texture?

So I've always noticed this for years watching anime, I always look at anime characters and they seem to have to kind of milky/blurry texture on their skin/clothes. It's not to noticeable to some people, but hopefully you can see what I mean with these pictures.

(Click the pictures and zoom in for a better idea of what I mean.) 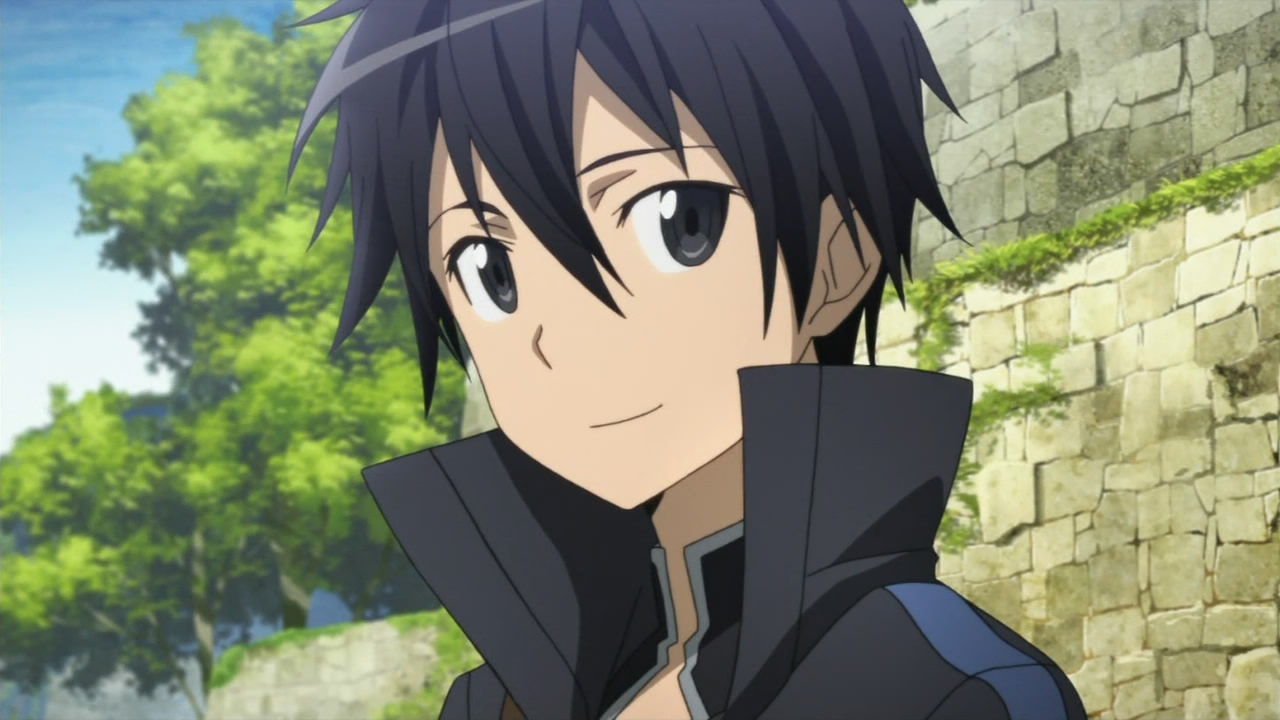 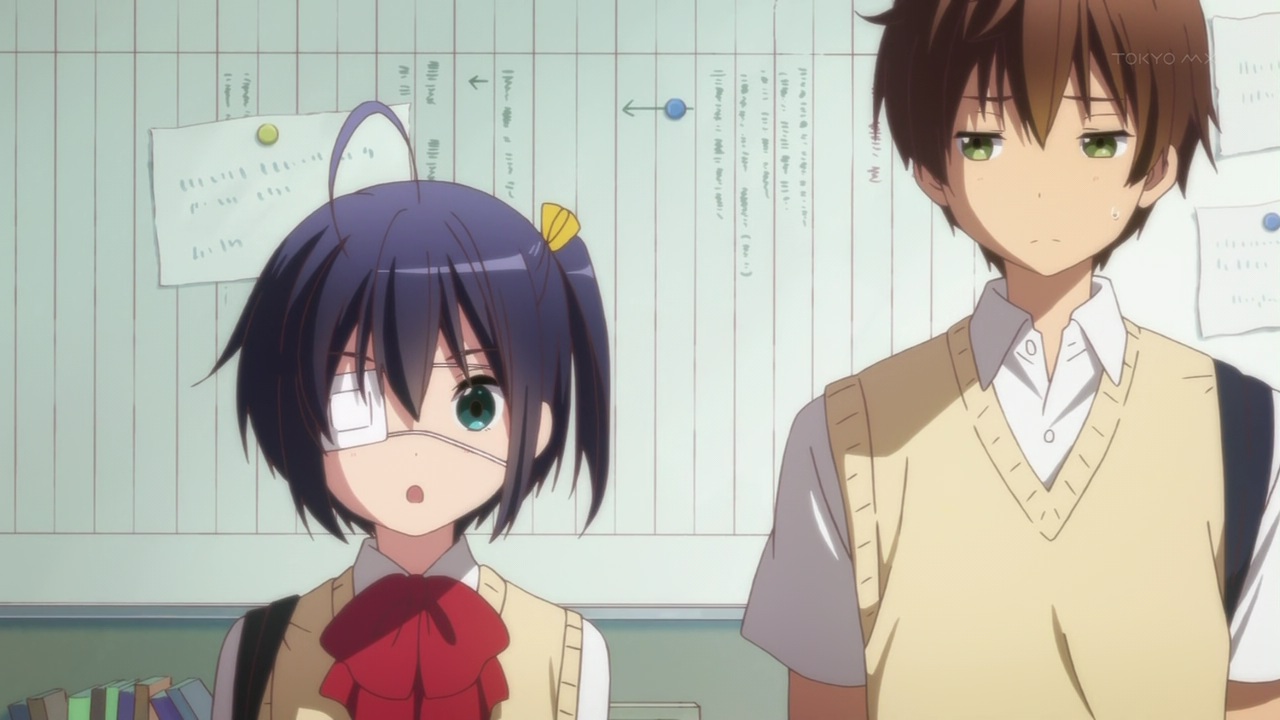 I copy and pasted the pics in Photoshop and used the eye drop tool on different areas of the skin and clothes. The color codes jump around everywhere so they can't be solid.

Could it be that these frames were scanned in at a certain DPI? Maybe something as a result of an editing software like After Effects? Or maybe it's the texture of the paper?

This happens if you encode a video with a lossy codec. In each frame the solid colors are actually drawn solid. But at the moment where they get converted into a video, a lossy compression is used. Lossy data compression discards some data from each frame so it becomes small (within the meaning of computer memory) enough to be stored on for example a DVD or so it is possible to stream them over the internet.

If you look close to the image you can see some kind of a square pattern (two are highlighted with circles), also called artifacts, that appears if you use lossy compression. 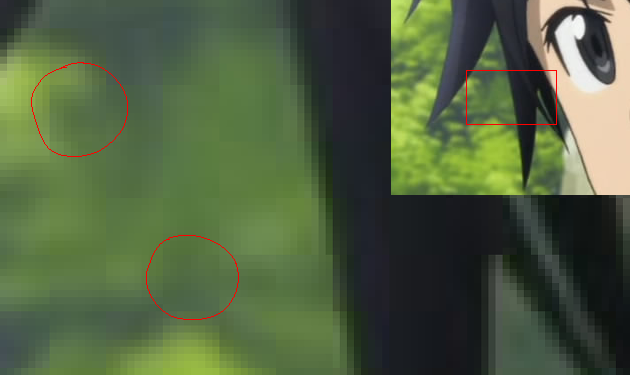 A other effect that occurs is that the color is changing. Here is a example where the left image is a lossless png file and the right image a very high compressed jpg image: 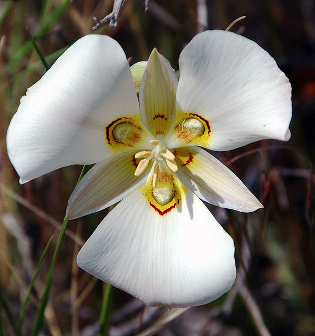 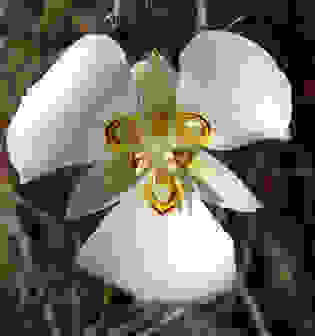 The image to the left needs 168 KByte on the disc while the right only needs 2 KByte. If you want to know the reason why these artifacts are appearing, read the articles I provide below.

So as you already know this happens due to loss of image data due to compression. This effect gets more noticeable, the lower target quality/size is for the video.

To get better screenshots, in case you don't need a particular frame of a scene, you should always go for the keyframes. In lossy video compression algos, keyframes are inserted now and then in the video stream and they contain an initial representation of a new scene, from which the fragments start moving around, so that any static fragments may not take up valuable data bits in the stream. After these fragments start moving, the image gets blurry, you start seeing artifacts, etc. Some players and most video editing apps show you when you've paused at a keyframe.

15
Why are there so many fillers in long-running animes?
15
Why is it hard to draw people running in animes?
9
When do animes get subsequent seasons?
14
Are 3DCG-based animes cheaper to produce?
9
Why can't anime studios create animes for foreigns audiences?
6
Why do English dubs have a unique dialect?
9
Does this anime quirk have a name?
1
Why do cross-dressing characters like Hideri Kanzaki usually have high voices?