How was San-Juan Wolf put in the Impel Down?

San-Juan Wolf is a giant who was a prisoner in Impel Down, until Blackbeard freed him. 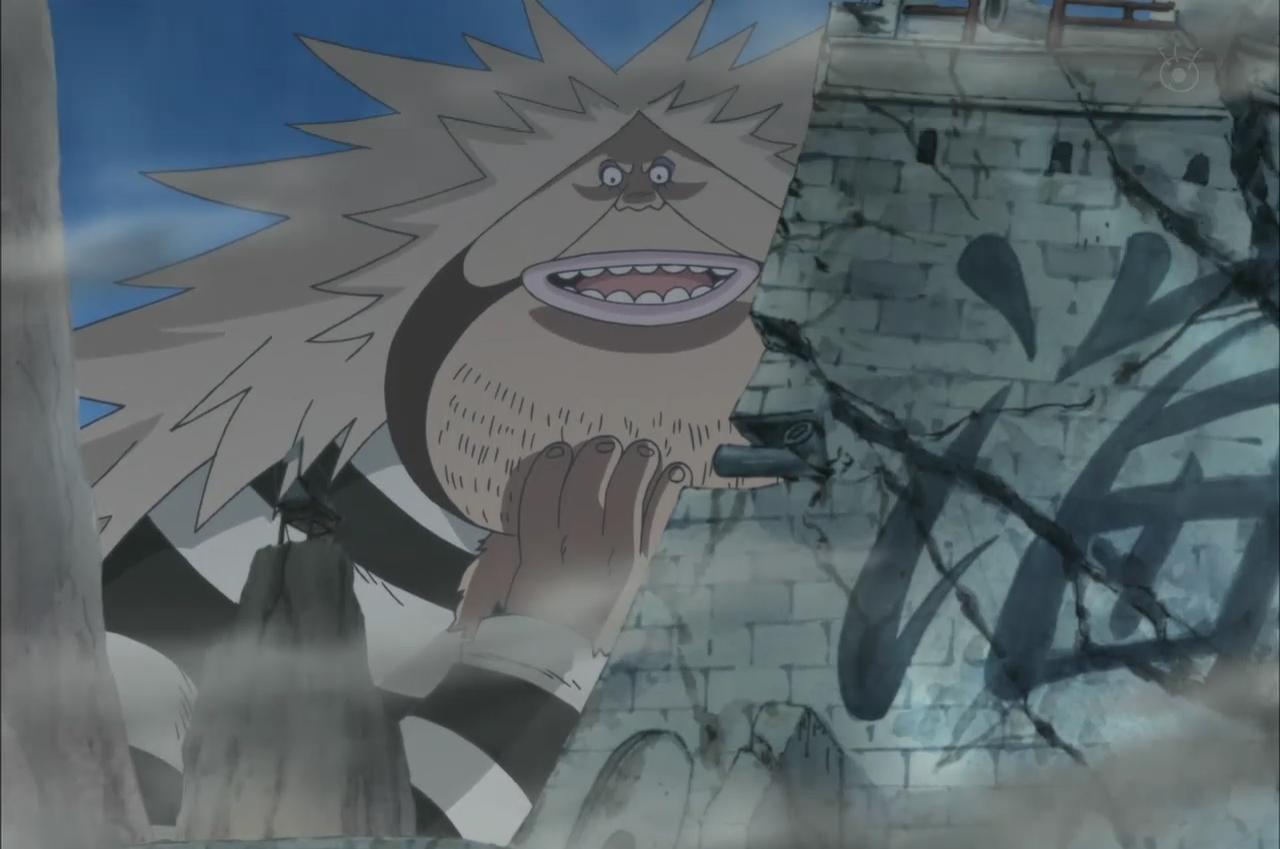 But how does a man so huge, who is almost big as the Marine Headquarters, get put in the Level 6 of Impel Down? Also, when Blackbeard came, how does he get out?

It's not obvious, but there are a few possibilities.

They could have a devil fruit user working for the world government who's able to somehow get him in. For example, Law would be able to do this with his fruit by cutting Wolf up, and it's possible Blackbeard got Wolf out by absorbing him into a black hole and using "Liberation" to set him free outside.

The other obvious possibility is that there is a second, much larger entrance to Impel Down underwater, and Wolf was brought in by a giant submarine.

It could be either of these, or something else entirely, it seems ridiculous, but in the world of One Piece almost anything is possible.

22
Why wasn't Arlong in Impel Down during the Impel Down Saga?
11
What happened to Bon Clay after the Impel Down arc?
9
Why didn't Shirohige rescue Ace when he was still in Impel Down
1
How did they put Shiryu in his cage?
3
Are Logia types overpowered?
10
What are the similarities between Gol D. Roger and Monkey D. Luffy? Are they related by blood? What are their relatives' ages?
8
Is Jack a fishman?
2
How did Impel Down's staff not know Buggy was a devil fruit user?
1
Why is Blackbeard in Impel Down?
0
How does Machvise even hit anyone?