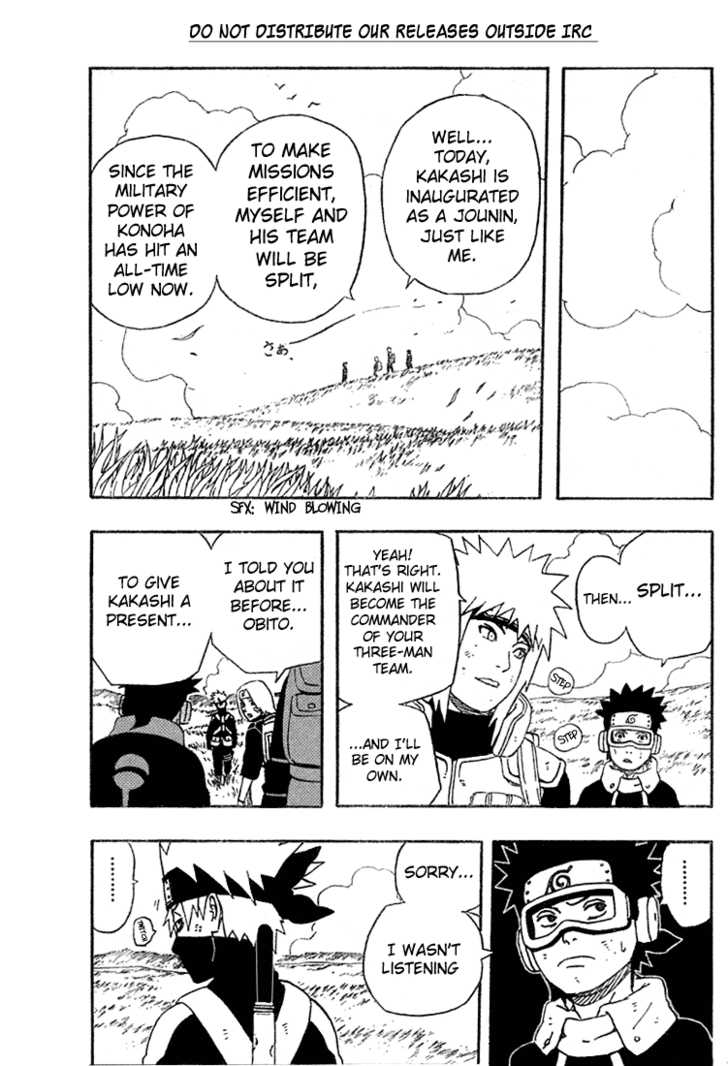 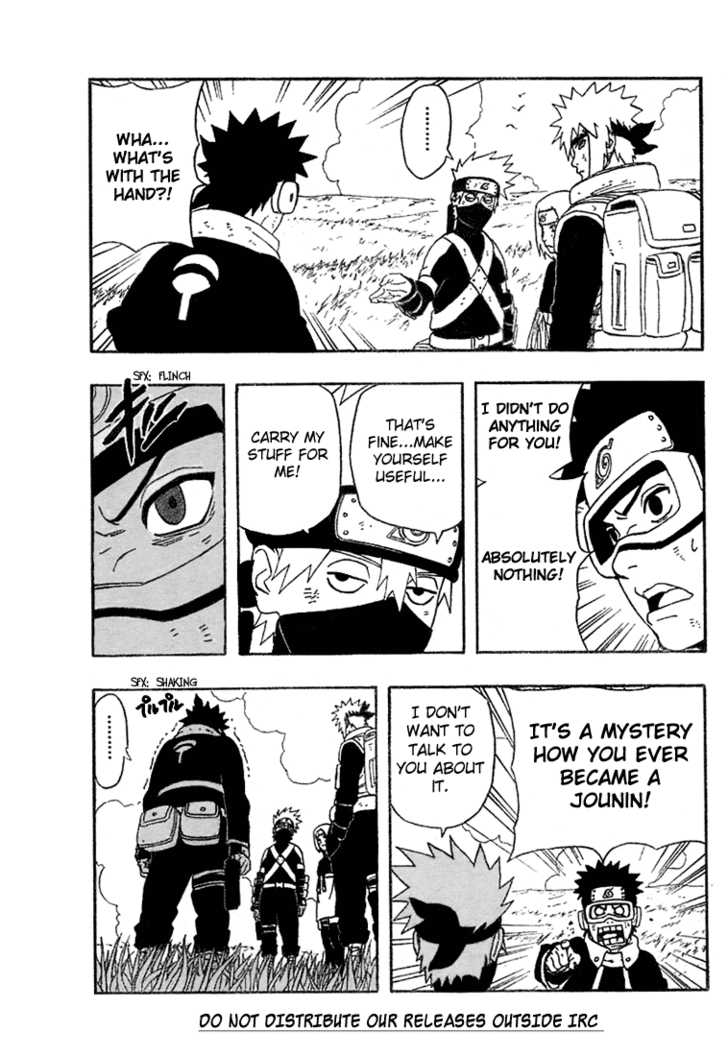 UchiUchi
1
Add a comment  |
Highly active question. Earn 10 reputation (not counting the association bonus) in order to answer this question. The reputation requirement helps protect this question from spam and non-answer activity.

34
Why does Kakashi Hatake always wear a mask?
15
Why did Kakashi kill Rin?
2
Why does the first Season of Naruto have different Openings at the same time?
3
Do we know how old Kakashi is?
4
How does one become a Jounin?
3
How was Kakashi Hatake able to survive and become the next Hokage after losing his Sharingan?
7
Why did Obito spare Kakashi?
4
Did Obito let Kakashi win?
4
How is Kakashi close in age to Nagato?
3
Why is the Uzumaki clan symbol more like a trademark in Konoha