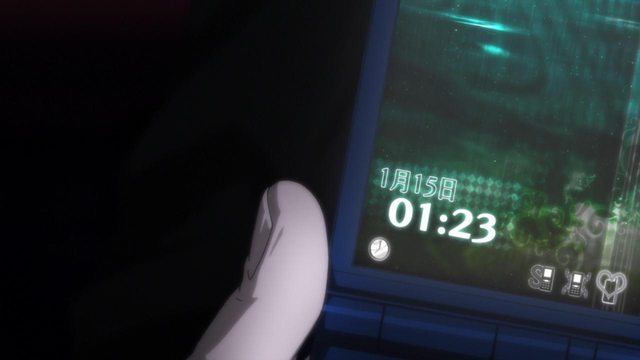 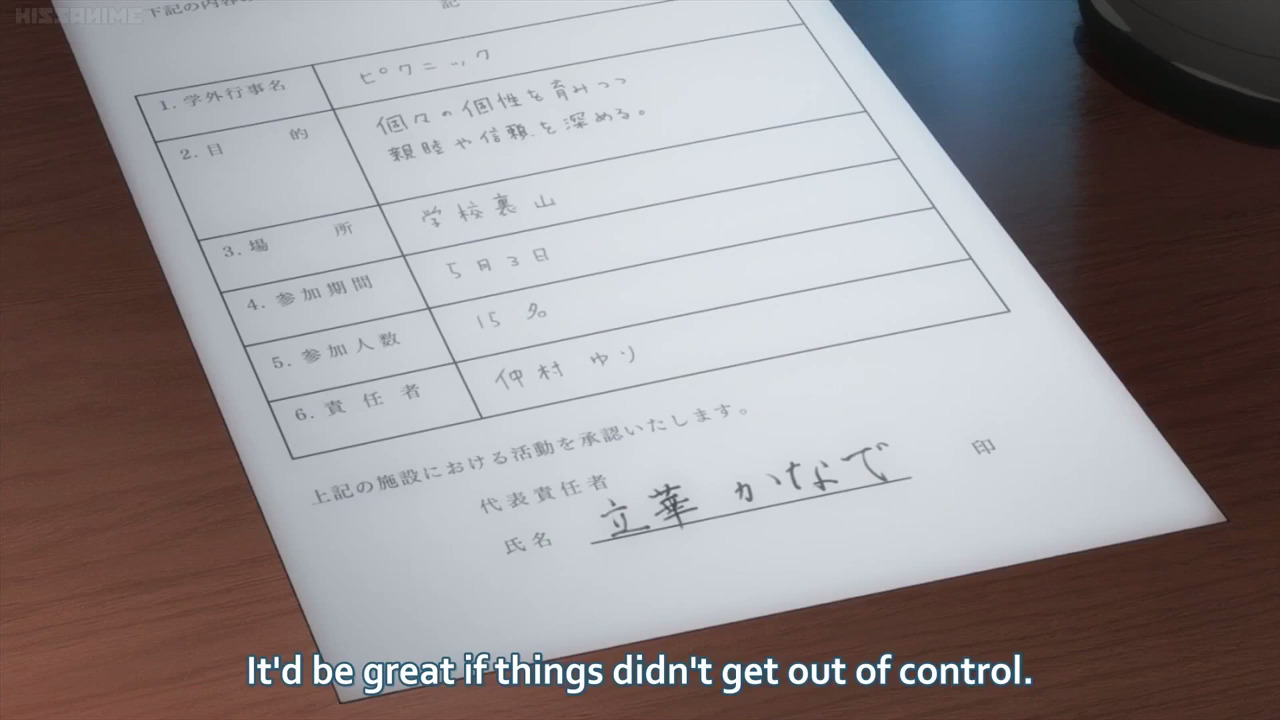 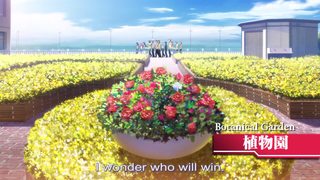 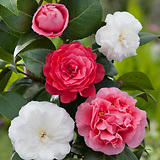 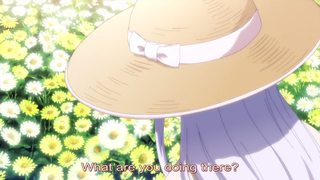 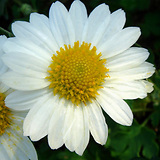 7
What are the "specs" of the afterlife world?
8
How can they tell the difference between NPCs and humans?