Manga where a guy, whose girlfriend passed away/dumped him, is left to take care of a little girl and starts getting too attached [closed]

I remember the girl being a quiet 6-7 year old who was clingy and highly reliant on the guy.

the girl looked exactly like the guy's ex who either died or left him years ago which is why the guy was so attached to the little kid.

It wasn't a comedy manga by any means, it was more like a slice of life or psychological themed story.

As far as I had read, there wasn't anything sexual or physical between the guy and the little girl (wasn't a loli manga) but the two were really close and the guy didn't want to get into a new relationship because he kept thinking about her.

He was raising the little girl as his own child.

Could it be My Girl? 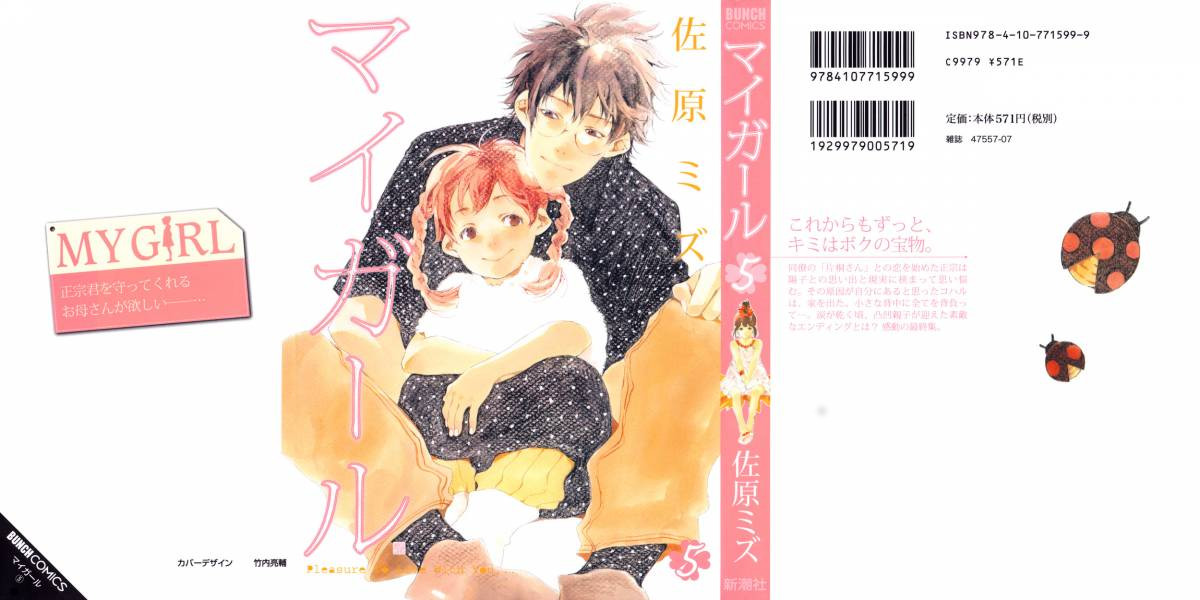 The guy had a girlfriend who had to travel abroad and she ended up having a kid but didn't tell him, deciding to dump him instead (so as to not burden him with a child). Then she died and the guy ended up taking care of the kid. The little girl is in kindergarten I think, so maybe 5 years old? I can't remember if it was specifically mentioned that the girl looked exactly like her mother, but they're drawn very similarly, and because he is still kind-of in love with his late ex-girlfriend, he decides to take care of the little girl.

There's a total of 44 chapters across 5 volumes. Later in the story, there's a sort-of love interest for the guy, and some drama between the 3 of them.

Not the answer you're looking for? Browse other questions tagged my-girl or ask your own question.