Can only men pass on the will of D.?

Ace would probably be the best example. He chose to go through life using his mother's name Portgas D. Now what if Ace's mother would not have been a carrier, would Ace have not have had the will of D because of his name? Or what if Ace's mother married some other guy who didn't have the will of D, would she be unable to pass it on, because children are given their fathers name? This sounds pretty sexist to me, so it made me wonder whether just having the right surname is enough for someone to have the will of D or if there is some other way to become a D or to pass on the will of D?

If there isn't, the will of D will probably die out pretty soon...

OK, this is a hard question and not much is released about it till now.

There are multiple characters in the One Piece universe with the letter D in their name:

In the Wiki, I found this:

So there, the "D" is linked to someone's name and not to the bloodline itself. So this would mean, you can't wipe out the will of "D". It will appear somewhere else in some other family.

What's the Dark King thinking this time? The Will of the D. will almost certainly call up a storm again

and also the Gorosei mentions:

So we can say this question is not surely answerable right now. But I'm quite sure this "D" is not just about bloodline. I agree that in the Monkey family the will is given to the next generation, but I don't think it's just about the blood, it's more than that.

Update: I also found a pretty interesting where "the will of D" could mean "the will to die". Reddit

Gol D. Roger, gave himself in the arms of death to inspire a new generation of pirates. Portgas D. Ace, fought for the honor of his captain and died saving his brother. Let's take a look at Marshall D. Teach. While fighting with Whitebeard he showed clear signs that he feared death. Minutes later we get a speech from Whitebeard telling us that he was not the man Roger is waiting for, and that he was also not a true D.* 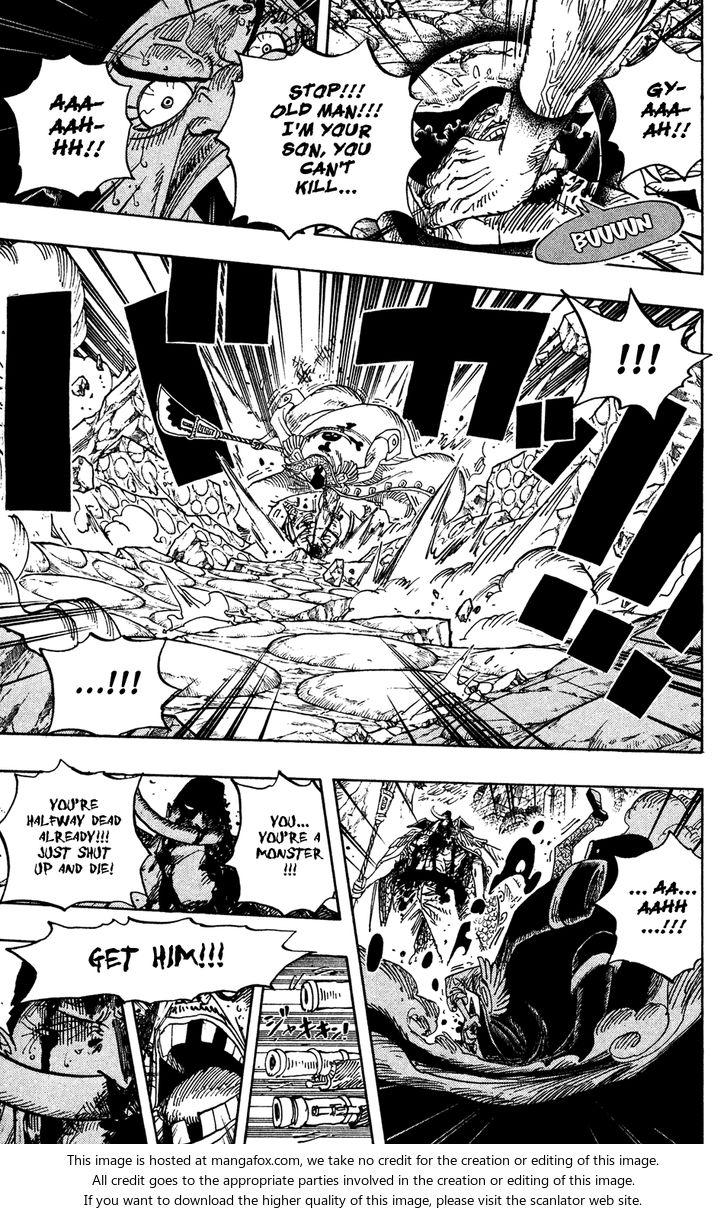 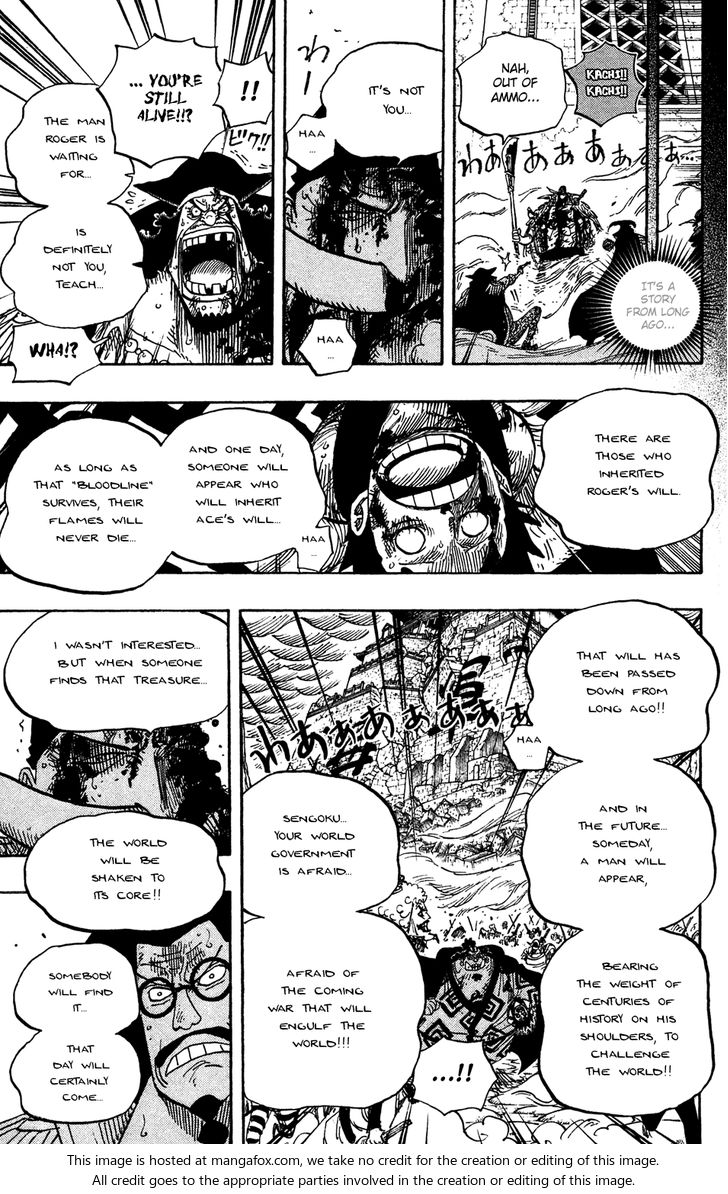 At this point, Whitebeard speaks also about the "bloodline" and not just about the name. And you also never know how correctly translated this mangas are. I know its not a clear answer, but maybe you found some aspects which helps you.

6
Why does Boa Hancock hate men?
3
Are Logia types overpowered?
1
Is the heart a weak point of a Logia user?
17
Why is Sanji wanted alive only?
6
How can I find out when new English Dubbed One Piece episodes will be released?
10
What are the similarities between Gol D. Roger and Monkey D. Luffy? Are they related by blood? What are their relatives' ages?
8
Can a Devil Fruit user pass on powers to their children?
1
What is One Piece doing to keep it one chapter/episode?
0
Why can only Luffy and some few characters can use Emperor's Haki?
8
Was mother Caramel eaten by Big Mom? And does eating Devil Fruit Users transfer the powers?