Where can I find (digitized version if possible) an old film called “The World of The Talisman”?

When I was little, I used to own this film on VHS: 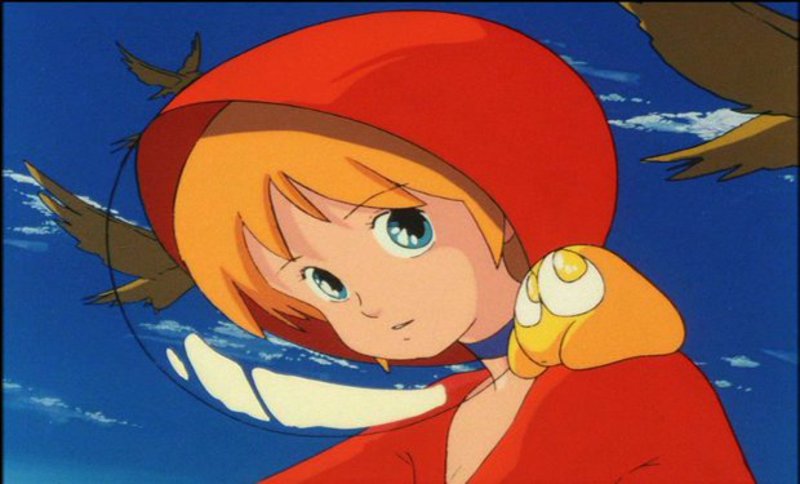 I'm pretty sure that the version I had was called The Talisman.

I'm trying to find it again, preferably a digital version so that I can burn it to disk, but I can't seem to find it anywhere. It's also coming up with different names when I search for it: The Talisman, The World of The Talisman, and Birth.

The version I owned was an American dub, and I'd love to find it again, as it is a film my brother and I used to always watch, so it has a lot of nostalgia.

First of all, let's learn the different names and versions of the English dubs of Birth.

Two English dubs of Birth exist. The first was licensed in 1987 by Harmony Gold and released by Streamline Pictures in North America and the United Kingdom under the title The World of the Talisman. [...] The OVA was later retitled yet again to Planet Busters.

While the names are different, the content and dub of both versions are entirely the same.[source]

The second dub by ADV Films, released on DVD on July 13, 2004, is much more faithful to the original Japanese version.

The ADV release is titled Birth: A War of Two Worlds!, and there's a good review of the DVD.

You have two choices:

I also recommend a read of this well-written post on the OVA and the animators behind it.

Not the answer you're looking for? Browse other questions tagged the-world-of-the-talisman or ask your own question.