Where did the shining eye trope come from?

When an anime character is going to do something cool - or do something with fierce determination (Thank you @Ross Ridge), animators put in a sparkle on their eye usually accompanied by a metallic 'shiing' sound.

It seems like a reflection of sorts, but where did it come from originally? I haven't seen this in other media before. 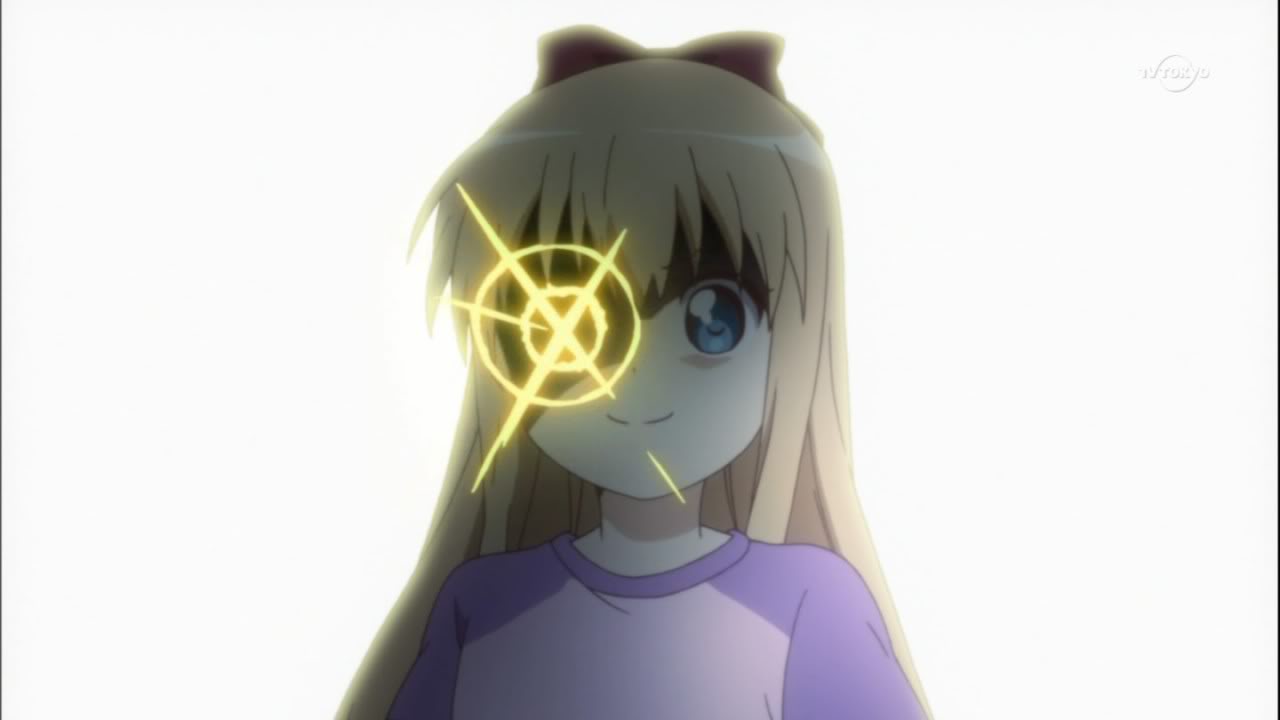 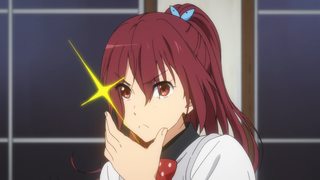 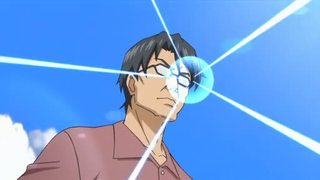 The shining in the eye trope, as you call it, has been around for decades; I even remember seeing it in some black-and-white anime. It is a way for the animators and mangaka's to show the character's intent, and it has many spin-offs like the glowing glasses, which usually means the wearer of the glasses has a malicious intent.

It has a lot to do with the common saying of a gleam in your eye. I am sure you have been told this or something like it at least once in your life. Japan has a similar saying, quite possibly adopted from watching US movies and cartoons.

Sorry, the explanation isn't as interesting as "why the Japanese think people are talking behind their back when they sneeze."

This isn't just some "cool" thing, (as I probably thought as a very young kid growing up). This is an actual spiritual orrence that happens in life. I'm not sure of ALL of the reasons why or what this is associated with but I do understand vaguely that its a spiritual occurrence that one sees. No different than seeing the blush or anger in one's face or feeling the magic of another when one falls in love. And not everyone understands that kind of sparkle (inner spirit feeling) or tingling. They see it as just a "talking" in-general. Then when they see it in art, they think,..."Hmmm, that's a cool way to express it.",...when really,...that really is the way it looks. Depending on the person you encounter it goes into levels. Though, in asia, they encounter the same kind of spirits they are familiar with. Some regions or countries may not experience that the same way. Ultimately, it is in other entertainment. It was in X-men the animated series when Sabretooth got what I call "The Flash" in his eyes upon talking to Wolverine before they fought. It was also a memory flashback when Sabretooth saw his father about to strike him and Sabretooth reacted upon fighting back. That was when Lady Death (Yuriko Oyama's) father Kenji Oyama launched Talos as the exterminator for the surviving members of the Weapon X project. When Talos raised his axe to strike Wolverine, Sabretooth flashed back a mental memory to see his father Jebediah getting ready to strike him down. You can see the flash in his eyes. (X-Men The animated series Reference: S3/Ep19 (6/11/95). In Bible, although it was talking about physically, I think it also had a spiritual meaning, Ref: (1 John 2:16; )1 John 4:1 (proof other spirits exist and spiritual things you cannot see because of the veil over your eyes. Which is also in marriage as one gets ready to kiss the bride.) Matthew 6:22-24 (Eyes are window to the soul.)

Because of different people, spirits, and regions some people don't know about the other and some things do divide rightfully so because it generates nothing but conflict. Especially with your enemy. But from my own studies, from all different sources and people these are the main reason of what I have found of the properties that its existence belongs to:

Amusement / Delight (Though twinkle and sparkle is different) The lust of the eye The connection Prey vs Predator Pride / Determination Higher Level (than thou) Engage / 1st Encounter or Battle Encounter (Varies in variation. There are different spirit qualities) Hour of Trial The cool / (some ignorant people do it from monkey see / monkey do; copycats unknowing) Memory Lust (dark / Want) Love (Varies) The Spark (Varies) A thought of: (Curiosity / spark / want, etc.) A Mark (supernatural). A person or witch's delight

There may be more but that's not only what I've found, but what I've experienced. 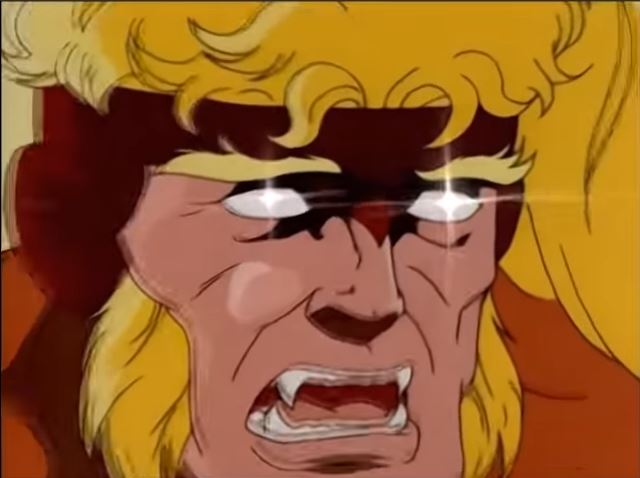