In which episode does this picture from the opening of K-ON! appear?

In the first opening of K-ON!, the following appears at 35 seconds. 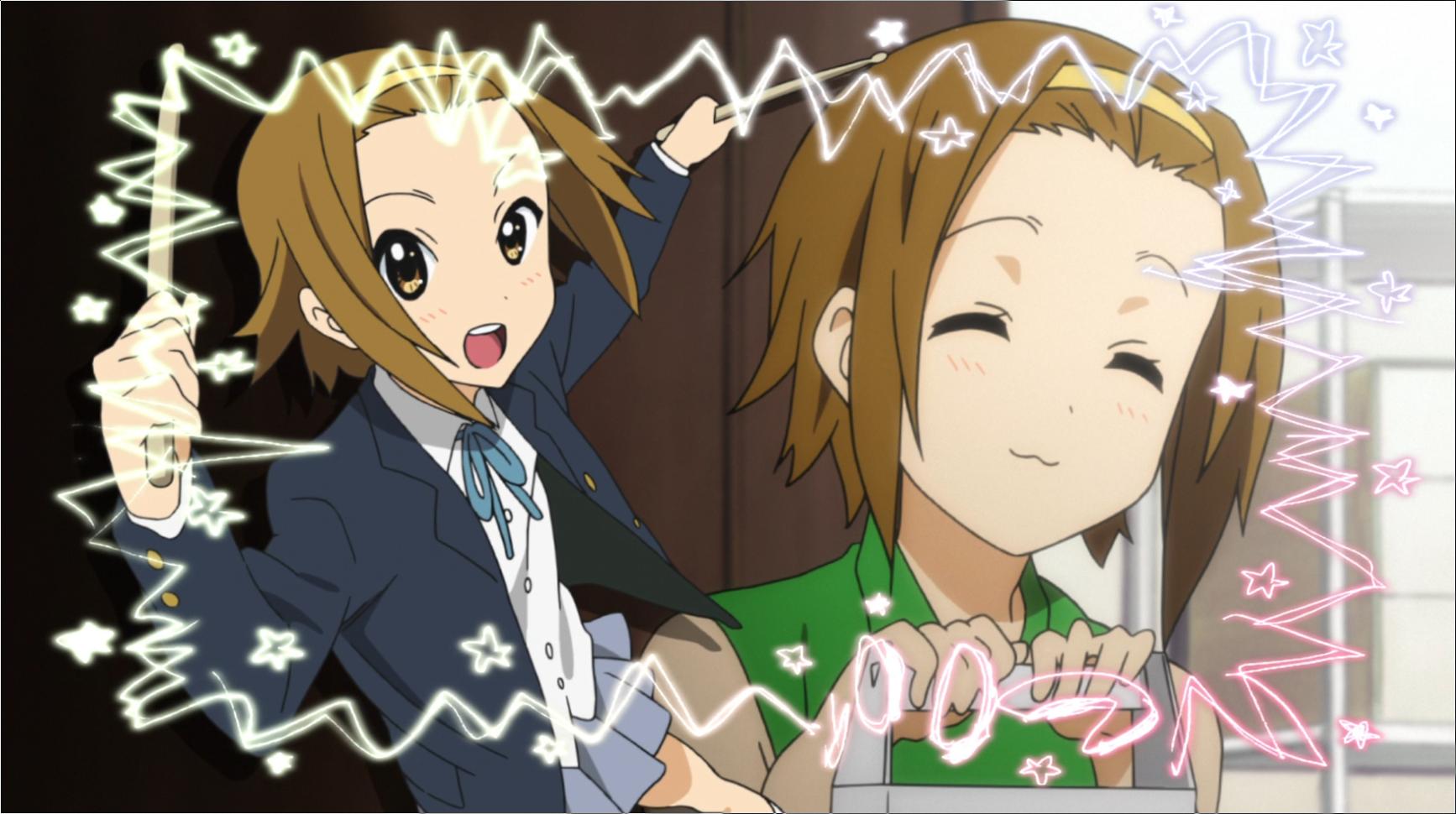 Which episode is that picture with Ritsu in the green clothing from? And what is the time mark in the episode?

Many of the scenes from the K-On openings don't ever happen in the anime or manga. They're things that we can imagine might have happened off camera sometime. I'm fairly certain this scene of Ritsu is one of those. 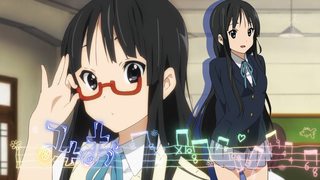 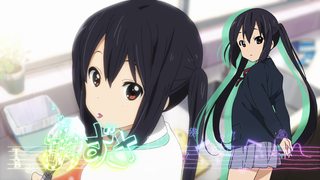 Clannad does the same thing—the opening contains scenes that look like they're repeated from somewhere in the series, but actually aren't, like this one: 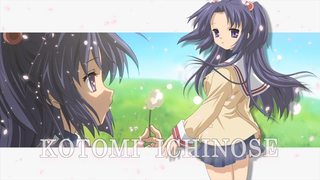 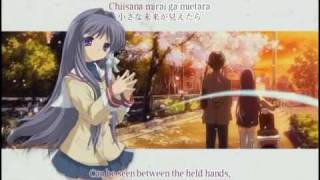 It's obviously difficult to present hard proof for this, especially hard proof that that specific scene with Ritsu never appears, but I'm 99% certain that those two scenes I mentioned with Mio and Azusa never appeared anywhere. I'm about 85% certain the scene with Ritsu never happened in the anime, and about 75% certain it was never in the manga. However, there might have been a similar or related scene; Azusa did make a cake, so we can imagine she might have licked the whisk while doing that, and this might be a similar case.

6
What instruments do the members of Houkago Tea Time use?
14
What character is Mio's doll from?
5
What kind of animation/drawing style is used on K-On! Ura-on?
0
Where in K-ON! does the second panel of this image of Azusa come from?
5
How much was Sawako's guitar worth?
7
Were any of Houkago Tea Time's songs described or referred to in the manga?
6
Is the song name "U and I" supposed to be Ui's name?
2
What's the BGM in K-ON?
5
Why do characters in K-ON refer to each other by given names?
2
Who is the sixth girl we see on screen during Listen?