Are there real life counterparts to the characters in the anime?

Has there been an official credible reference that there are real life counterparts to the characters in shirobako?

Oh boy, this is going to be a big answer eventually. There's a lot more than I have here so far, but I need to go back and rewatch some of the episodes to re-find some of the references. I'll continue to update this answer every so often as I rewatch the show.

Miyamori and her four friends don't have real-life counterparts, but many of the other characters most definitely do. Here are some of the ones I'm aware of.

And, of course, veteran director Kanno Mitsuaki, the man behind Avangelion, is none other than the master, Anno Hideaki. 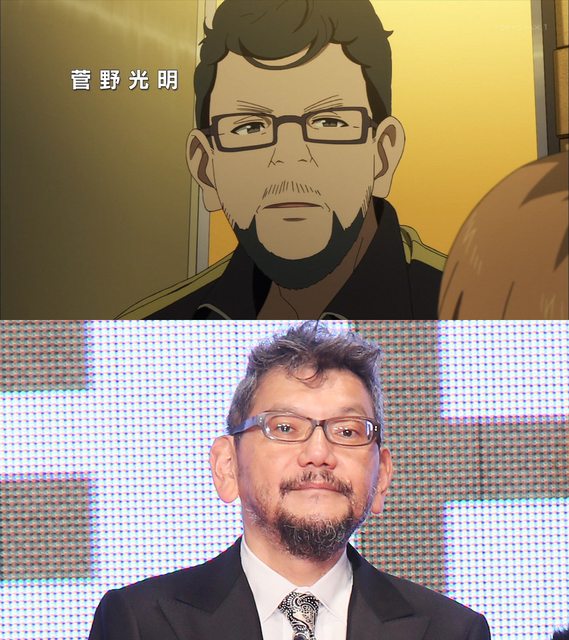 This is a pretty old question, but let me answer. The OP might not need this information anymore, but people who come by this website will.

I have two links.

First, the character references to real life. This article is in English, and shows the counterparts in real life to the characters in Shirobako. It is just a quick overview.

The second one is in Japanese, but there are a lot of screenshots and images, so you can probably view it. Here it is. This covers all, literally all the references in the anime Shirobako. It starts off pretty basic with the buildings and staff and all that, and then it gets really detailed, like the coke bottle in the corner of the car, the Madoka Magica doll on top of Miyamori's table, the car/bike brand names, the food brand names and so on. There are 30 pages to that article.

I didn't know the small red thing on the table was a reference to Coke Cherry. 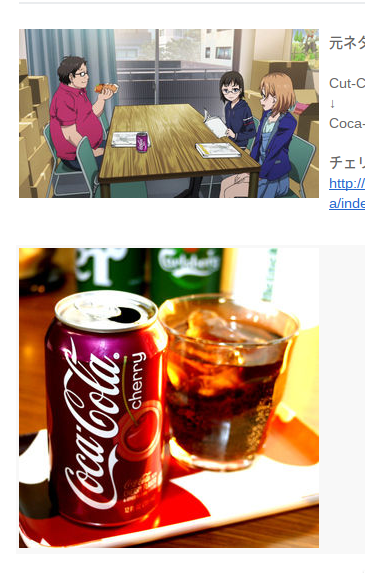 Hooray for Shirobako for inserting so many references! 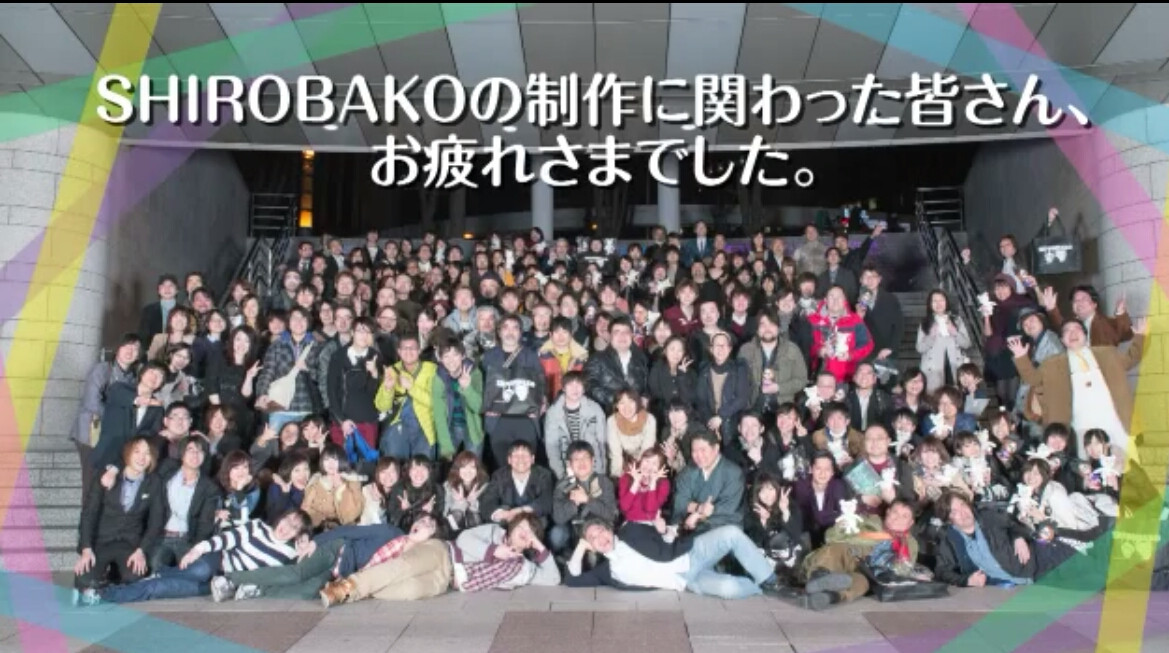 Not the answer you're looking for? Browse other questions tagged shirobako .

9
What does "shirobako" mean in terms of the anime?
7
What is Idepon in Shirobako a reference to?
7
What are the real life counterparts of the anime studios mentioned in episode 12 of Shirobako?
6
Is there an 'angel dance' outside of the Shirobako anime?
9
Who are the characters on the girls' planes in Shirobako?
14
Are anime still submitted to broadcasters in tape form?