Why was One Piece white washed? [closed]

Ask Question
Asked 5 years, 9 months ago
Active 5 years ago
Viewed 12k times
1
Closed. This question is opinion-based. It is not currently accepting answers.

After the two-year time skip, Zoro and Robin came back lighter skinned. I would have thought nothing of it, but after searching for "fishman racism" on Google, I ran into an article on Oda's racism towards "ethnic" people. One Piece is my favorite anime and I watch it a lot, so I don't take any "white washing" argument lightly. I don't even want to think of Oda as having racial bias, but I won't ignore the facts.

The article discusses different aspects of One Piece that can lead one to believe that the show has some racist undertones, but I won't go into detail about the article. The story about racism in One Piece mentions that Oda did tell the animators to change certain things concerned with the two-year time skip, and two of the dark-skinned characters came back way lighter. Is Oda racist? I don't know but I can't say he isn't, as the article had valid and reasonable points to prove that he at least has a racial bias.

Then after reading the article above, I am sitting around thinking about it from time to time. So was it actually white washed or did these changes happen for some other reason?

Well, Zoro did spend those two years in a dark island/gloomy castle, so he probably didn't see much sun. Robin also spent her time in the mountains, I believe, which were hardly places to get sun tans (compared to her old job in a desert).

I don't think the skin pigment changes had anything to do with racism, as these kinds of changes were more associated with tans and less with race.

In Japan, being white is a sign of being rich and wealthy since the working class is out in the fields so they would obviously have a darker skin tone. It's been like this for thousands of years. Oda is appealing to the wealthier class. There is a huge prejudice. You don't see many anime characters that have a darker skin shade anymore because Japan's definition of beauty is being white. There are African American characters yes but not the in between. And don't even get me started on the over-sexualization in One Piece and the RIDICULOUS reasons Oda gave for drawing Robin and Nami the way they're drawn in the timeskip. Also, go compare the straw hats timeskip to pre timeskip. It's like Luffy went from being 16 to 14 lol.

Oda does use race and culture in a lot of places and some of them may seem offensive to a group or race. One example would be underneath the Corrida Colosseum the Officer Tower has moon and stars which resembles the Turks. Earlier Ottoman's did have the control over of the Mediterranean Sea and the Black Sea markets. Ottoman's also had the biggest slave trade in that time and lots of slaves worked at the docks.

This may seem offensive to some Turks cause it's clearly the bad guys which remsebles to Turks but does that make Oda a racist?

It's hard to imagine someone who doesn't have any racial bias. But if you look at Fishman Island arc you'd notice that Oda tried to explain the whole racism thing as stupid.

So was it actually white washed or did these changes happen for some other reason?

Nilone4's answered it effectively. In simple One Piece is an anime/manga series which needs to generate money by making what people want to see. 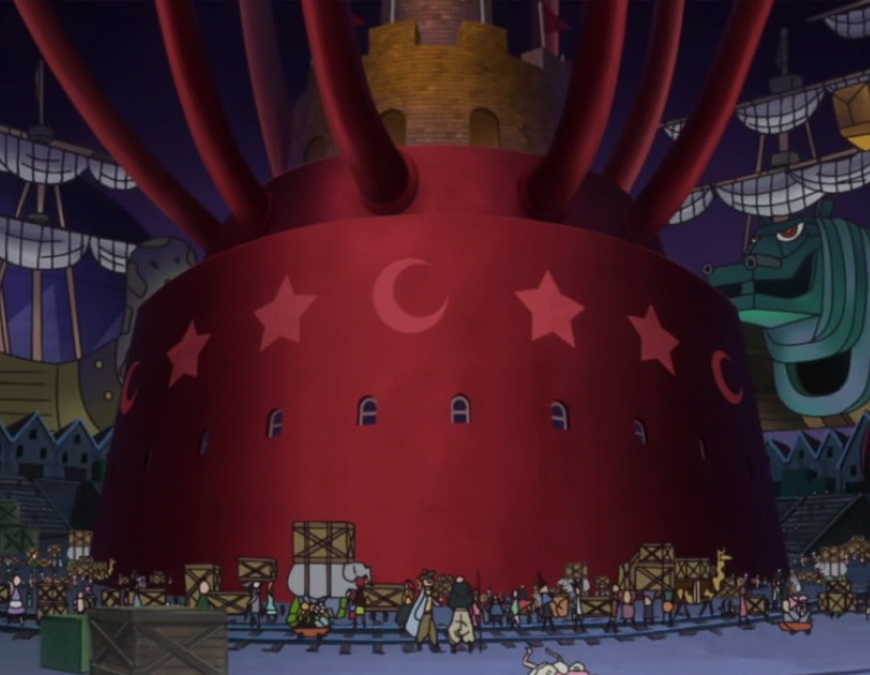 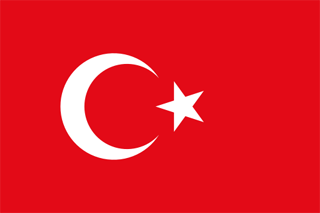 36
Why are most people in anime white or European-looking (instead of Japanese)?

13
Is Roronoa Zoro based on Rurouni Kenshin?
5
Is Shanks Haki different from other users?
29
What's up with Nami's breast size?
6
How many weeks are there in a One Piece year?
1
Why the appearance of One Piece characters have goatee after time skip?
1
What is One Piece doing to keep it one chapter/episode?
3
Is Guy's 'Air Walk' (8th Inner Gate Guy) and Sanji's Sky Walk similar?