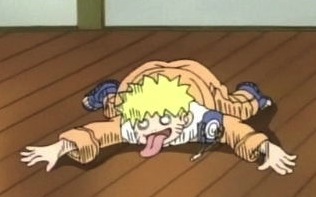 2
What makes a village a "Hidden Village"?
1
Can a person have 5 hearts like Kakuzu?
0
Can a reanimated person, be revived?
4
Who is this person in Naruto Ch. 678 (spoiler)?
8
Sources for Christian themes and motifs in Naruto?
4
What makes an S-ranked shinobi?
7
Why did Obito spare Kakashi?
1
At what point does Naruto surpass Kakashi?
0
In Episode 221 of Naruto: Shippūden, what was it that Naruto signed about?
1
Does Naruto ultimately find an answer to Nagato's question about how he will break the 'cycle of hatred'?