How does the travel works in One Piece universe? [closed]

I have noticed that traveling between and within the oceans in the One Piece world isn't easy. 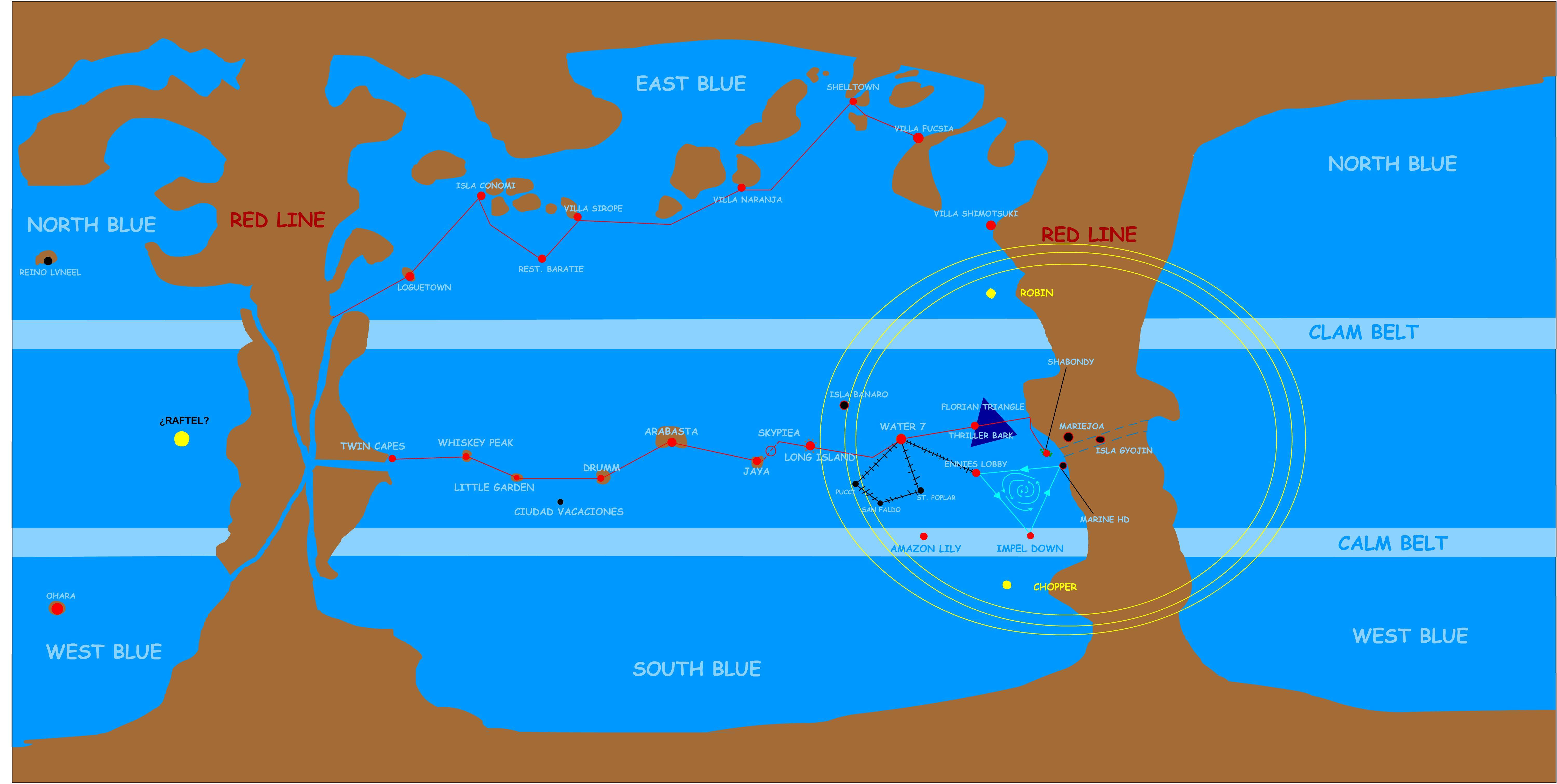 However, the Marines and some advanced pirate crews/alliances commute daily between the oceans. To be more specific, here are a few examples to demonstrate what I mean:

So I hope you see what my question is. I'm especially curious about the daily switching between the Grand Line/New World and Blues. As I know, the only way to enter the Grand Line is via the Reverse Mountain, which isn't the most harmless way as you can see in episode 61. Does that mean that every time Whitebeard and Shanks want to go to the Grand Line, they have to pass this small river with their gigantic ships?

It's been revealed there are several ways to travel apart from traditional ships. It's also been hinted that the islands range from prehistoric to scifi advanced, so there are methods yet to be revealed.

6
How big would the One Piece planet/universe be if looked from outer space?
1
One piece world travel

8
What are the bounties of the Yonko?
5
How strong is Owner Zeff?
2
How does navigation work in One Piece universe?
4
Where is All Blue located?
6
How big would the One Piece planet/universe be if looked from outer space?
5
How does the One piece Bounty system work?
3
What is Shanks relationship with the Gorosei
1
One piece world travel
4
Why doesn't anyone go over the Calm Belt?