In Highschool of the Dead, how long does it take for a person to become one of 'them' (a zombie)?

In the anime and manga of Highschool of the Dead, the world is going through a pandemic of a lethal disease which kills a person, makes them rise from the dead, and seek to eat their own kind - infecting the persons the devour with the disease.
In the first episode,

When Hisashi is bitten by one of 'them', he has a wound for a long time. It takes more than 2 hours for him to finally die.

During the first 9 minutes of episode 3 or 4, there are annotations on the bottom of the screen stating the time of the events that occurred. When we see the scene with Takashi, Hisashi and Rei are running through the school trying to make it through to the roof - you can easily see

the wound on Hisashi's arm - which is a bite mark that made him infected, and death inescapable. He coughs and splutters blood, and it takes him from around 1:00 PM to 3:05PM to die.

However, later in the series, you can see that those bitten can also become 'them' instantaneously. For instance,

in episode 6 or 7, we see a swarm of 'them' trying to attack the police at the first bridge. A live woman is amongst the crowd pleading to be saved and protected, with her daughter 'alive' in her arms. But the daughter rises as one of 'them' and bites her Mother. For a brief second, you see the Mother in shock - and then only seconds later she turns into one of 'them'.

Is there any real way to tell how long it takes for a live person to turn into 'them'?

It's most reasonable to suspect the severity of the bite.

When Hisashi was attacked, he had a layer of clothing protecting him. So it's safe to say that the bite didn't get very deep penetration. Hence why he was able to last the entire episode (several hours)? 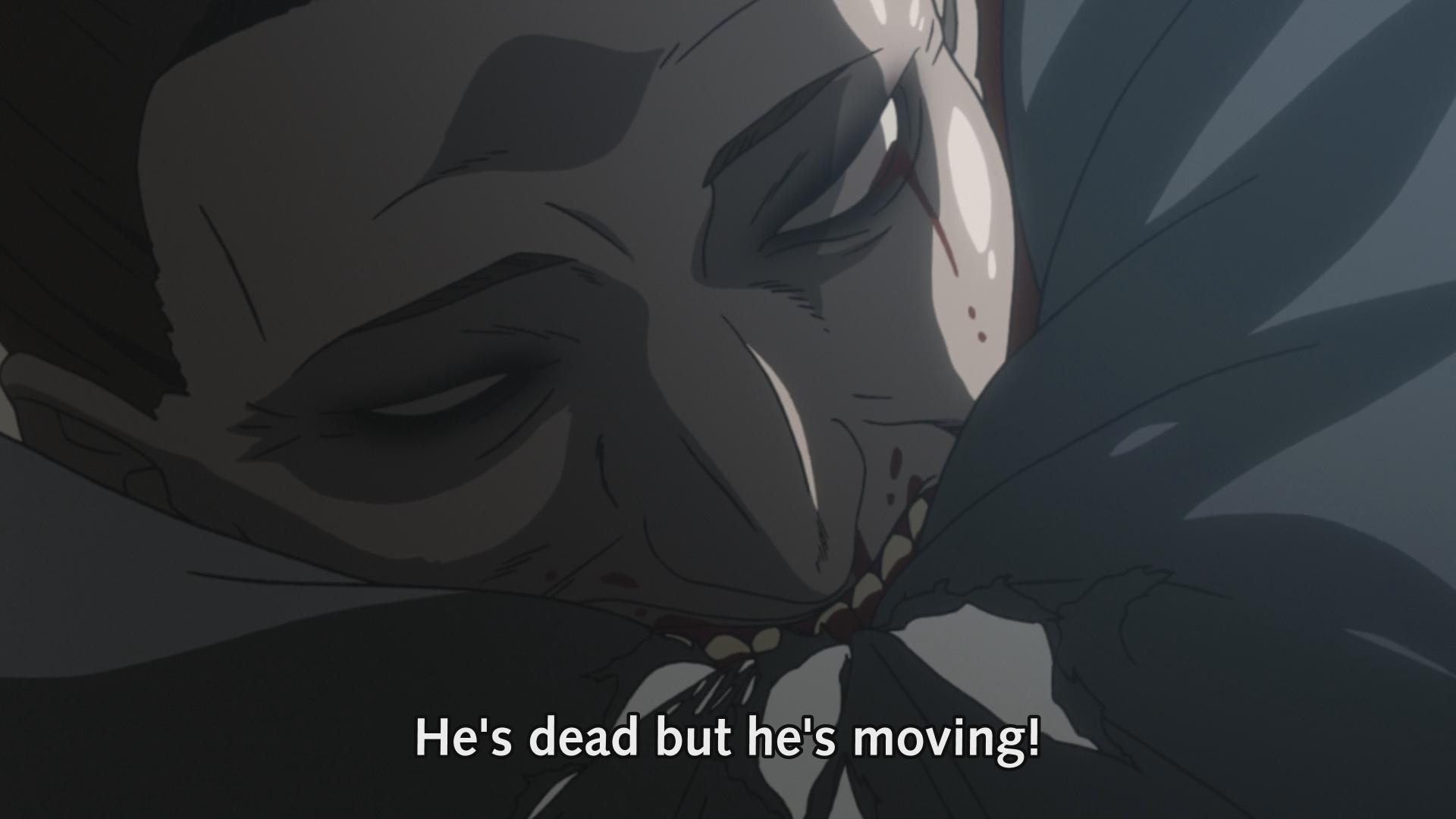 Oh the other hand, Tejima-sensei from earlier in the first episode took a large bite directly on his naked arm. He was zombified almost instantly (under 1 minute). 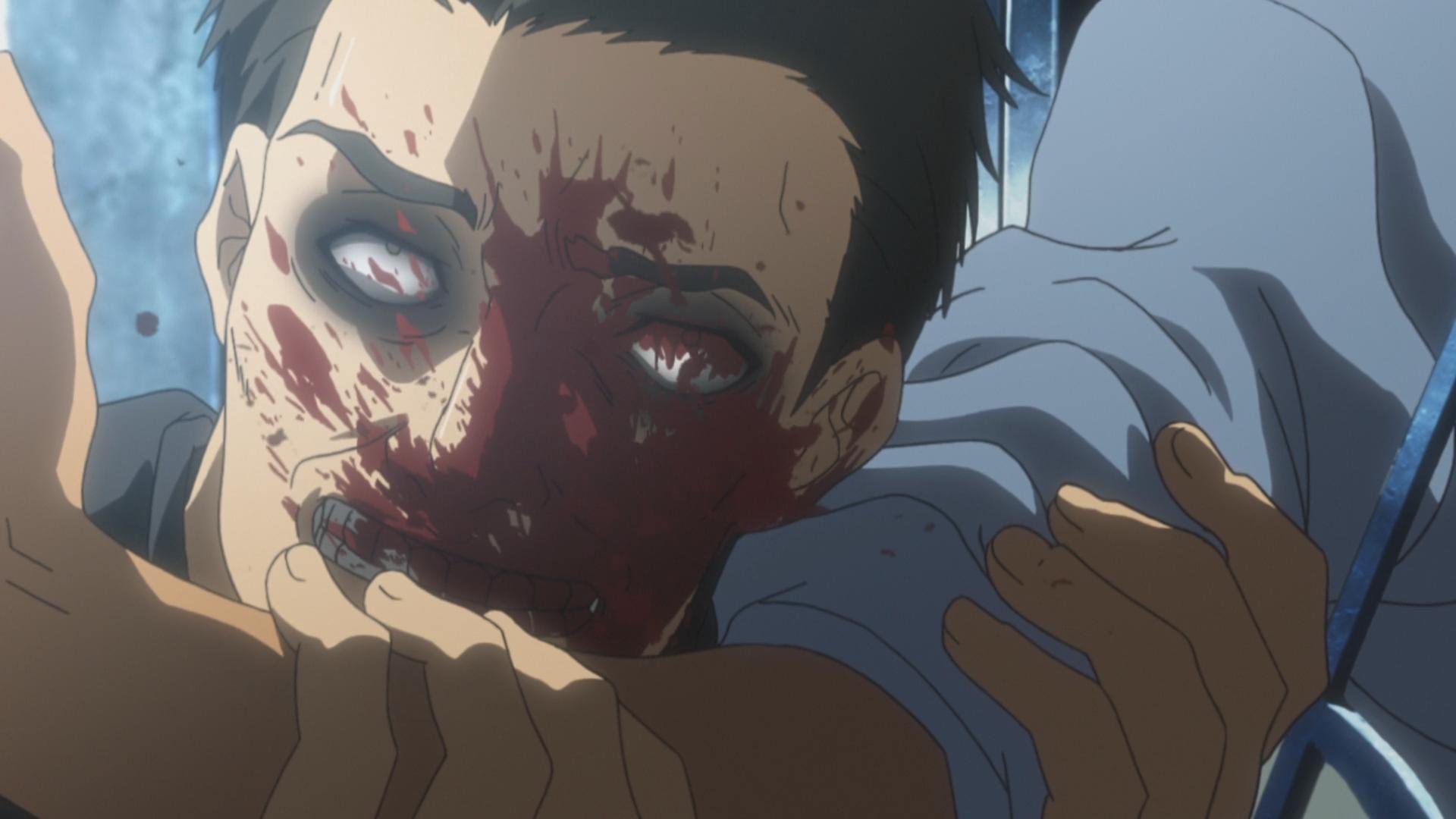 Like any other disease, the length of the incubation period is dependent on several facts:

Not the answer you're looking for? Browse other questions tagged highschool-of-the-dead or ask your own question.