What is a Grail vessel?

In Fate/Zero, Irisviel was created to be the Grail vessel. In Fate UBW, I think Illya was one as well. (I think it's also the case in Fate/stay night in general, but I'm not sure).

What is a Grail vessel? Is it required to summon the Holy Grail? Because if that's the case, what if there is no Grail vessel in the war?

In preparation for the Fourth War, Jubstacheit von Einzbern, the head of the Einzbern Family, used the families expertise in the Thaumaturgical School of Alchemy to create a Homunculus to "cover" the Lesser Grail in a humanoid shape in order for it to be self-managed (i.e. be able to protect itself). This led to Irisviel being created.

Up until the third Grail War, the vessel for the Grail, also called the Lesser Grail (小聖杯, shouseihai), was a literal "cup". However, during the events of the third War, it was damaged in battle and the ceremony was interrupted; for that reason, it had to be made as something that could manage and protect itself.

Because the Einzbern's seek victory over all else, both Irisviel and Illyasviel will slowly lose aspects of themselves as each servant is defeated.

As each servant dies, its energy would flow into her artificial body. When six servants die, her body would be destroyed and give birth to the Holy Grail. Thus, by having Homunculus participate in the war, the Einzbern master would never be able to make a wish even when they win.

As a vessel of the Grail, Illya's body can only take up to 4 servants and if she absorbs the fifth servant, she wouldn't function as a human any longer.

As seen in Fate/Zero, as Iris began to get weaker, Saber was necessitated to drive and carry her things, and she ultimately showed Saber how weak she had become by trying to squeeze her hand. The same happened to Ilya in Fate/Stay Night, where she was shown to get weaker and become bedridden.

After the Fourth War, Zouken Matou collected the fragments of the broken Lesser Grail (the Cup the appeared from Iris's body) and used them on Sakura through his worms

At the end of the Fourth War, Zouken acquired the fragments of the destroyed Grail. He combined the fragments with his Crest worms, which he put inside Sakura's body. Though she was incomplete, this turned her into a second Lesser Grail.

This would prevent Zouken from having to fight for possession of the vessel while taking care not to damage it. However, Sakura can be seen as the Black Grail1, as it is through her that Angra Mainyu could achieve its desire to be born. Ilya, having knowledge of Angra Mainyu and its corruption of the Greater Grail, was never manipulated by it, and thus remained a pure White Grail1

Also, depending on when the Vessel is destroyed, the Prana can build up from previous wars. Each war is supposed to take place roughly every 60 years, because this is how long it is needed for the Greater Grail to "recharge" to begin the next war. However, as the Vessel was destroyed in the Fourth War before the Greater Grail was used, there was a build up of Prana, allowing there to be only a 10 year gap between the Fourth and the Fifth wars.

1 This is just my terminology, as Ilya wore white when she was about to use the Greater Grail, while Sakura wore black when she accepted The Shadow. 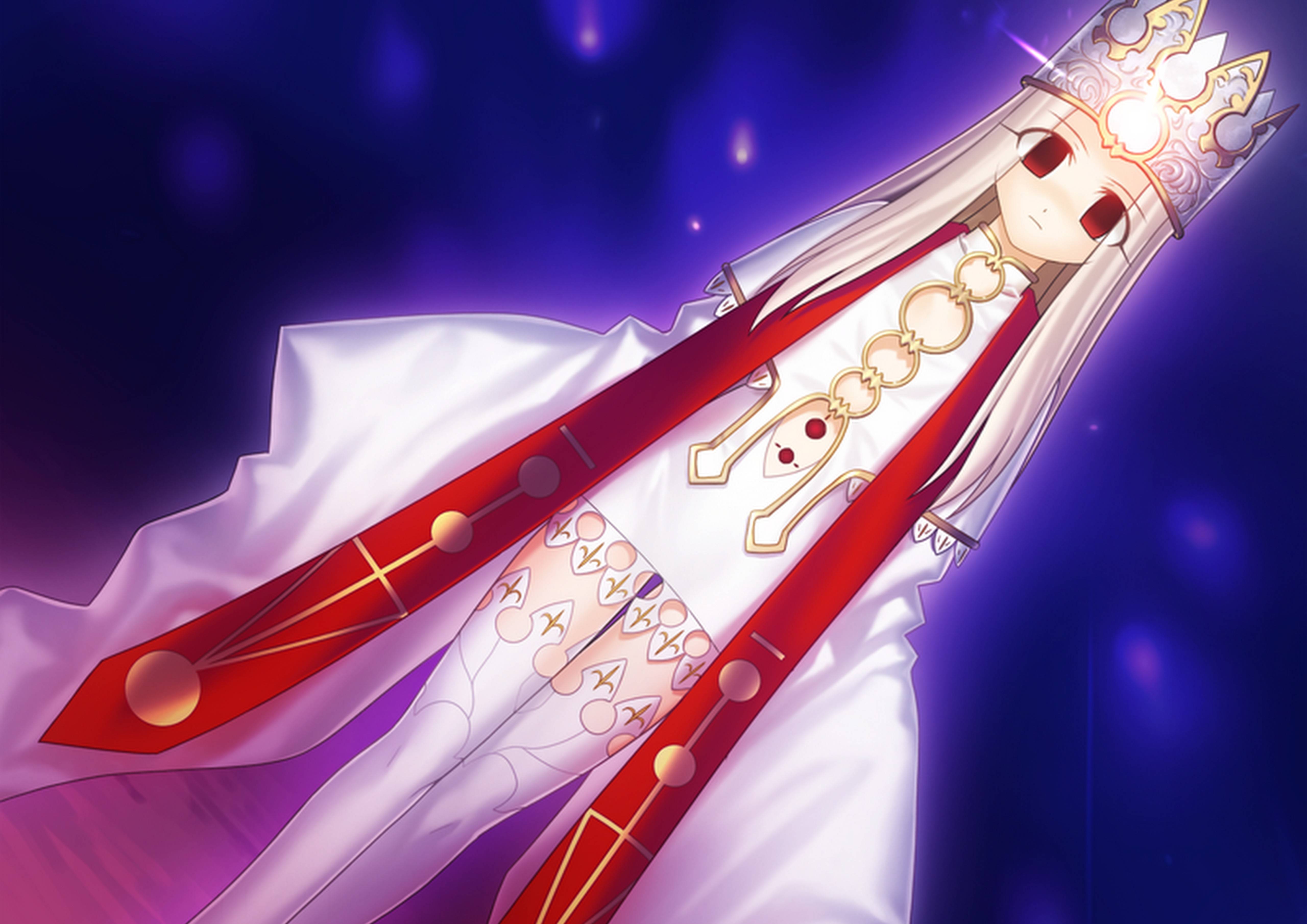 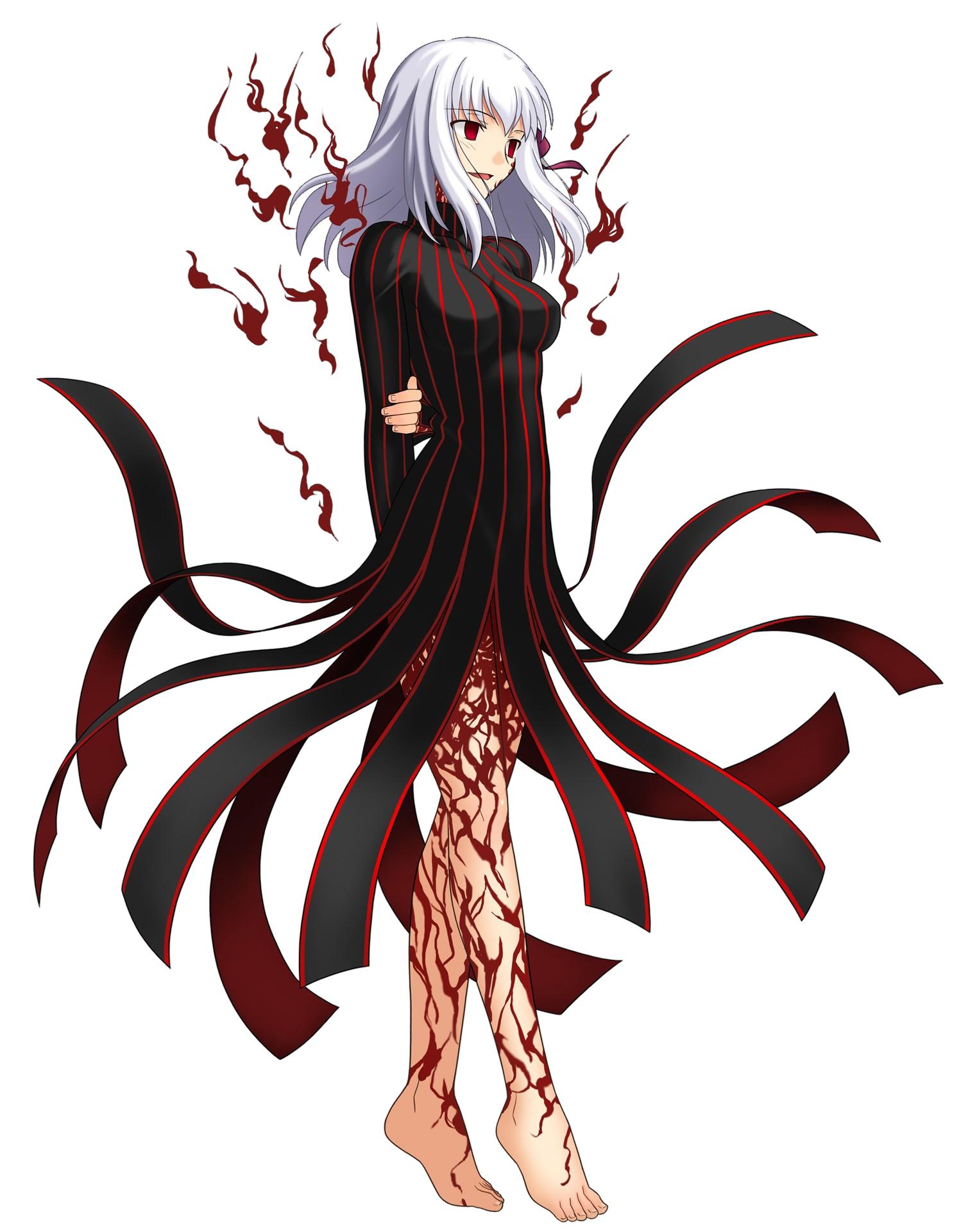 7
What did the past winners of the Holy Grail Wars wish for?
3
Who are the three Homunculi that are with Irisviel and Saber?