In Unlimited Blade Works, why did Caster try to kill Shirou when she hadn't retrieved his Command Seals yet?

I've been watching the UBW series. When Caster abducts Shirou to take his Command Seals so she can use Saber against Berserker, Archer comes in and saves him - then fights Caster.

At some point during the fight, Caster sees Shirou unprotected, so she fires at him (at which point Archer saves him again). 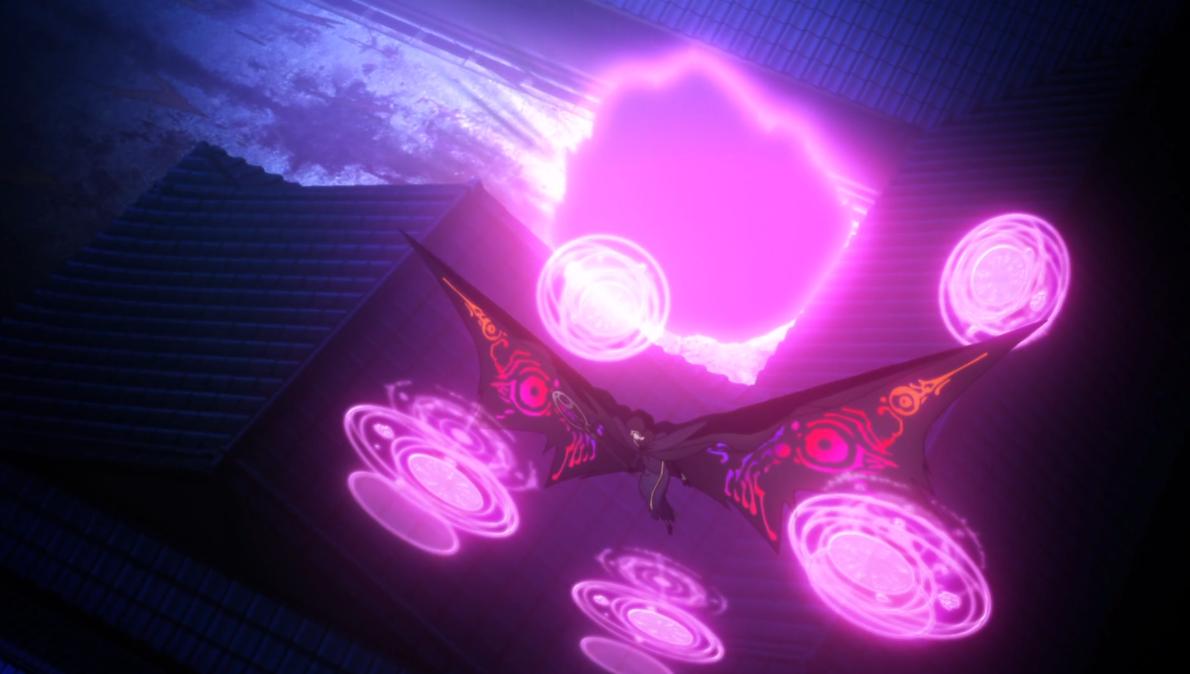 Why did Caster shoot Shirou, if she hadn't retrieved his Command Seals yet?

It's not like Shirou was any sort of threat. Surely dealing with Archer first would be a better idea, then retrieve the Command Seals off Shirou (since he's no match against Caster) to be able to fight Berserker using Saber.

Caster was definitely aiming to kill - other than the fact that her attacks literally blow up the ground, she was also smiling (as in, "gotcha!"), and then was surprised to see Shirou still alive.

This answer is based purely on speculation.

However, I believe that there is one reason for Caster to do that, and one reason why that is probably not a big deal to her.

The scene happens a bit differently in the VN. In it, the relative locations of Shirou, Caster and Archer are less clear - the only clear things are that Shirou is in the line of fire, and Archer has to backtrack from the temple's exit to reach Shirou. In particular, it is hard to tell whether Caster specifically targeted Shirou or if she was just shooting at the area.

9
Is it possible for one Master to have multiple Servants?

6
How did Saber become more linked to lions than dragons?
3
Which Master was spying on Rin?
6
Why did Saber reveal to Shirou and Rin that she has participated in the previous war?
8
Why did Lancer prepare his Noble Phantasm during his first fight with Archer?
3
In which episode of the F/SN Unlimited Blade Works anime do we see Illya's body Command Seals?
6
Why doesn't Rin save Saber in episode 24 of Unlimited Blade Works?
6
Did Archer notice who Rin was when she first summoned him in Unlimited Blade Works?
3
In "Unlimited Blade Works", why did the servants choose to fade away rather than staying in the real world?