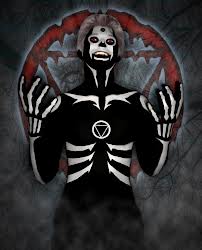 8
What political power does a Kage have?
9
What is the new shuriken formed from Naruto and Sasuke's power?
4
How exactly did Madara get Hashirama's power?
2
What Mangekyo Sharingan power does Itachi have?
2
What is the power of Rinnegan?
2
What was the source of inspiration behind the character Sasuke in Naruto?
6
How long does a Hokage stay in power?
0
Hidan's Chakra Element
1
What happened to the power of the tailed beast that was inside Naruto?
5
Was Itachi Jiraiya's source in Akatsuki?