What are the numbers in the background in Sae's room?

In the 4th season of Hidamari Sketch, Honeycomb, there's scenes where there's a bunch of numbers (and an HK with a "honeycomb" symbol) in the background. Do these numbers have any significance? Are they related to production cuts (sometimes shown in "flash card" style during Bakemonogatari, another Studio Shaft production)? 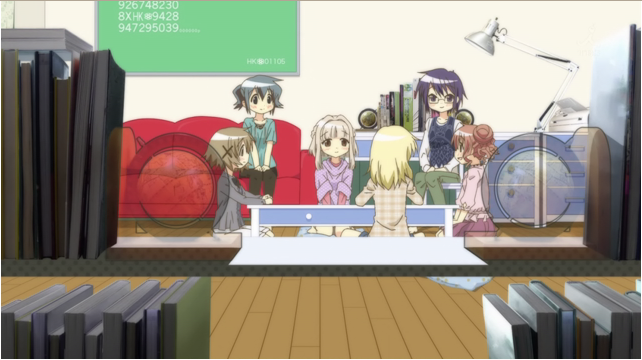 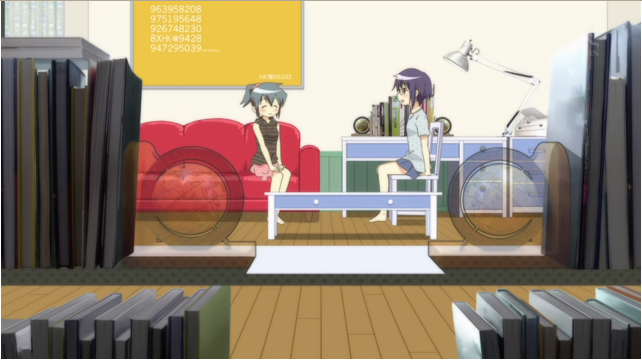 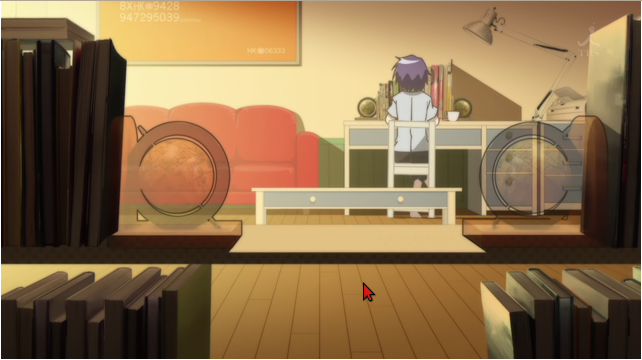 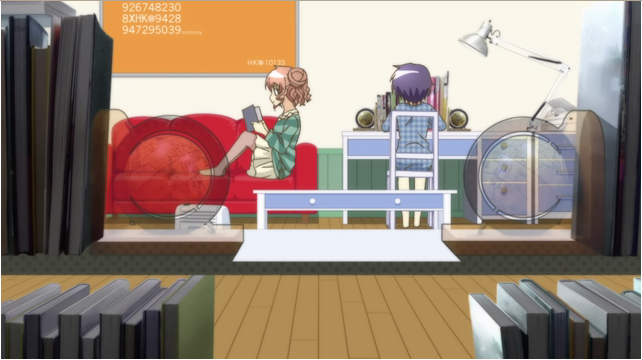 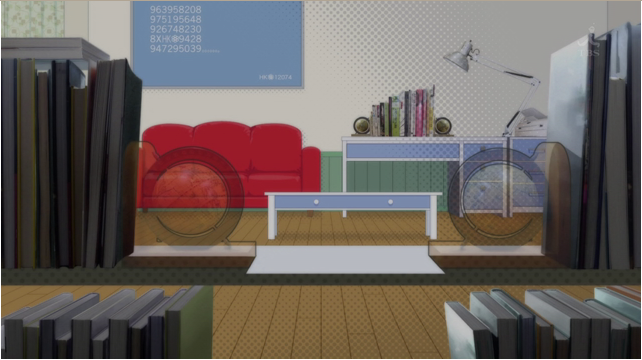 Not sure if I missed any, but it looks like a 2 digit episode number and 3 digits of something else. Also, not sure if previous seasons of Hidamari Sketch has these, been a while since I've seen them. What do the other strings of numbers, that don't seem to change, mean?

It's the "cut number." Just like in film, any time the perspective shifts is considered a new "cut" which equates to a numbered frame on the storyboard.

Using the first episode example, the first time the number is shown it reads 091B (cuts that have some obvious close connection might be grouped together as A and B of the same number, though I'm not sure why this particular cut is a B): 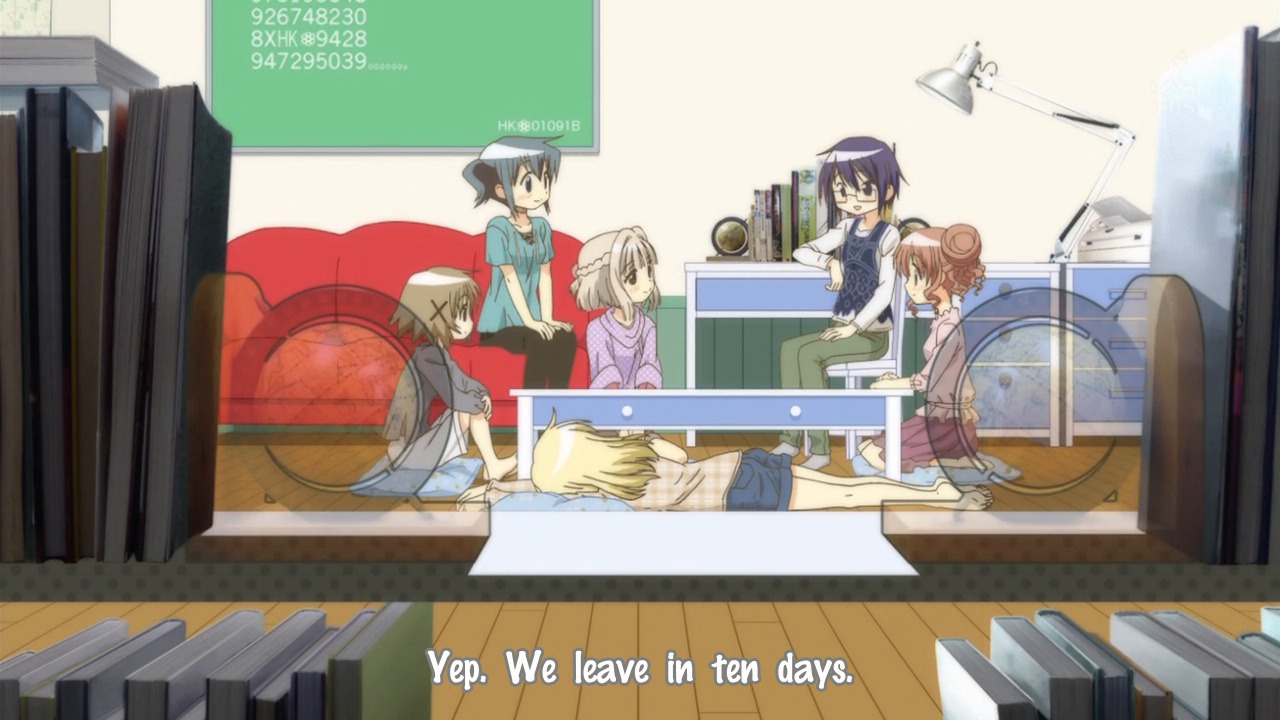 These are my guesses for the numbers of the following cuts. Only someone with access to the storyboard could say for sure, but this is probably close enough: 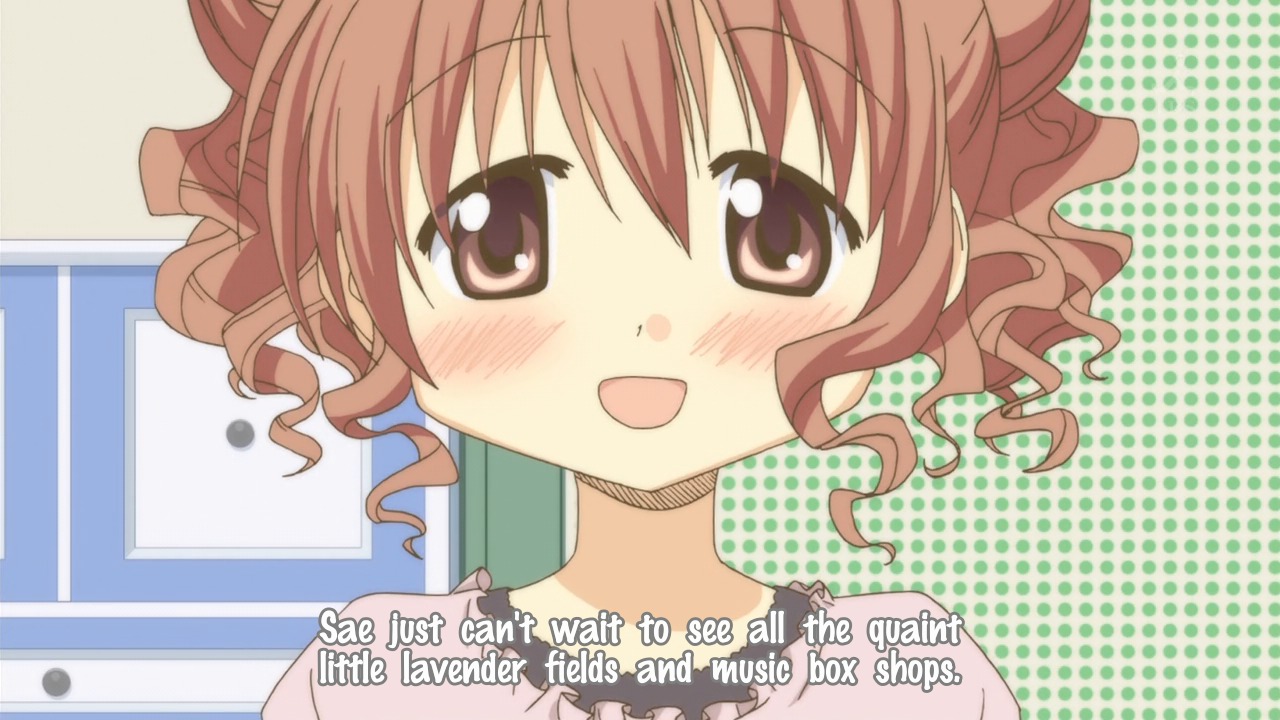 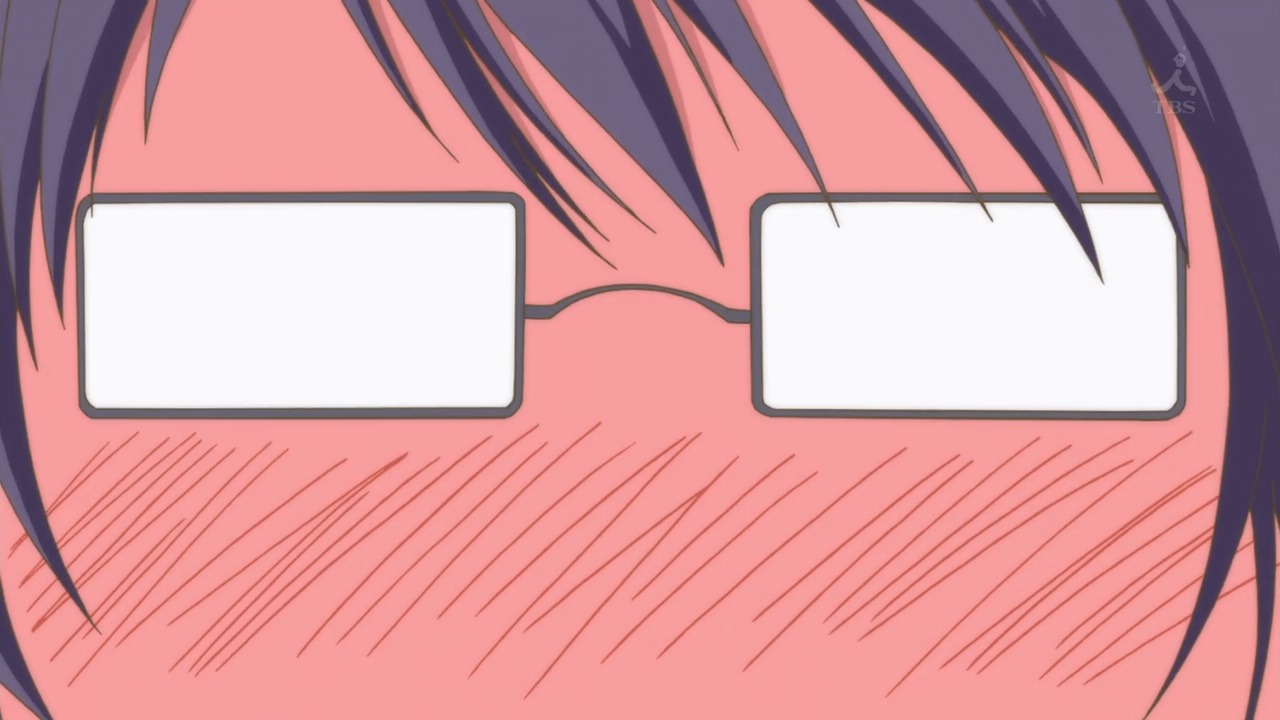 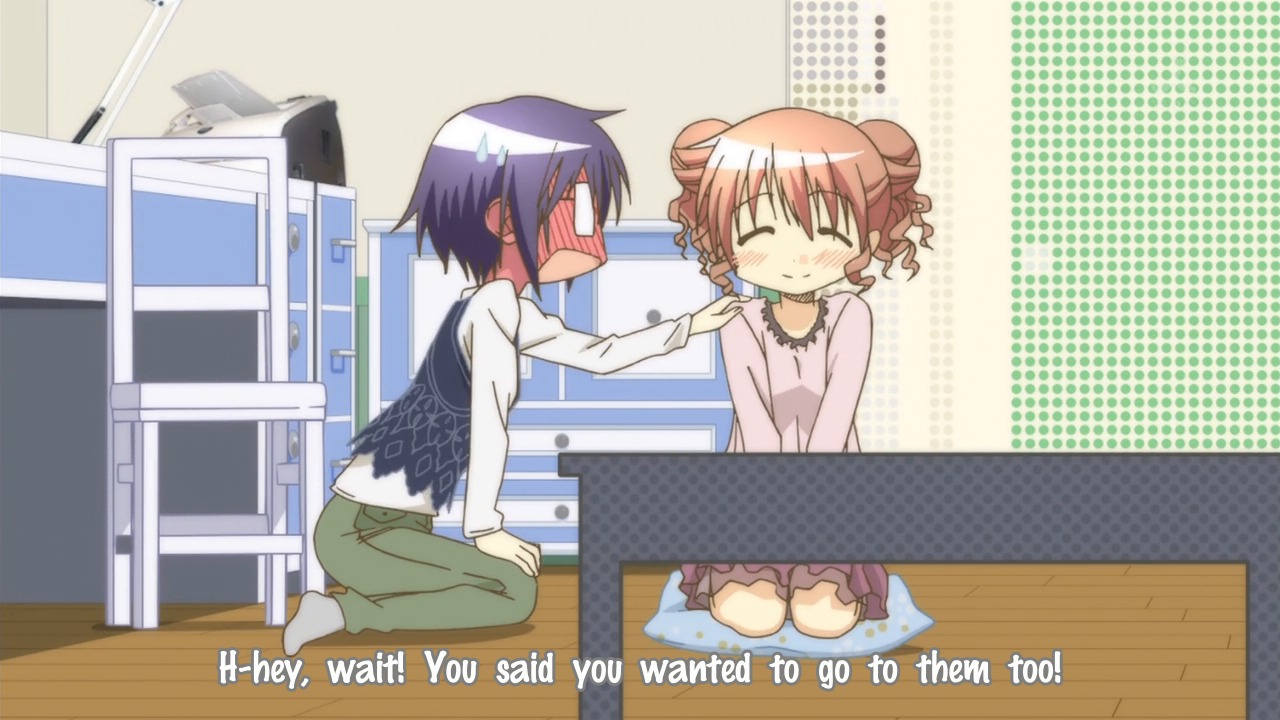 094B Since it's just a close up of the last cut they probably wouldn't bother drawing it again (storyboard drawings would be rough anyway) so they'd just leave a note next to cut 094 to zoom in and add detail, hence cut 094B. 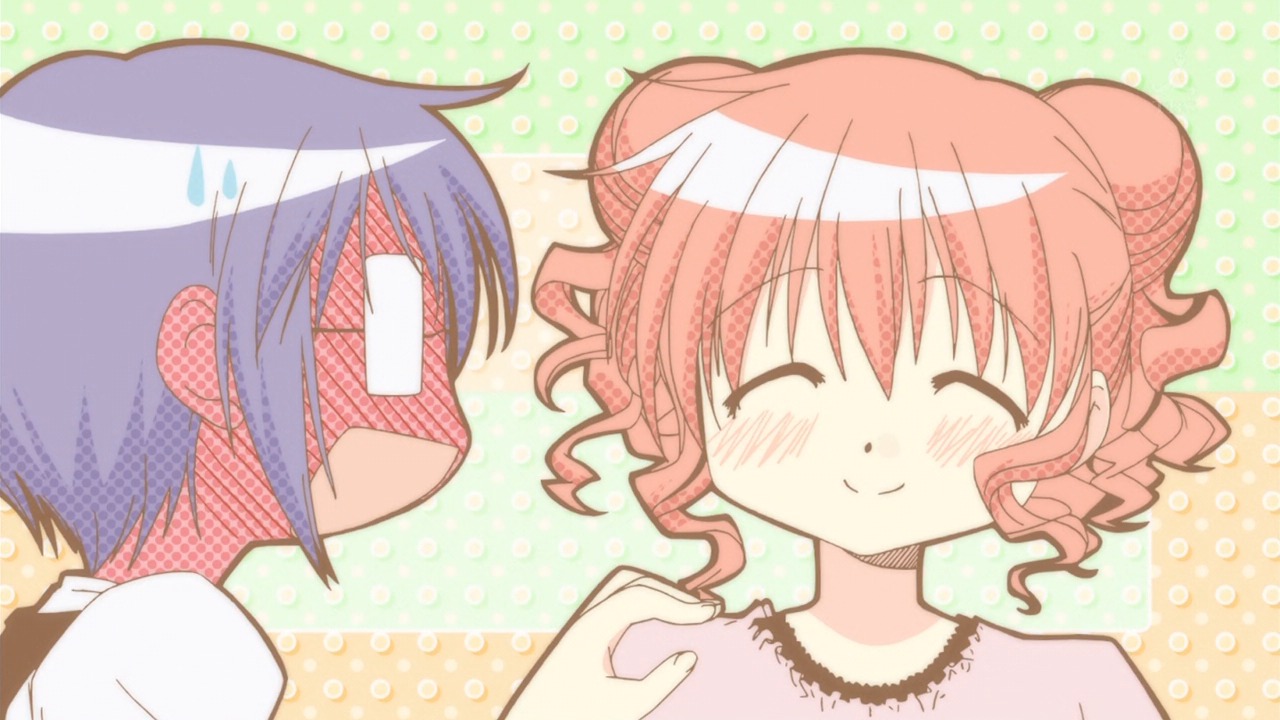 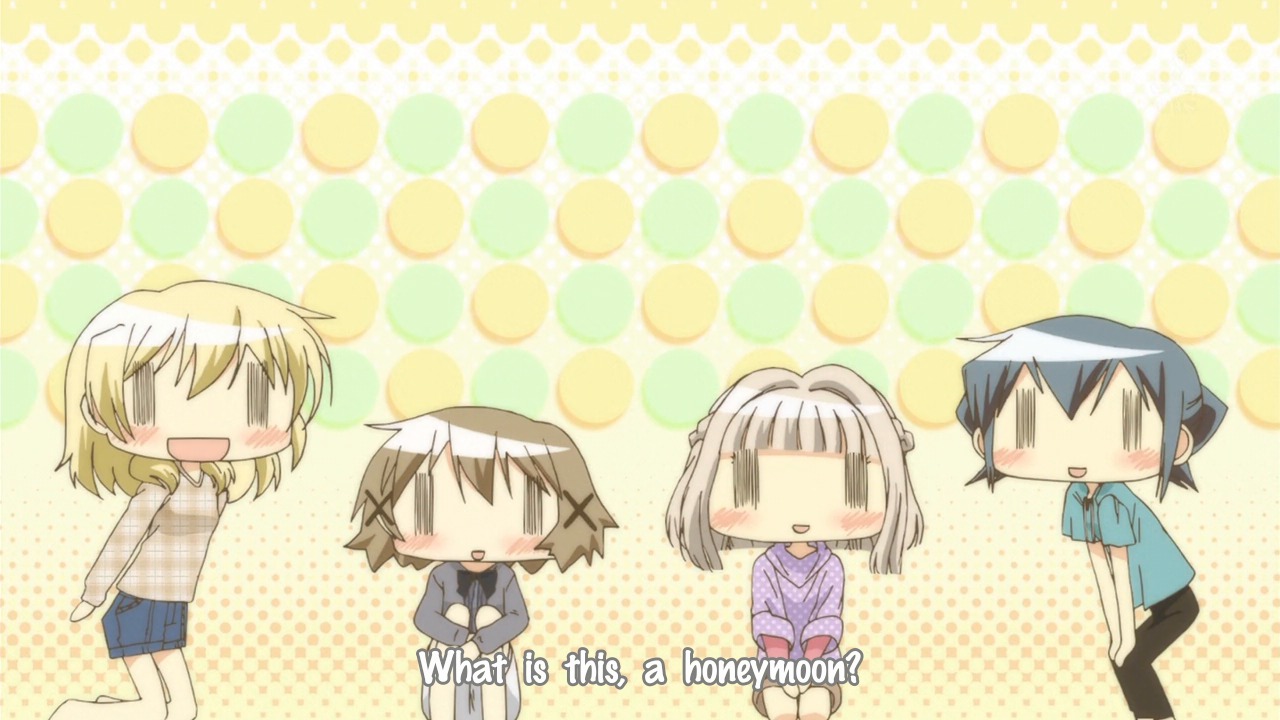 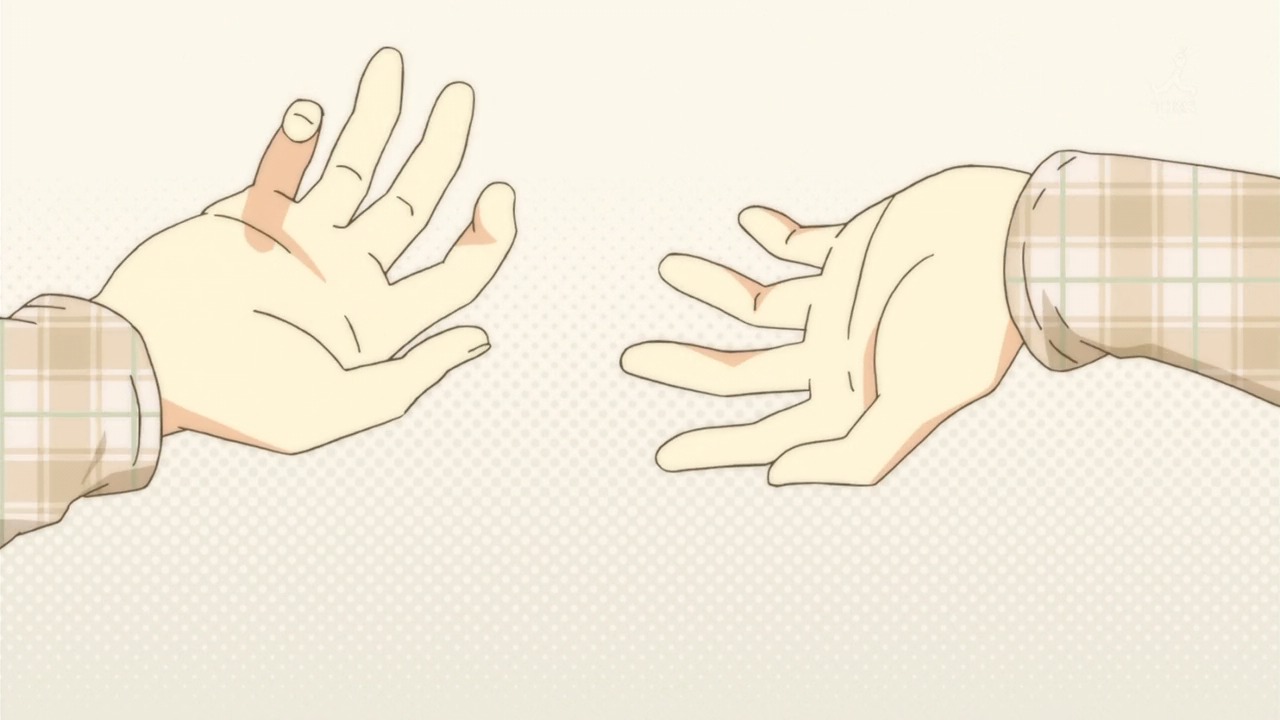 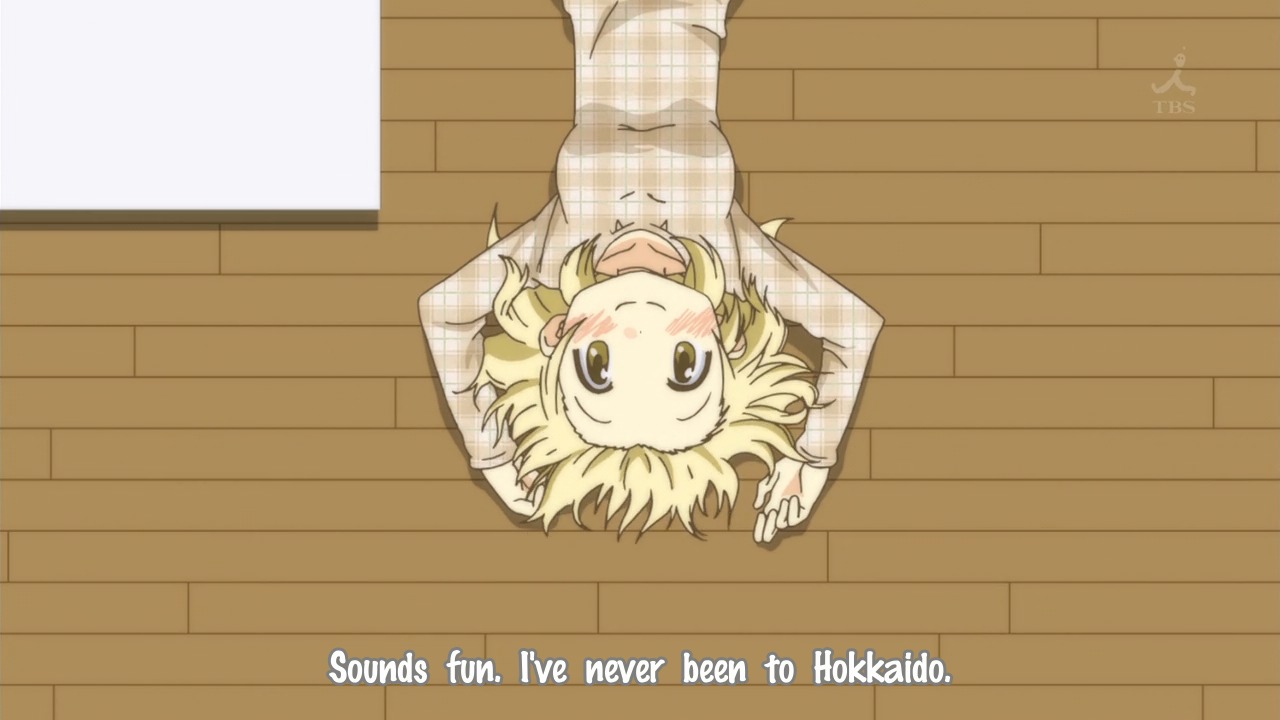 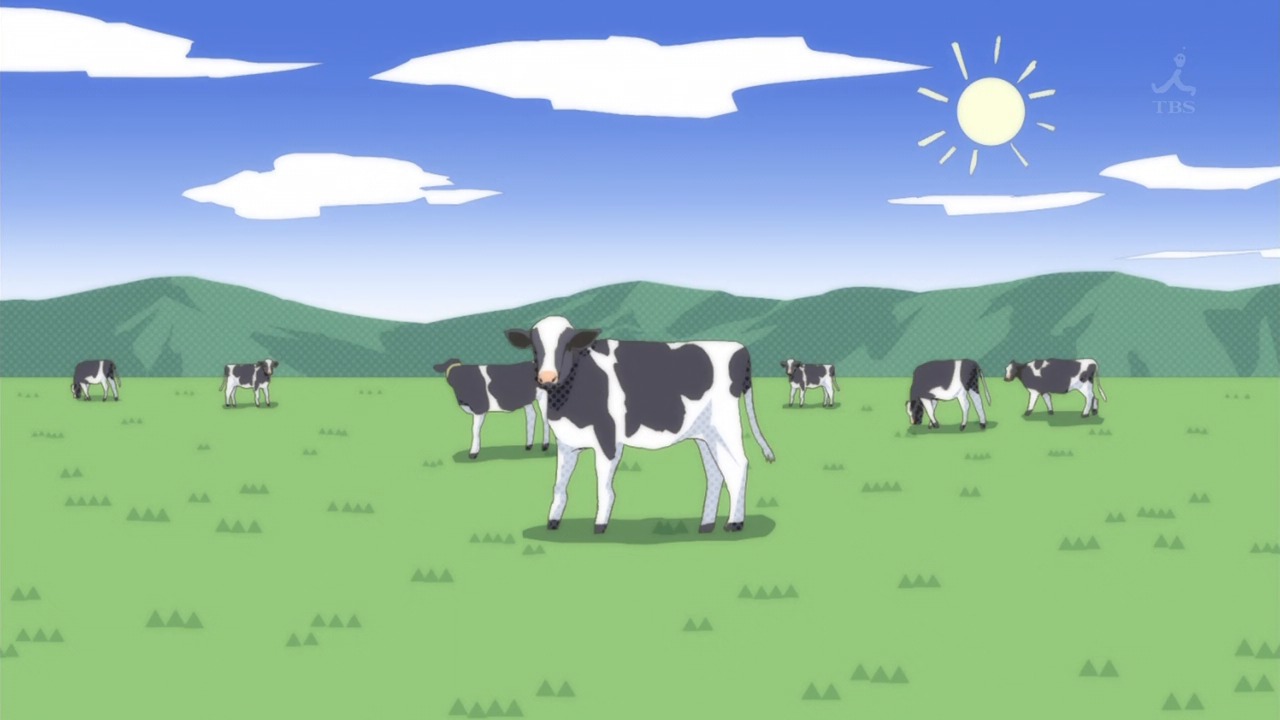 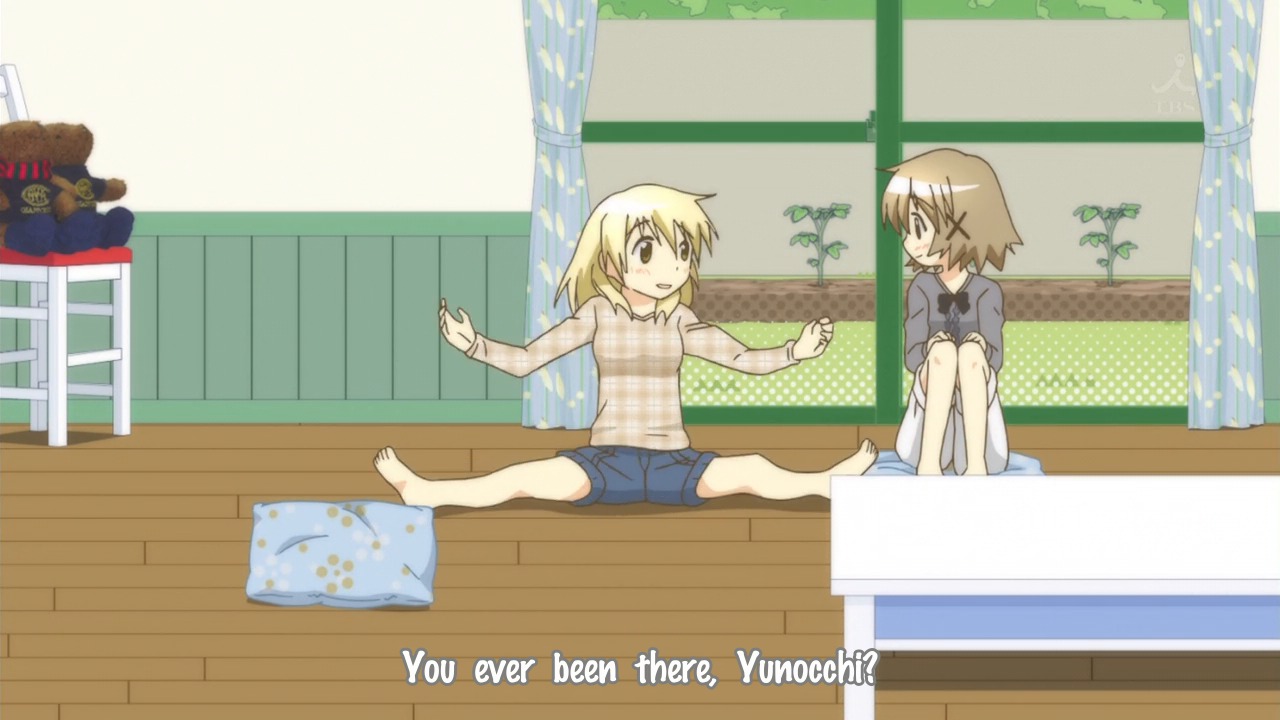 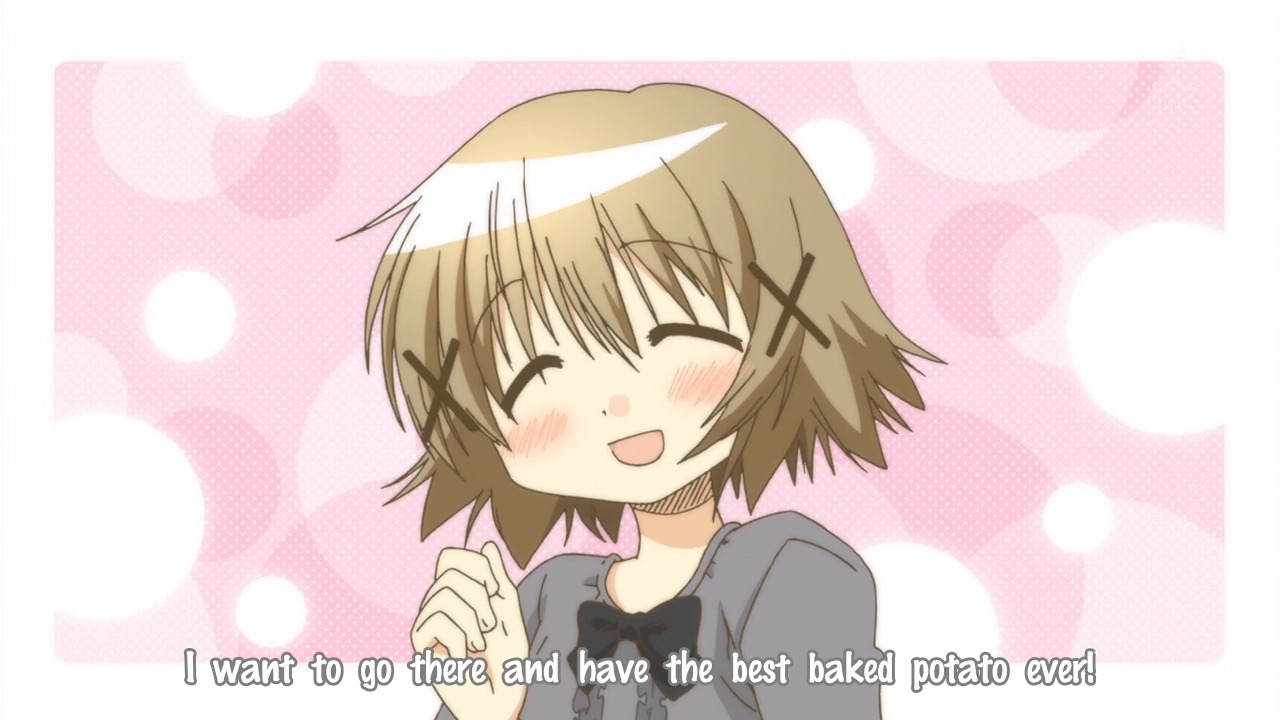 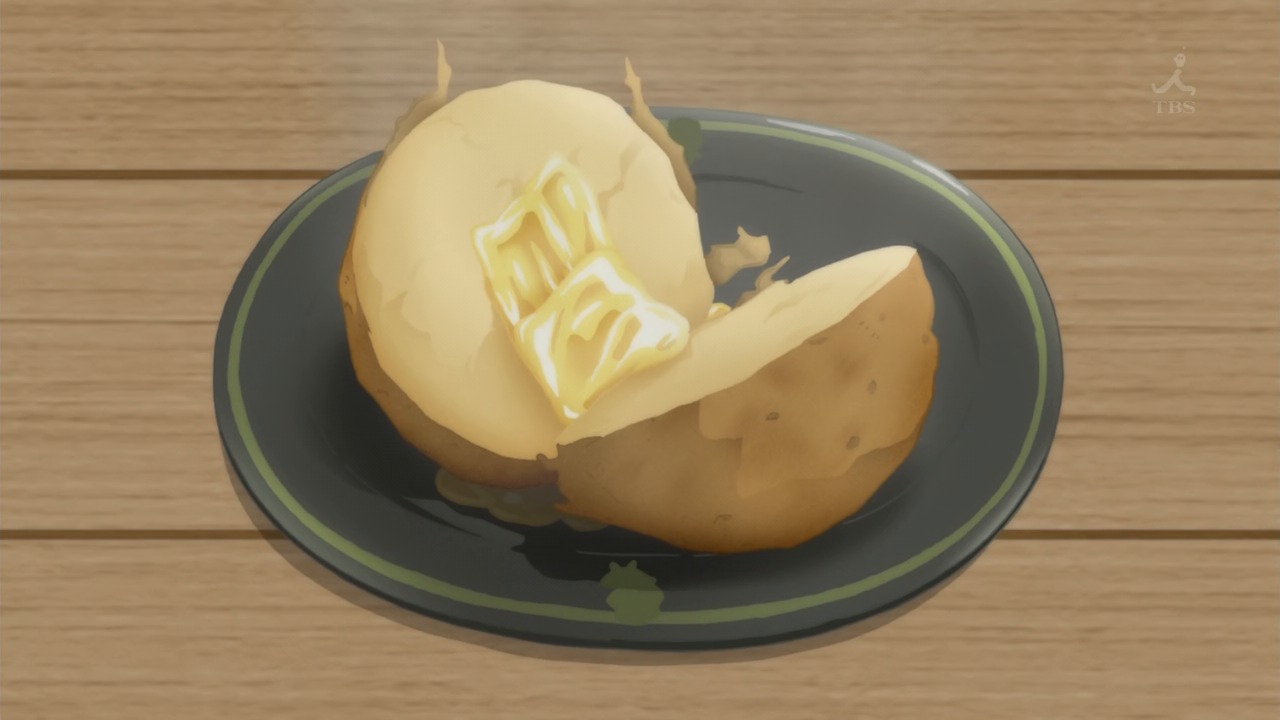 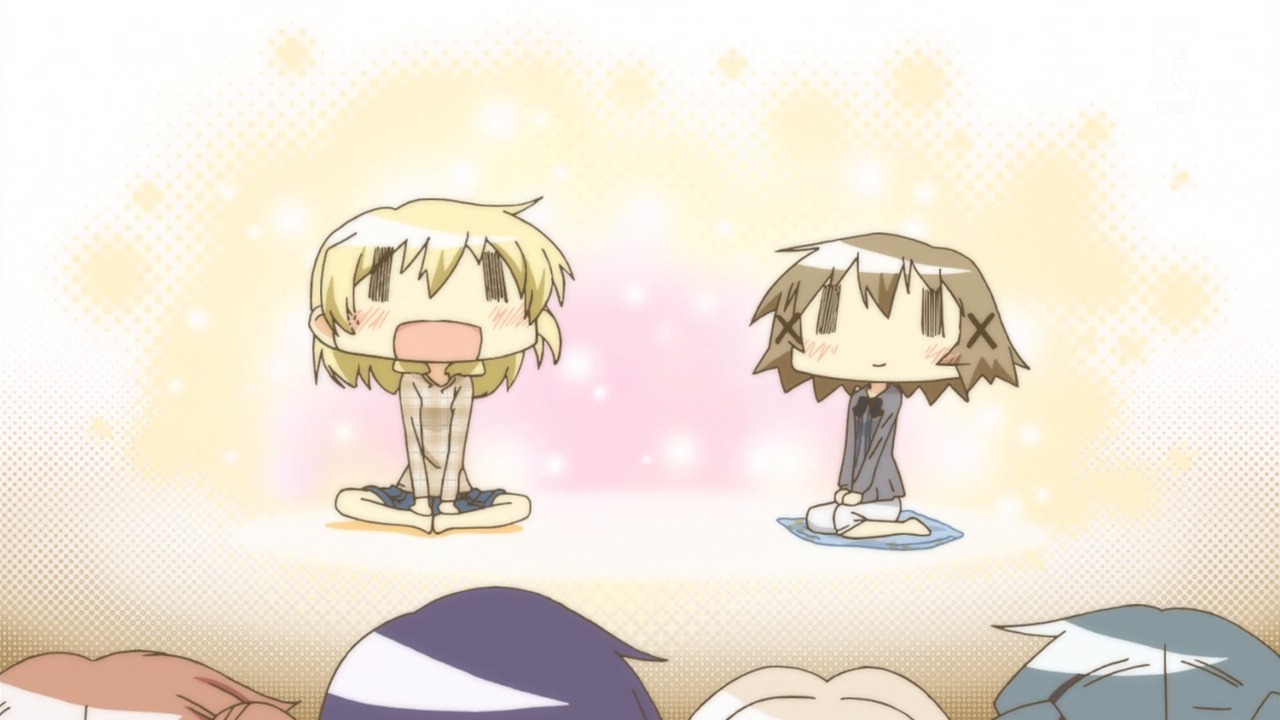 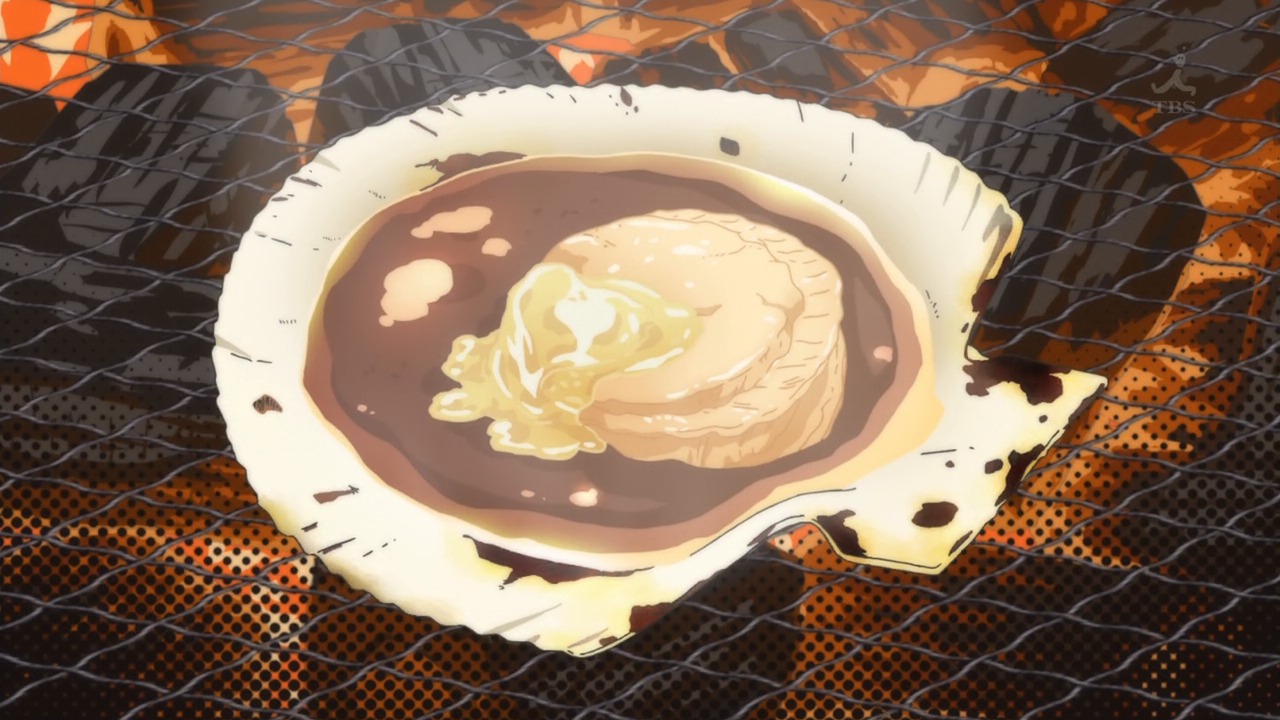 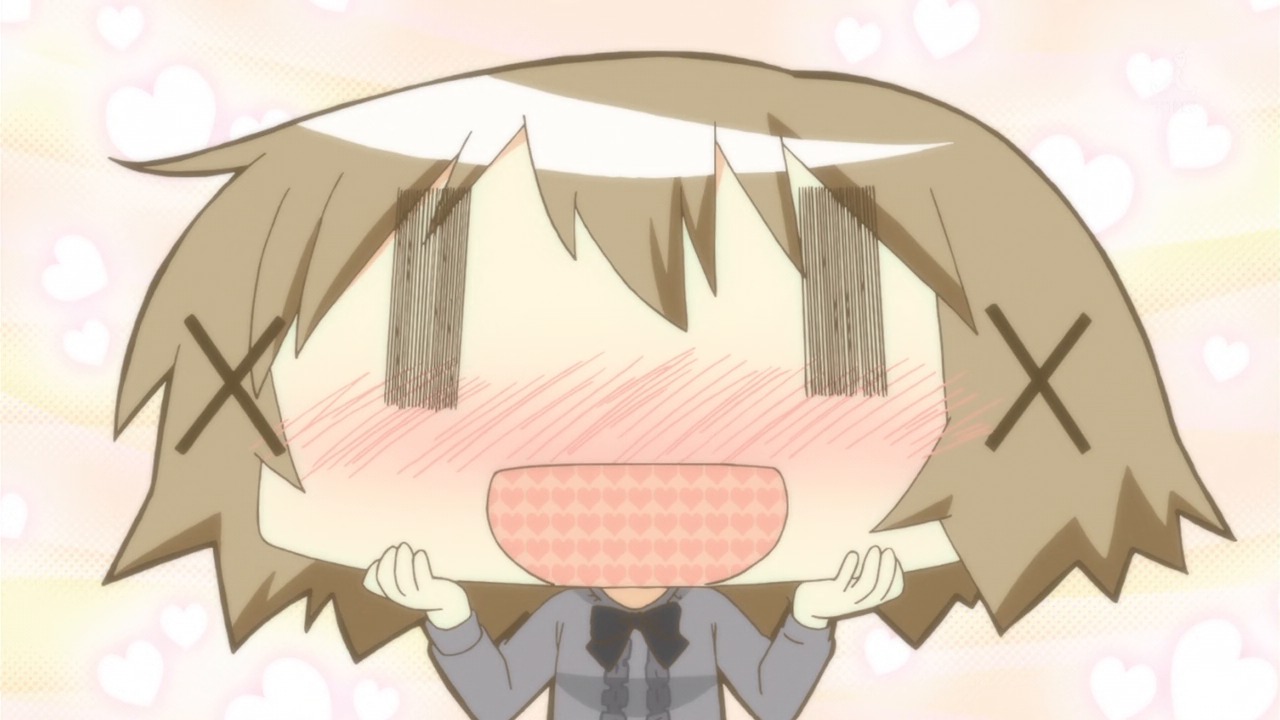 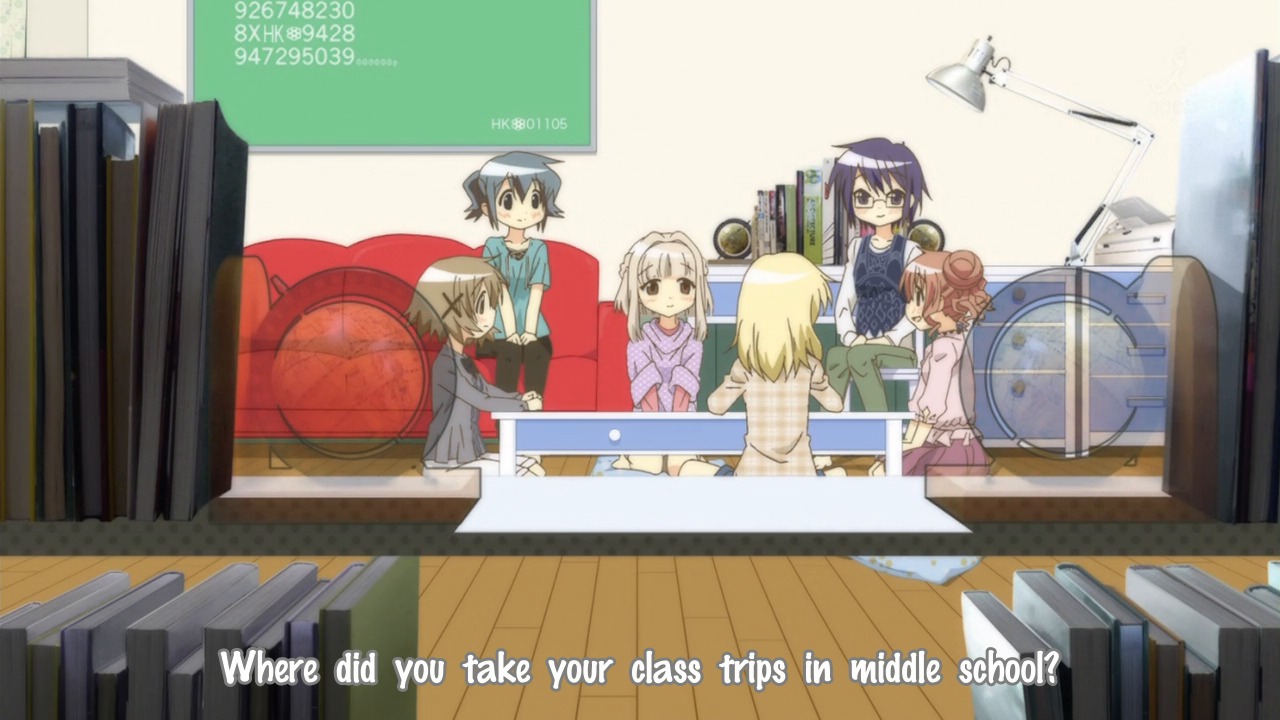 As you can see, 14 cuts later we see the board again, and it has incremented exactly as expected.

Edit: I think I may have misinterpreted the question. Not sure about the unchanging numbers, but there seems to be at least one theory that the numbers before the X are an encrypted "hidamarisketch" with two digits per letter. If you can break the encryption you might be able to figure out the rest.

The full thing for reference:

Not the answer you're looking for? Browse other questions tagged hidamari-sketch .