In Naruto Gaiden: The Seventh Hokage, who is this blue-haired guy sitting next to Boruto? 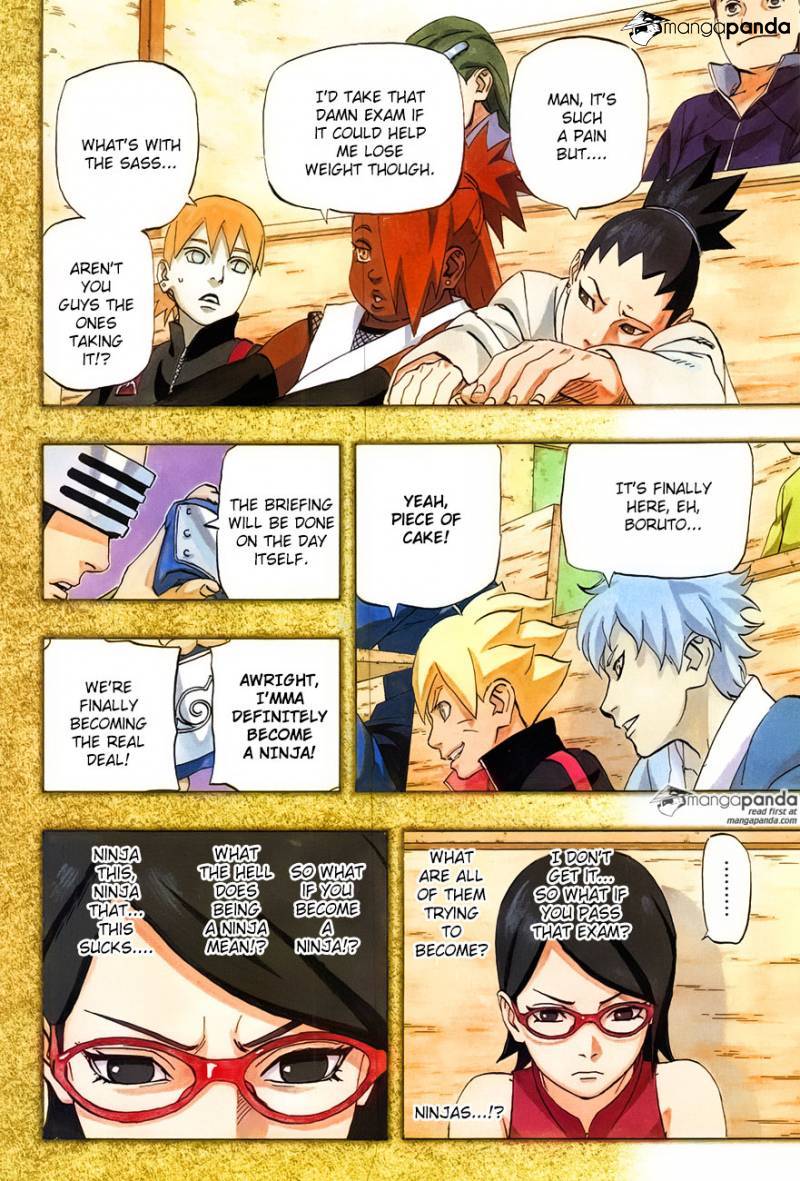 Who is the guy with blue hair sitting next to Boruto?

Is it a new character or did I miss something from Naruto?

The character sitting next to Boruto is Mitsuki. He is a Konohagakure shinobi who originated from an unknown village and also the team-mate of Boruto and Sarada. 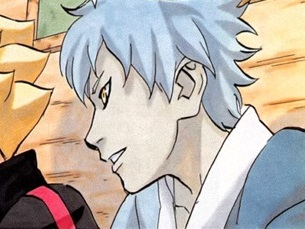 Born as Orochimaru's son, Mitsuki immigrated to Konohagakure, where he was then enrolled into the Konoha Academy. Most of Mitsuki's background is left as a complete mystery to the point where even his own team-mates don't know who his parents are.

Boruto questions Mitsuki about his parentage, to which the latter says he is the son of Orochimaru. This shocks Sarada and she asks if Orochimaru is his mother or father while Boruto asks who Orochimaru is, and Mitsuki replies it doesn't matter, much to Boruto and Sarada's confusion.

Not the answer you're looking for? Browse other questions tagged naruto naruto-gaiden .

5
Is there a canon explanation as to why Naruto still likes Sakura?
20
Who is the strongest Hokage?
9
Who are Mitsuki's parents?
6
What happened to the tomoe in Sasuke's Rinnegan?
3
How was Kakashi Hatake able to survive and become the next Hokage after losing his Sharingan?
8
Is Kakashi in love with Kahyo from Kakashi Hiden?
9
Does the Boruto anime have a different story line from the manga?
1
Did Danzo use Shuisui's eye to become Hokage?
6
At the end, did Naruto skip Chunnin and Jounin rank before becoming Hokage?
3
Where did the God Tree come from?