Does Mizuho reveal his crossdressing after he graduates?

It's been a long time since I watched Otoboku, but I've always wondered if the visual novel explained what happens to Mizuho after he graduates and puts aside his façade.

Mizuho is a guy disguised as a girl, attending an all-girls school. He doesn't exactly keep a low profile, either; if he'd done that, he could have just made his girl form disappear after graduation and went back to being a man. Instead, he runs for Elder and becomes a celebrity who is looked up to by the younger girls. When he graduates, he can't just throw off his wig and dress, go "Phew, what a relief", and be a man again, because tons of his former classmates recognize him. He would have to either tell them all "Yeah, I was cross-dressing all those years and hanging out in the dressing room and bathrooms with you" and get arrested for a pervert, or else pretend to be his own brother (or something) and get out the disguise again whenever his old school friends come around. 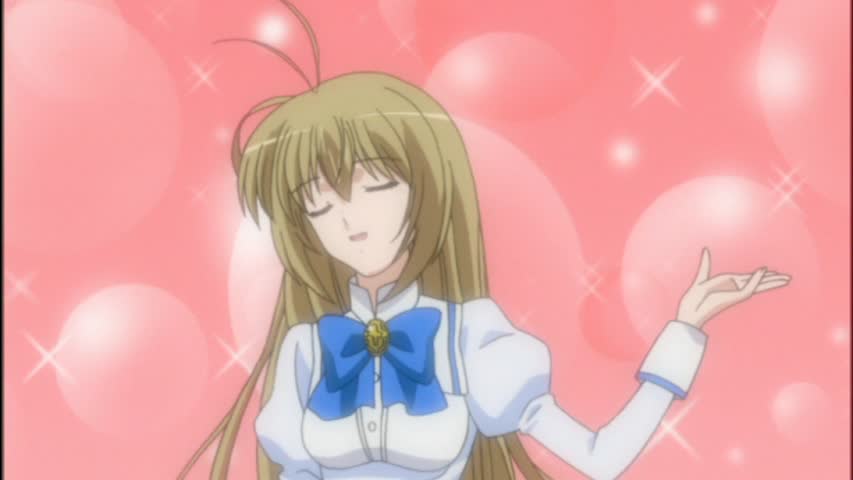 If I remember correctly, Mariya, Takako, and Shion all know by the end of the anime series that Mizuho is a guy. Yukari and Kana never find out. So at some point, he's going to have to break it to Yukari and Kana, even if he decides to never see anyone else from the school again. (According to the Wikipedia article, though, he, Shion, and Takako often visit their old school after graduation.)

The Wikipedia article says the VN does show what Mizuho does after he graduates. Does it address this? Does he maintain his female disguise or eventually break it to everyone that he was a guy the whole time?

Not really. After graduating, Mizuho maintains his female disguise only when visiting the academy. However, it's never revealed if his other former classmates know about it (though I also failed to find any remarks if they finally know about it).

According to pixiv encyclopedia (Japanese),

According to AniOta Wiki (Japanese)

He went to Shoyo University after graduating.
Even though he stopped crossdressing, he was mistaken as a girl regardless of that and as usual, and counted as one of Shoyo's Speciality Trio Beautiful Girl.

The story related to the university life is told in the omake scenario from Yarukibako 2 (VNDB entry), a fan-disk for Caramel Box's works (the original visual novel).