Did the events of The Different Story Volume 1 occur in all timelines?

Volume 1 of the manga series The Different Story tells a story about Mami and Kyouko before the timeframe of the anime series, when they were partners and Kyouko regarded Mami as a big sister. 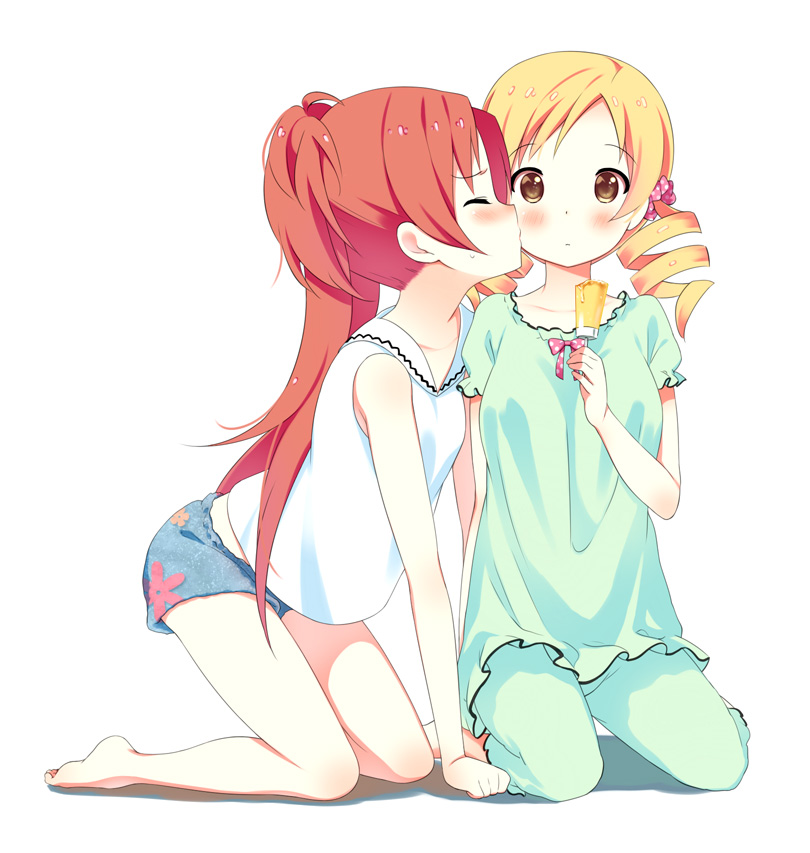 (Makes me wish KyoMami was a more popular pairing.)

From the events of Volumes 2 and 3, we can infer that The Different Story is one of the hundred or so timelines that Homura experienced as she was trying to fulfil Madoka's last request, as seen in Episode 10 of the series. But the events of Volume 1 take place before Homura started going back in time. Does that mean that this partnership between Kyouko and Mami happened in every timeline, including the main anime timeline that ends with Madoka becoming Ultimate Madoka?

According to the drama CD that the first volume of Different Story is based on, it is in fact canon to all timelines that Mami and Kyoko met. To quote the wiki,

The timelines diverge on the day when Homura wakes up in the hospital, so events prior to that are unaffected by her resets.

While we don't know the exact date that Mami and Kyoko met (we do know Homura wakes up on the 16th of March), the drama CD does go into detail about the events that lead to Kyoko's father killing the rest of her family before killing himself.

Also, at the end of Episode 4 when talking to Kyubey, Kyoko refers to Mami by her first name only, and according to the wiki,

This was considered a sign that Kyoko and Mami had known each other previously.

5
Did Kyouko fight Sayaka in the new universe?
11
Are all wishes actually possible?
6
Where do the terms “Law of Wheels/Cycles” come from?
9
How is Walpurgisnacht's appearance predicted?
9
How come the events of Rebellion are possible, with Madoka's wish?
2
How did Madoka essentially become the universe when all she wished for was to erase the witches before their creation?
10
Is Tamura the original Homura?
5
How did Homura able to return to a past where Madoka isn't already a Magical Girl?