Where in the manga does anime season 2 of Rosario to Vampire end?

Where in the manga does anime season 2 of Rosario to Vampire end? And are there any major differences in the plot between the anime and manga that are good to know about?

There are massive differences in the plot, to the point where a reasonable answer might be "chapter 1". Indeed, one might take umbrage to any claim that the second anime season even had a plot. Unless you mean "plot" ironically for "excessively ecchi elements". The anime is extremely focused on ecchi, which was never a significant focus in the manga.

If you want to see the story and characters progress, without constantly tossing their tits and panties in your face, you need to read the manga and forget the anime entirely. On the other hand, if that sounds like exactly the stuff you do want, ignore the manga and enjoy the anime.

I only watched the first few episodes of the second season before giving up on it, but I read the manga in its entirety. I'll try to go through this list and try to point out which of those plot lines would have actually occurred in the manga.

2: Kokoa is a real character in the manga. Her introduction is different. The description of Moka and Kokoa's relationship is accurate, though, and that's pretty much how her introduction story line ends, as well.

We basically never see Tsukune's family again in the manga, beyond the Lilith's mirror thing that appears later and little more than a spectating cameo appearance in the final chapters. A fact I only just now realized.

Mizore-centric plot lines basically vanish in the manga after she tells Tsukune about how breeding works for her kind. There is one fairly major exception I won't go into, but it's not contained in this anime episode for sure.

11: The mirror also appears in the manga (the story happens mostly in the "first season" of the manga; the Lilith character makes some appearances in the "second season"). But the following does not happen: 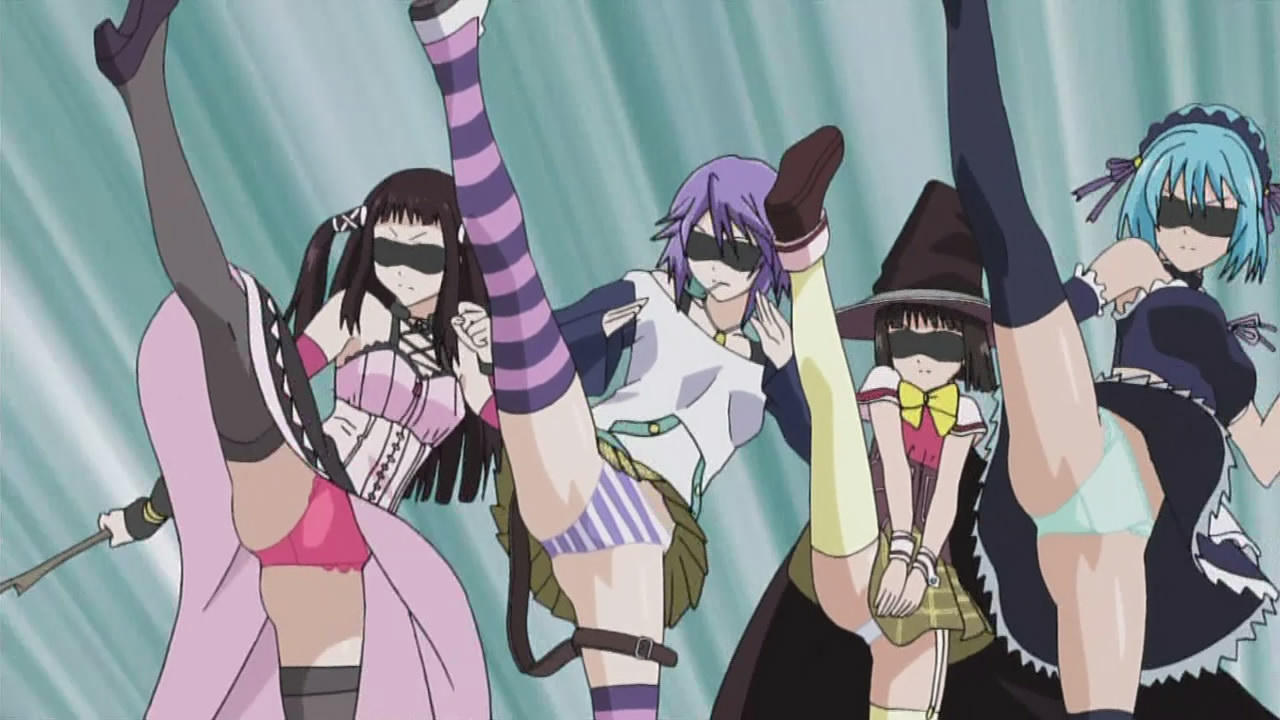 Basically, if you're seeing breasts or panties, that's anime original.

The "truth" of the rosary is much different in the manga. And Moka's father doesn't play that big of a role.

tl;dr: Don't even bother trying to compare the two. Read the manga from the very beginning.

Not the answer you're looking for? Browse other questions tagged rosario-vampire or ask your own question.

13
Why is Tsukune allowed into the monster school, in Rosario+Vampire?
3
Is Chapter 66 the last chapter of Rosario Vampire Season II manga?