If Luffy covers his arm with Haki and puts it in the water, will he lose his power or does the Haki cancel the effect of the water?

I thought about it because of this image. 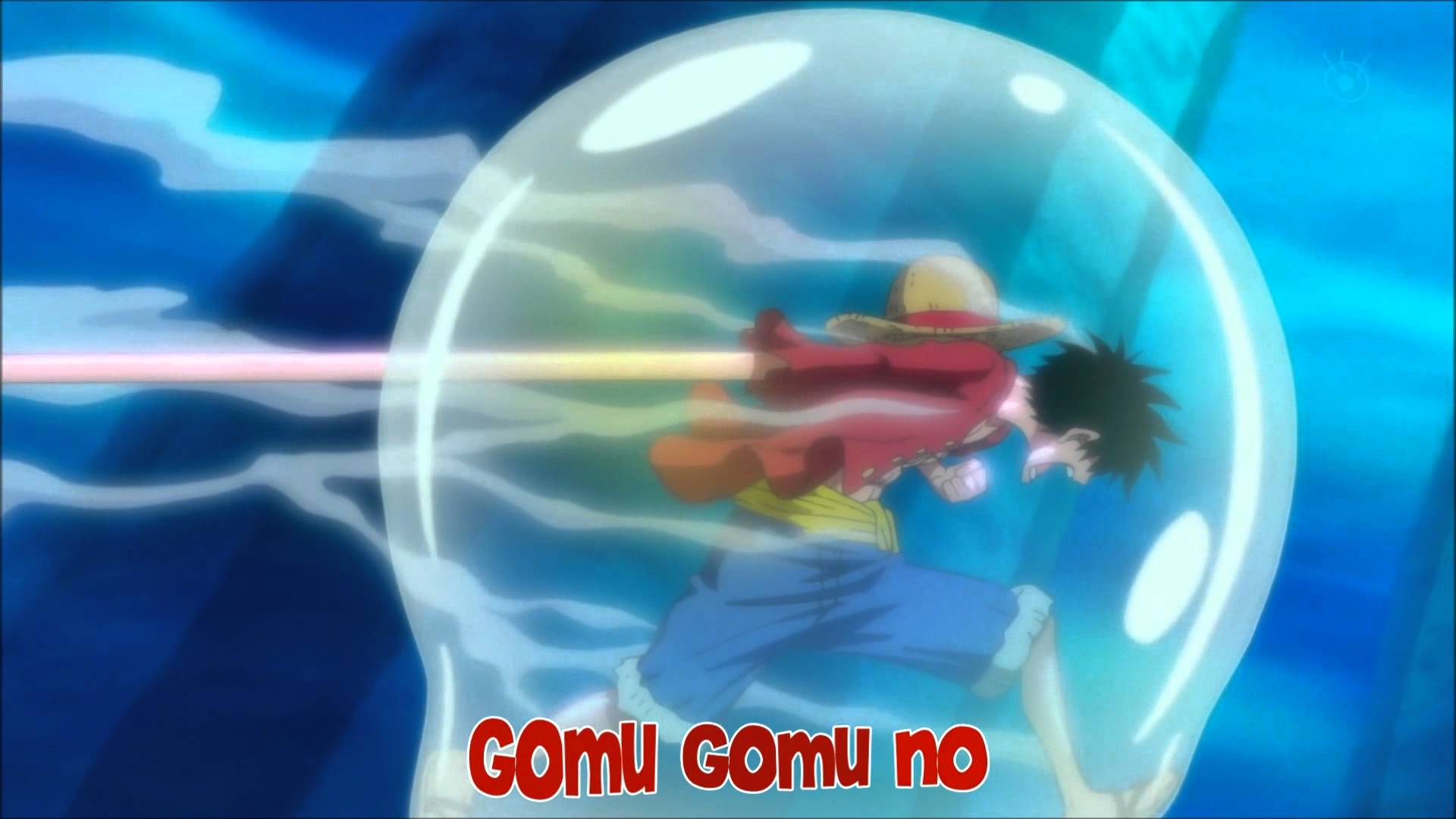 When Luffy used his "Red Hawk" against Hody, the water had no effect on his power. Is this because of the Haki he used for Red Hawk (which was not well drawn in the anime) or is there another reason?

Luffy would lose his power, because Haki does not seem to negate the power of the sea at all. In chapter 603, we could see how Luffy put his hand into the ocean without coating it in Haki. He said to be powerless in the ocean, yet he was able to draw Sanji back to the boat. This would make it seem that due to his training during the time-skip, he has become able to withstand the power of the sea for a short while.

Then, in chapter 605, we could see how Luffy put his hand back into the ocean, but this time he coated it in Haki. Despite being fully coated, he still lost his power at the same rate. Luffy got a lot stronger during the time-skip and it might even be that, since he has more power to drain, it might take a bit longer, but it is safe to say that coating yourself in Haki does not negate the effects of the sea.

It's not the water that drains them. It's the stagnant non-running water. This is why they can shower and drink water but not take a bath. So if they could vibrate their Haki in a manner which causes the water around them to FLOW like a running water, then in theory they could nullify the effects of the water.

9
Does the size of a person matter when Devil Fruit powers are involved?
3
Why does the use of Haki turn part of your body black?
6
Is Shanks Haki different from other users?
4
Is Law's Devil Fruit immune against Haki?
3
Did Ace master any Haki abilities?
4
Why can Devil Fruit users use their abilities while wet?
2
Why didn't Zoro use his Bandana in dressrosa arc?
6
If Blackbeard removes your power do you regain the ability to swim?
0
How did Aokiji survive Whitebeard's attack; observation Haki or something else?