Do the class cards physically exist in the main Fate universe? 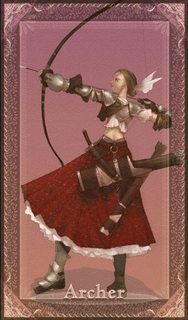 We do see a fair bit of them in the VN, but never "in-universe", per se, at least as far as I remember - we mostly see them as illustrations to accompany explanations given to Shirou, without any actual indication that they are physically present.

I would have thought that the class cards don't physically exist there, but I just had a look at the first OP for DEEN/stay night, and there's a shot there of Kirei holding the cards (cf. video). Not that DEEN/stay night should necessarily be taken at face value, but it does make me wonder. 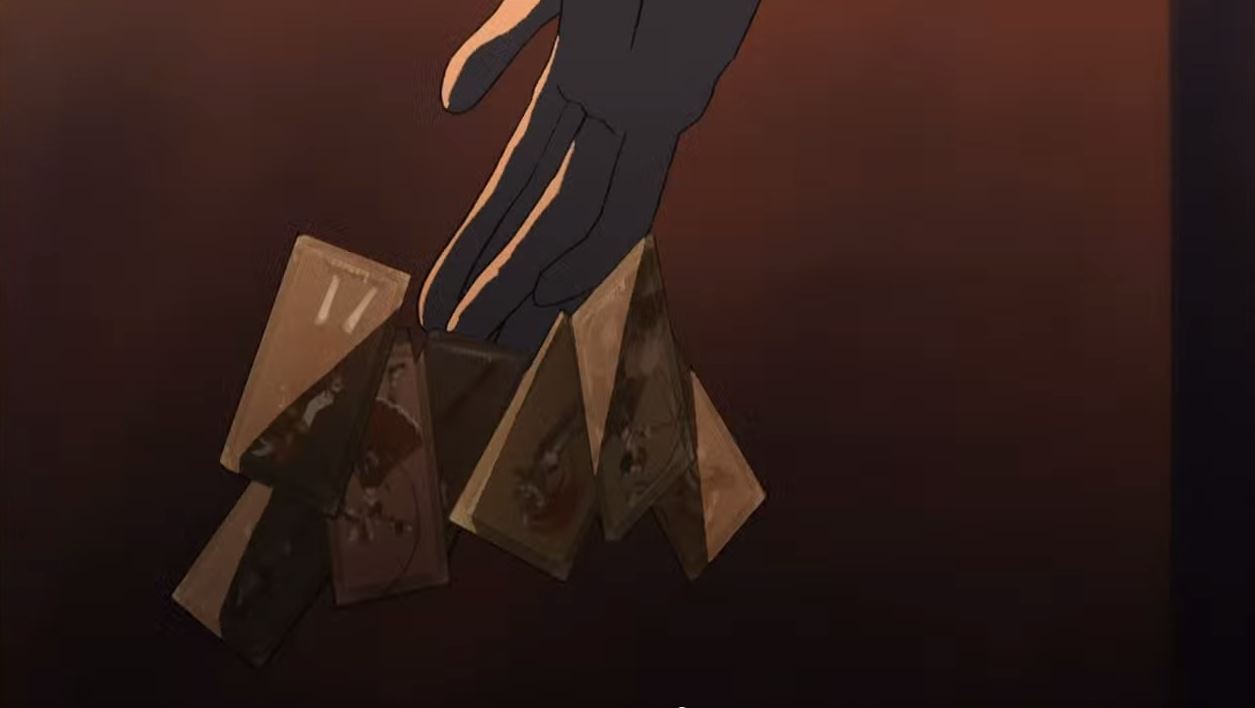 These cards only appear in the Prisma Illya universe as physical objects. In all other works in Nasuverse (Fate/stay night, etc.), these cards are only used to explain the situation of the Servants and the Holy Grail War. They never appear as physical objects, but only as visual aid to the story.

7
Did Gilgamesh know about Sakura?
3
Regarding Shirou and Kiritsugu's attempt to destroy the grail
9
Is it possible for one Master to have multiple Servants?
2
What happened to Sakura?
2
How long was Saber waiting for Shirou after she died?
6
How did Saber become more linked to lions than dragons?
13
What is a Grail vessel?
6
What is Archer's background in Unlimited Blade Works?
9
Is the person who appeared at the very end of Fate/Stay Night UBW (desert scene) Archer or Shirou?
7
Why doesn't Archer seem to have feelings for Rin?