Did Ultear know there was a different way to defeat master Hades?

In episode 116 after Ultear lost the fight with Gray, she tells him that he cannot beat Hades, but does not tell him anything about Hades' weakness (eg: his heart). 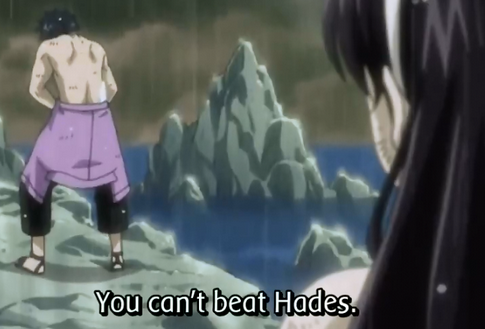 This seems weird since when she had Zeref a couple episodes back, she was about to stab Hades in the back and take Zeref for her own purposes. This would imply that she was no longer on Hades' side.

Later we see that the guards knew that the room Hades' was in was something they could not lose control of. 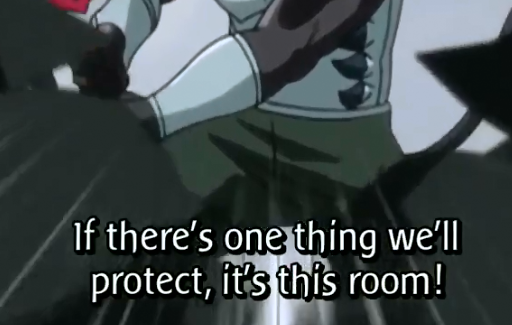 Since the guards knew about this wouldn't Ultear know this as too, seeing as she was pretty much raised by Hades?

Urtear did know for sure. She had been trying to deceive Gray all along. She told Gray that the Iced Shell was the only way because the spell traps the caster as a shell of ice for all eternity. She wanted him to die because she thought Gray was the one responsible for her mother not loving her which was not true at all.

Urtear knew more about Hades than any of the outsiders. She obviously had a plan to kill Hades herself but having Gray kill him would be killing two birds with a single stone.

But Gray realizes that after he over hears her and sees her trying to kill Juvia.

Actually, Ultear was under the impression that her mother had betrayed her and she wanted revenge on Gray. In reality, Ultear had too much magical power and Ur brought her to a place where she thought they would help decrease her magic power so she could live in peace but instead they tried to increase her magic power for Brain (from the Oracion Seis) but he was dissatisfied so the people who worked for Brain told Ur that Ultear died when Ultear escaped and ran away. Ur eventually moved on and took in Gray and Lyon. Ultear had ventured all the way back home, excited to see her mother but got really mad when she say Ur with her students and she swore that she'd get revenge on them and get her mother back. Then, she found out Gray 'murdered' Ur and that she'd never get to confront her mother about the abandonment. Ultear (and Meredy) swore they'd kill him. Gray learns that Ultear tried to decieve him after Ultear tried to kill Juvia and they battle. They both fall into the ocean (which has all of Ur's memories because when her iced shell melted her memories blended into the ocean.) and Ultear sees what really happened and her and Meredy apologize and leave, Ultear happy that her mother really did love her.

2
Why did Lucy of future not know of the solution she wrote?
2
Can Natsu Dragneel use Dragonforce and Lightning flame Dragon mode at the same time?
2
How did Zeref become dormant?
10
How do Celestial spirits have any time to recover while in the spirit world?