I ended up saving face though as I eventually discovered that Funimation had actually announced their release date for their seventh season not too long ago. As you can see below, Fairy Tail season 7 (aka episodes 176 to 187) is scheduled for June 30th 2015.

The schedule can be found here.

So the release should have been tomorrow, yet it seems the release has been delayed by six weeks. If you look at their current schedule, Fairy Tail season 7 seems to be moved to August 11th 2015 as mentioned by shadowx123. 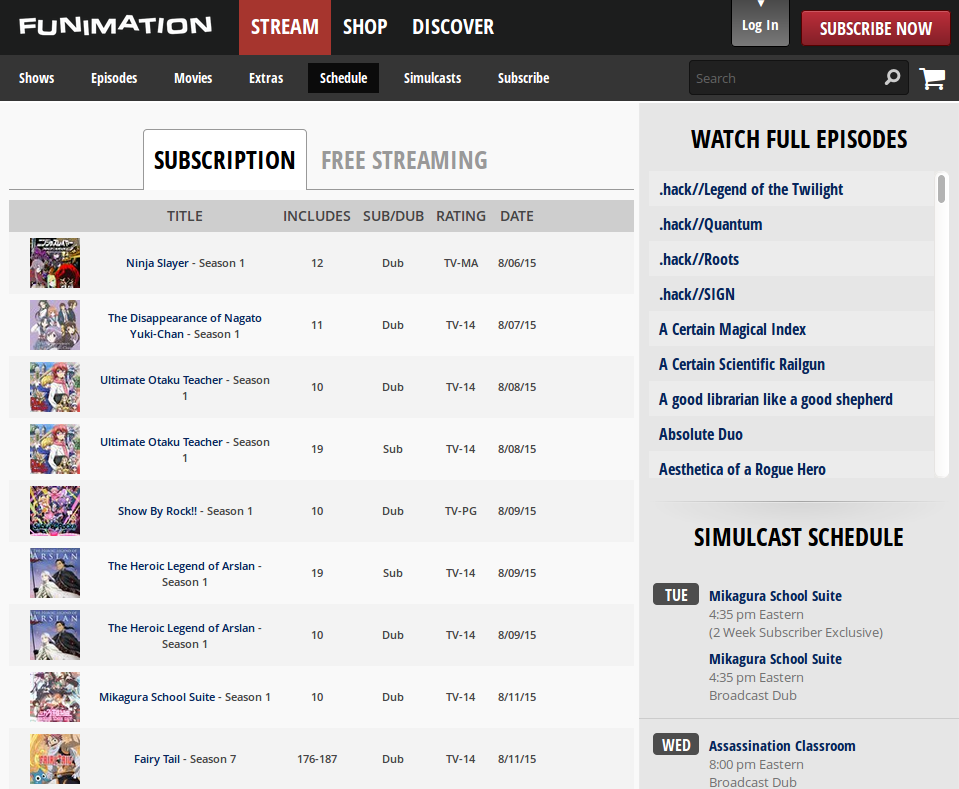 8
Which episodes of Fairy Tail are anime-exclusive?
18
Who is the main character of Fairy Tail?
4
Why did Macao ask Fairy Tail not to touch Twilight Ogre when they came to take the money?
5
Job request in Fairy Tail untouched for hundreds of episodes
1
What order should the Fairy Tail volumes/chapters be read in? And how to read labelling "Fairy Tail 465 - 400 Years"?
0
Does Fairy Tail have one main goal / plot, or is it just many separate stories?
0
Timeline misunderstanding in Fairy Tail