What happened to Argo the Rat by the end of SAO Aincrad?

What happened to Argo the rat by the end of SAO (that is, the end of Aincrad)? Did she survive? Or was she killed before that? I can't seem to find anything about her fate in the novel. Did Kawahara-sensei confirmed her fate anywhere else?

In the non-canon game adaptation, Sword Art Online: Lost Song, Argo plays ALfheim Online as a Cait Sith. Her avatar has blonde hair and yellow-green eyes, a new outfit similar to that worn by her SAO avatar, and a pair of wrist-mounted blades as weapons. 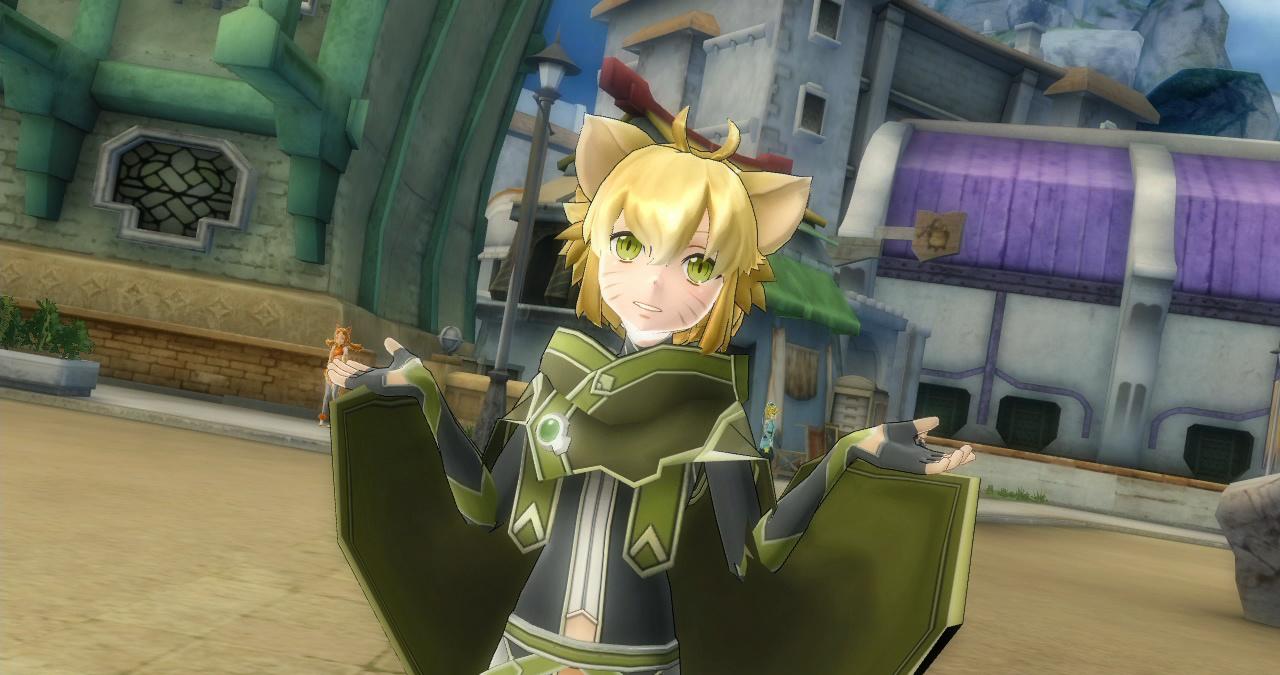 however Lost Song is not canon to the novels/anime as indicated in in the quote above, nor does her appearance in ALO in Lost Song constitute as a official statement she did start playing ALO like other SAO Players seen at the end of of the first season as indicated in the final point of her Trivia Section

however, on her page for the Aincrad Arc, it is presumed that she was one of the remaining 6,147 players who were freed after Kirito's victory over Heathcliff

It is presumed that Argo was among the remaining 6,147 players logged out of the death game after Kirito killed Heathcliff, prematurely clearing the game.

While this can be a baseless assumption as there are no citation for this on the 24th of October, 2024, Kirito returned to Floor 22 with Asuna to buy a house but the hosue was missing and was later found to be apart of the quest «Witch of the West and the Three Treasures»

On October 24, 2024, Kirito returned to the floor with Asuna to buy a detached house in the forest. However, the house they were looking for was not present at the location that it was supposed to be and they later found out that the house was part of the «Witch of the West and the Three Treasures» quest. After triggering the quest, they were taken to an isolated location in the northwestern area of the floor where they had to defeat the Witch of the West before being able to buy the house. Afterwards, the couple spent nearly two weeks on the floor, engaging in various activities and adventures.

On Argo's Page under Chronology - The Day Before (from the bonus side story that came with the limited edition version of volume 1 of the DVD/BD sets for the anime) it mentions a quest Argo was doing on the 22nd Floor which Kirito and Asuna was caught up in which seems to be the same quest which moved the house Kirito was looking to buy.

this means Argo was alive at the end of October 2024 and SAO was "cleared" on the 7th of November 2024, which means that unless something catastrophic happened in these 2 weeks ((31 - 24) + 7 = 14) we can logically assume that Argo was alive when SAO was cleared and her fate after that can be left to speculation of what elements of Lost Song can still actually remain canon

in regards to the Sword Art Online Games (Hollow Fragment, Lost Song) as already mentioned above Argo appears in Lost Song which takes place after Hollow Fragment. in Hollow Fragment the events leading up to the Boss Battles on Floor 75 occur the same as the light novels/anime (aside from Kirito's attire). the deviation from the original plot occurs during Kirito's battle with Kayaba in which Kayaba disappears and everyone continues to Floor 76.

Argo is alive in Hollow Fragment on Floor 76 at the Teleport Gate of Arc Sophia. she headed up to Floor 76 because contact with the Assault Team was cut off due to players reaching Floor 76 being unable to return to lower floors. since everything up to Kayaba's disappearance is still the same this appears to be further proof that Argo was alive during the Boss Raid on Floor 75 and not apart of the Assault Team who was there. i recall when reuniting with her she said that she was on a much lower floor at the time before investigating the sudden loss in communication with the Assault Team.

18
What happened to people who committed crimes (such as killing) in SAO?
37
What does Kirito say at the end of SAO?
8
Did Griselda really die?
8
Why did Cardinal block Yui from relating with players?
8
How/When did Liz learn about Kirito's Duel Wield?
11
Why did Kirito toss the sword away in episode 17 of the second season?
17
What is Kirito's relationship with the girls of SAO?
3
How can a player in ALO make an original Sword Skill?
2
Why did Asuna apologize at the end of the Aincrad arc?