Does Akito Takagi have parents?

There is no appearance of his parents at his marriage, during the proposal or even at his home! But there is (as long as my memory serves) no canonical statement where it is mentioned that he doesn't have any parents or lives away from them. I'm confused if he is an orphan or just living without his parents.

Takagi Akito's parents are shown in a flashback in chapter 8 of the manga which is titled Ame to Muchi, in which Takagi explains that his dad was laid off from a bank and his mother pressured him to become a banker, but he stood up to her and she never commented on his choices after that. 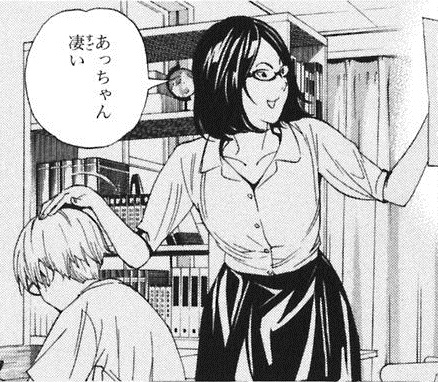 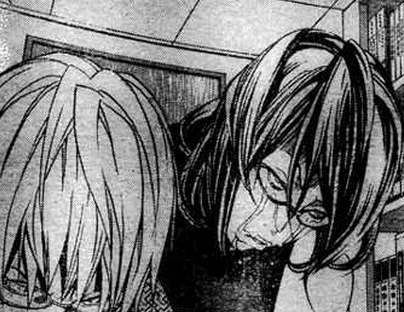 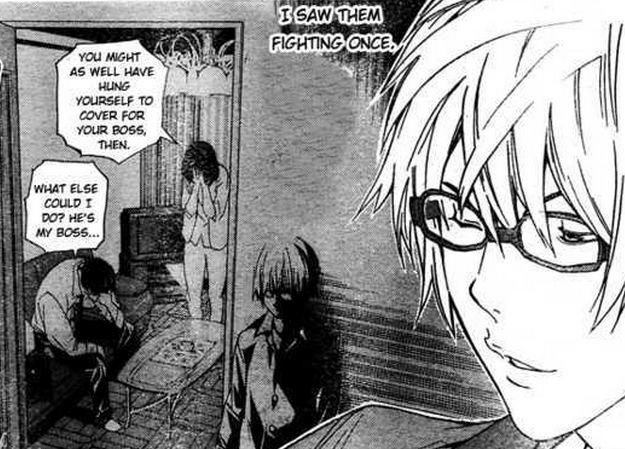 In chapter 76 titled Daisuki to Hitei, a scene takes place during Takagi and Kaya's wedding reception, but though the venue looks to be a large room at which the happy couple sit at a special table on an elevated stage facing the guests, it does not show who any of the wedding guests are other than 1) the one round table of the Shounen Jump crowd and 2) two other tables (in which none of the figures are shown in detail). It is impossible to know whether Takagi's father is one of the seated guests in the illustration since his face was never shown, or whether his parents were seated at another table. In Japanese culture, it is most likely that they would be present at the wedding, dressed in the expected attire for parents of the bride and groom according to contemporary Japanese culture, would be presented with a present and/or speech from the married couple during the reception, and would participate in some fashion that honors them, such as standing in the receiving line, giving a speech, and/or pouring drinks for guests before the toast. For parents to be absent would cause the parents to be looked badly upon, so unless the parent is deceased/hospitalized or the parent/child relationship is completely severed, it would be extremely rare for a parent to not be there. In the flashback, Takagi's mother indicates a desire for her family to be viewed positively in society/to follow societal norms, so she would likely want to take her customary place in her son's wedding. 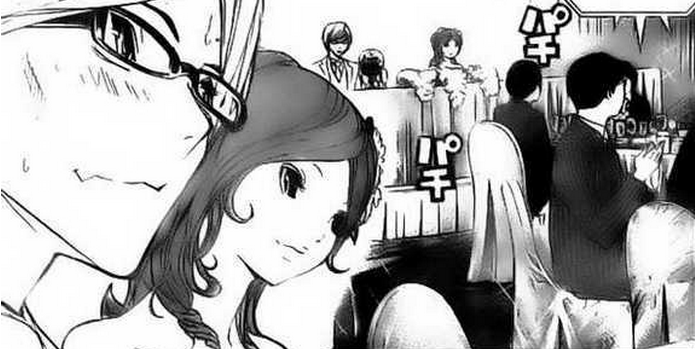 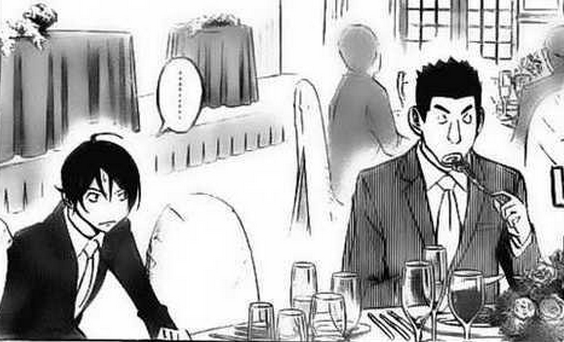 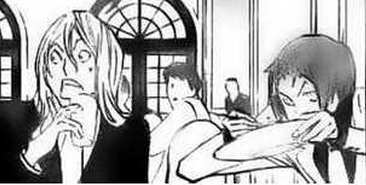 Not the answer you're looking for? Browse other questions tagged bakuman .