Why are characters named Momonga named after flying squirrels?

In both One Piece and in Overlord, there is a character named Momonga (in Overlord, Momonga was his earlier name, but he goes by Ainz Ooal Gown during the series). 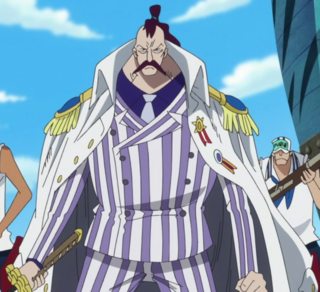 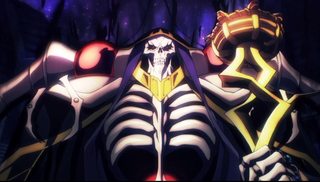 These characters both are not particularly cute, are large in size, have small eye sockets, and do not feature a patagium (a.k.a. gliding membrane-like flap of skin or fabric stretched from their wrists to their ankles). In other words, they do not feature the best-known features of flying squirrels. Why were they named Momonga? Is there anything about them that was intentionally derived from real-life flying squirrels? 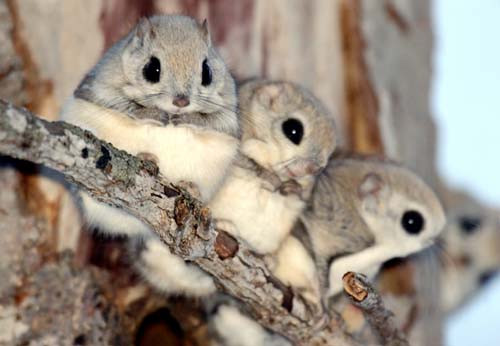 In One Piece, the animal name is the most typical source of the character's name. You can read how the author decided the name 'Monkey' in the manga #20 Chapter 178's SBS.

The origin novel of Overlord is written on a free novel BBS Arcadia. You can read how the author decided the name 'Momonga' on the following 1st chapter (Japanese) (I'll translate just the conclusion):

※ Momonga is a strange name.
But many working online gamers choose the strange name, I think. Just me?
I'm planning to change his tone and name.

Not the answer you're looking for? Browse other questions tagged one-piece overlord or ask your own question.

45
Why does Final Fantasy contain “Final” in the title?