What is Kotetsu trying to parody with the fundamentals of photography?

What is Kotetsu trying to parody in this scene from chapter 495?
Apparently its really old. 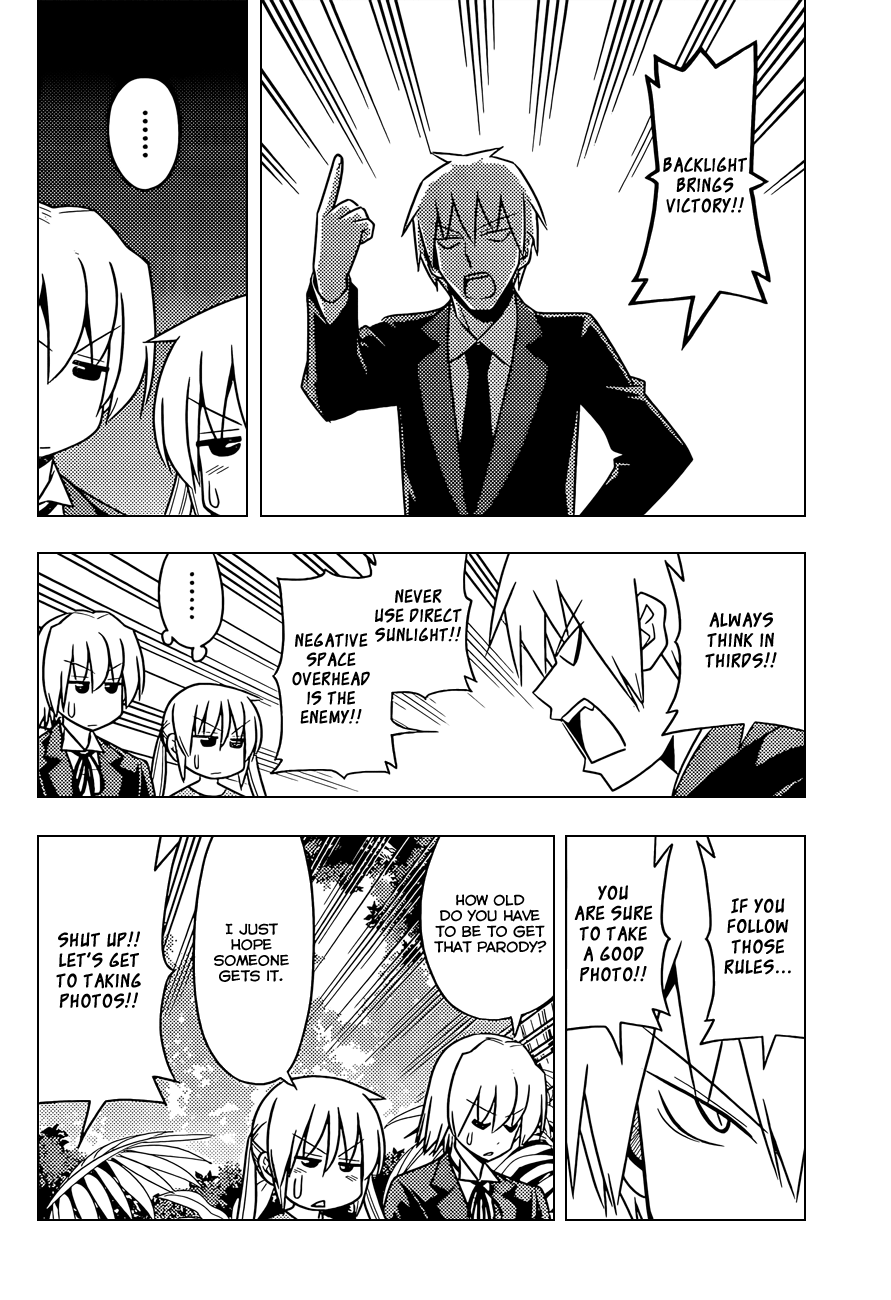 This is a reference to the manga Kyuukyoku Chojin R (究極超人あ〜る), a gag manga running from 1985-1987 published in Shuukan Shounen Sunday (the same magazine Hayate runs in) about a robot student named R who joins a photography club.

More specifically, it's a reference to the somewhat well-known scene in the first chapter of volume 8, titled 「これは基本だ」 ("These are the fundamentals"), in which a couple club members get into an argument about what the most important principles are to follow during photography. Here's the relevant 2-page spread (click for full-size): 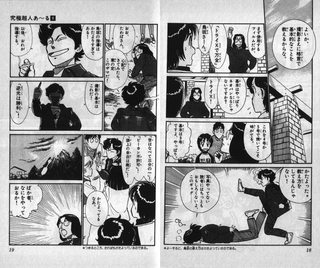 You can see that the third panel on the left page is obviously a similar posture to the one in the image from Hayate. The text there and in the next panel translates to:

These are the fundamentals of photography!

"Divide the world in thirds!"

"Overhead empty margins are the enemy!"

This is basically exactly what Kotetsu says as well. I don't have access to an untranslated version of Hayate no Gotoku chapter 495, but it's clearly the same principles being said, and quite possibly the exact same dialogue in Japanese.

Incidentally, this scene itself has a reference to Kodak Tri-X film. The right page contains the phrase 「トライＸで万全」 ("Perfection through Tri-X"), which is used a bit satirically to refer to people who believe that film quality alone will lead to great pictures. This part of the scene is probably a bit more well-known, an has been referenced as well, most notably in Genshiken Nidaime: 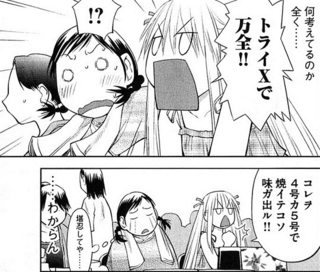