What is the true nature of the Cervello?

The last time the Cervello appear in the manga is when

they give Byakuran the Mare Rings.

After this, they're not shown or mentioned again. While their true purpose could be inferred from the events in the final arc, I'd like to know if there's any official word on this.

There's nothing official from either the manga or anime.

Anything regarding the Cervello's true nature will only be speculation and can thus be dependent on the viewers' interpretations.

While Shoichi said that the Cervello ended up with the Millefiore at some point (Episode 169: Sky Lion Ver.V (Leone di Cielo Version Vongola), it could be implied that this happened after they gave Byakuran the Mare Rings. 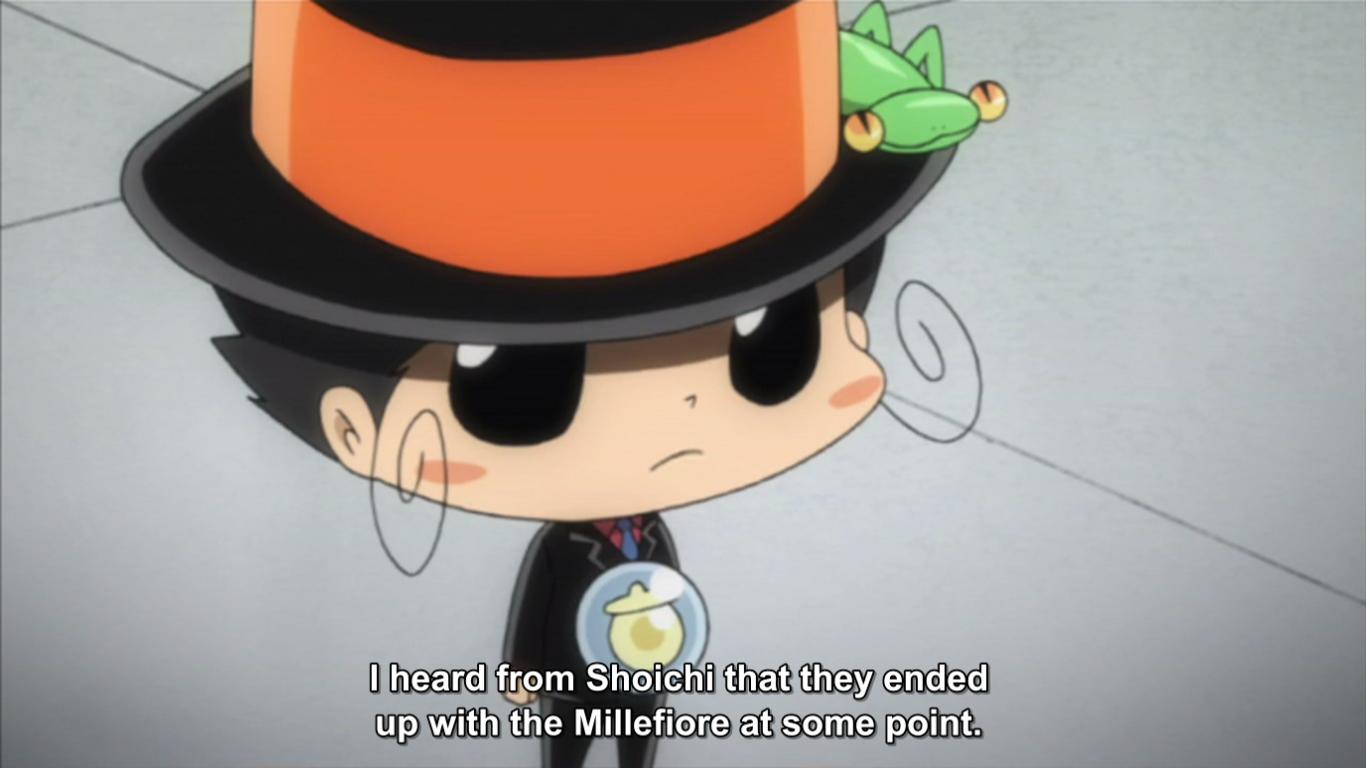 In my opinion, their true nature is similar to that of Kawahira's; they're just administrators. I'd like to assume that since Kawahira gave the Vongola Rings to Giotto, he has somehow given it to the Cervello to administer since he's administering the Arcobaleno pacifiers.

4
Why does Tsuna lose his clothes when infused with the Dying Will?
5
What happens to the discarded body of a person hit by the Dying Will bullet?
2
Which episode did Kyouko gave the charm to Tsuna?
3
Who are the three illusionists that have deceived Vindice?