What happened to Shishui Uchiha?

In Naruto anime, though at first Itachi was accused for murdering his best friend, Shishui Uchiha. But later, it was revealed that Shishui gave one of his eyes to Itachi. But the next day, he was found dead. But what happened to Shishui? Did Danzo kill him? But he already snatched his other eye before Shishui met Itachi. I did not understand if it was shown in the anime.

You can search on the wiki about the character.. 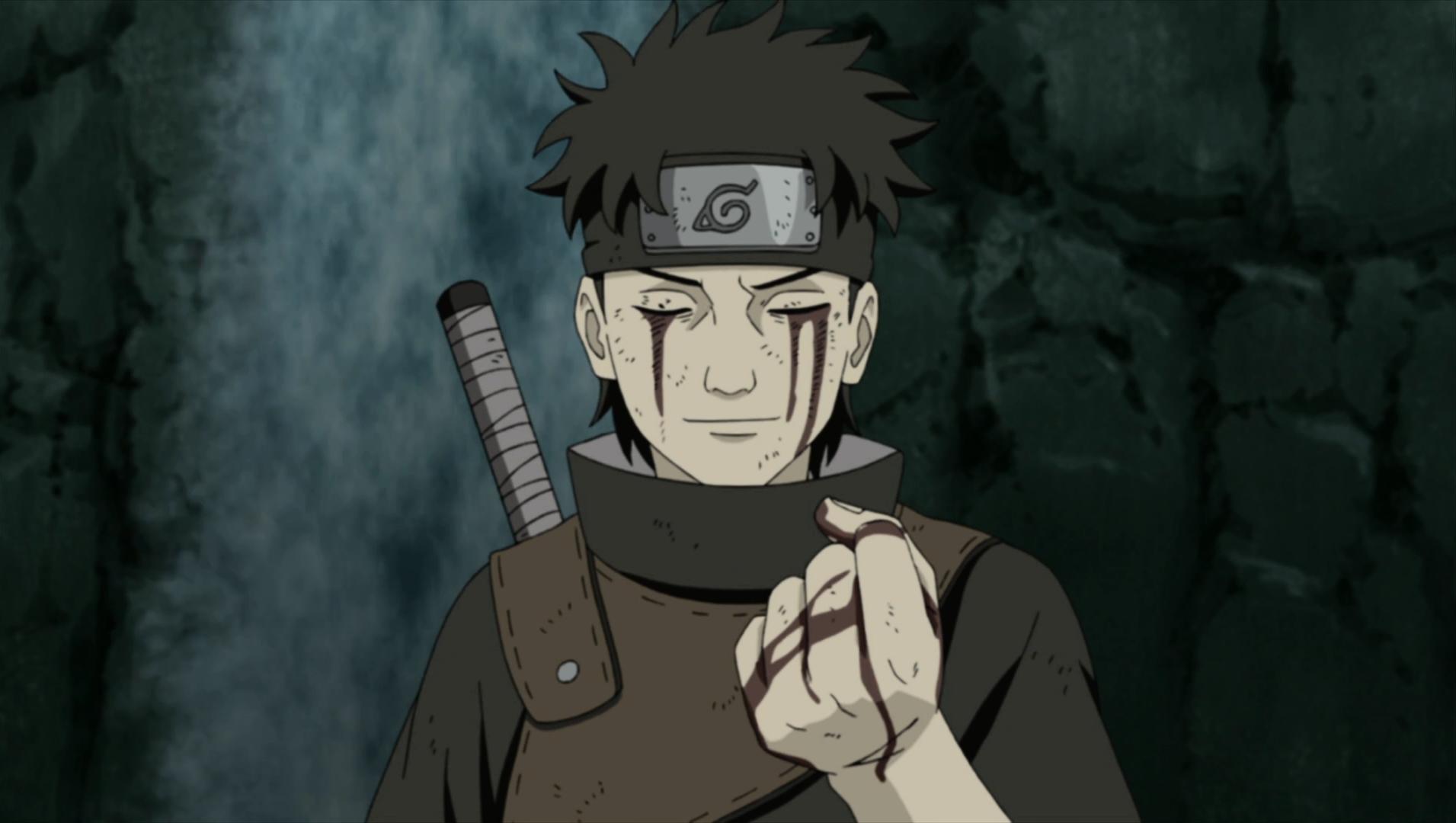 What you have seen in the anime, contains more story than in the manga. The only thing that we learned from the manga was that, Shisui gave one of his eyes to Itachi because Danzo had the other eye already. In order to hide his other eye from Danzo, he found Itachi and gave him the eye.

The truth about his death is as explained (from the wiki):

Fearing that Danzō was right in Shisui's inability to stop the Uchiha's revolt and that the elder would continue to pursue his left eye as well, Shisui entrusted it to Itachi, telling him to protect both the village and the Uchiha name. Shisui wrote a suicide note telling his clan he cannot follow through with the coup d'etat, but his clan's narrow mindedness made them unable to understand this, believing he would even sacrifice innocent lives for the sake of the Uchiha Clan. The contents of the suicide note also made it appear as though he had crushed his eyes when jumping off a cliff into the Naka River to kill himself in order to prevent conflict from arising over his eyes within the clan. He, at the same time, was able to erase his existence, leaving no corpse behind. In the anime, Shisui was also hoping to use his death to awaken Itachi's Mangekyō Sharingan, succeeding in the goal.

7
Where/whom did Madara donate his right eye?
4
How does transplanting different sets of Sharingan eyes work?
6
Why did Itachi seek Tobi's help?
3
Where did Danzo get his first Sharingan?
1
Did Danzo use Shuisui's eye to become Hokage?
9
Why didn't Itachi tell Hiruzen (the 3rd Hokage) that Danzo attacked Shisui?
5
Are there other ways of reading the Uchiha Tablet?
1
If one could easily use Mangekyou Sharingan even without being an Uchiha why only Kakashi use it?
2
If Itachi wanted the best for Sasuke, why did he ask him to kill his best friend?