What happened to the art style in Fairy Tail?

What happened to the art style in Fairy Tail after episode 175? 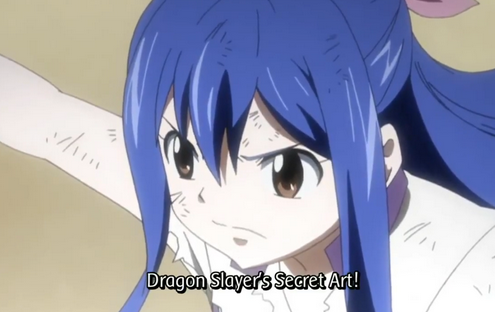 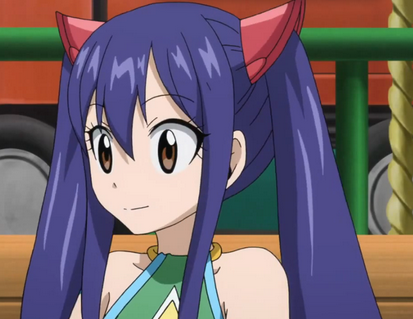 Character designer change, before episode 175 character design was done by 'Aoi Yamamoto' after that by 'Shinji Takeuchi' and 'Toshihiko Sano'.

Art director change, before episode 175 character design was done by 'Junko Shimizu' after that by 'Shigeru Morimoto'.

The new animation places emphasis on the special attacks, fast-paced scenes, overall story's color, clarity, and fluidity. Some people will like the change some don't. Here is a video that shows some differences with character design.

8
In the Avatar arc, why is Sting fat?