How does Starlight Breaker work?

Most of Nanoha's attacks consist of emitting some beam or ball of energy through her body or Raising Heart and firing it at the enemy. For instance, here's Divine Buster: 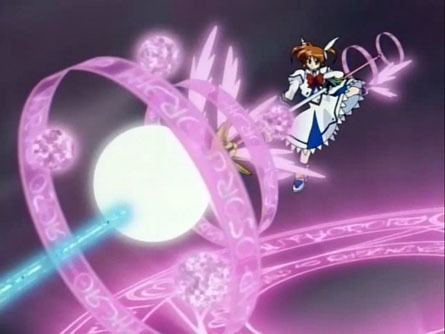 Presumably she just uses her own magical energy for this. But Starlight Breaker is an exception to that. The energy seems to gather up and fire at the energy from thin air. Different versions depict it differently, but it always seems like the energy isn't coming from Nanoha directly (except the little bit that she uses to initiate the attack). Here's the movie version, it's especially apparent in the upper left corner: 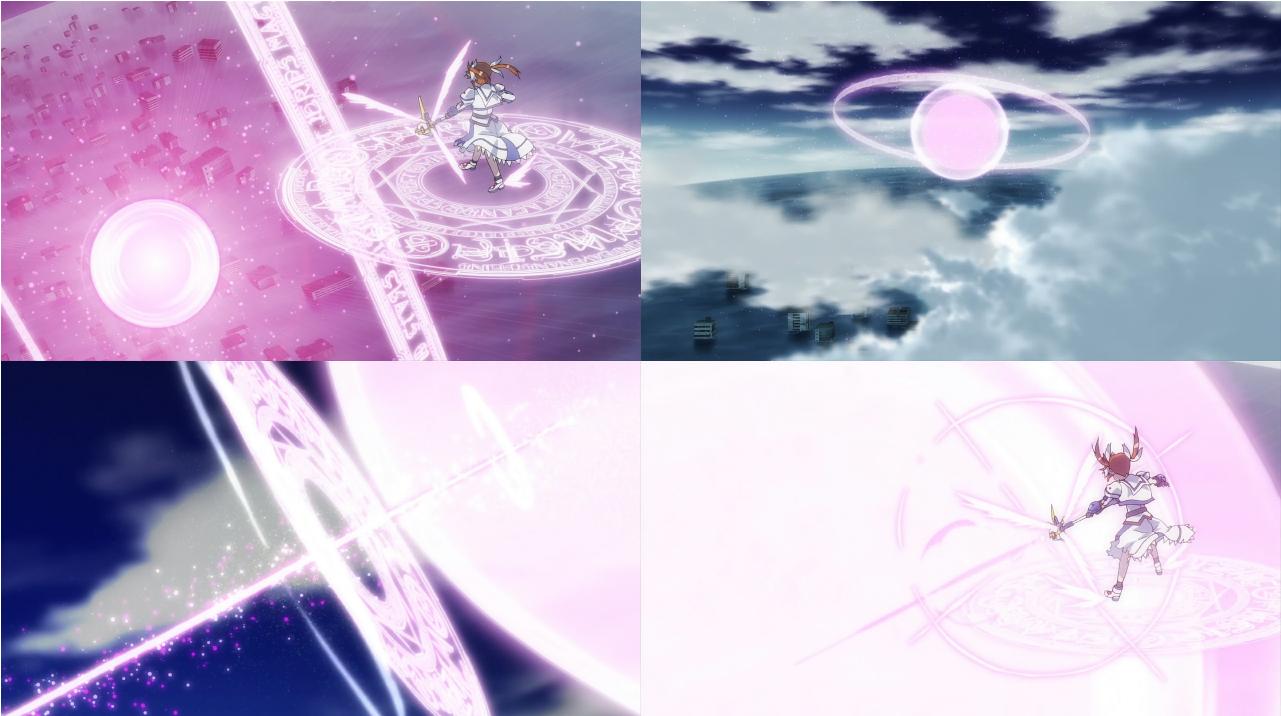 Is this just a visual quirk of the attack, or does it actually work differently from her other ones? And if so, where is all that energy coming from?

The starlight breaker actually gathers energy from the surrounding area - either left behind by Nanoha herself, or by other mages/combatants.

Typically in a battle, all the mages will leave behind excess energy as a result of using their spells. So the starlight breaker is most powerful near the end of a long battle when a lot of energy has accumulated.

That said, Nanoha is not the only one who can use the Starlight Breaker. Reinforce does it near the end of Nanoha A's - mainly because she gains the abilities of those who's linker cores she has captured.

2
How is Reinforce's name supposed to be said?
2
Does Alf work in the Infinite Library?
5
Where does the "Lyrical" part come from?
2
Why does Hayate have to cover herself when she enters and leaves Saint's Church?
3
Why does Lindy and Leti have the same mark on their foreheads?
1
Why does Chris take the form of a rabbit?