What was the apocalypse that preceeded Sora no Woto?

The series Sora no Woto was based in a post-apocalyptic world that significantly reduced the technological capability of mankind. (Takemikazuchi spider tanks -> mundane tanks)

Then entire show focuses on events after the apocalypse, with only a glimpse of flash-backs to earlier events during the apocalypse. But for the most part, the apocalypse itself is largely shrouded. 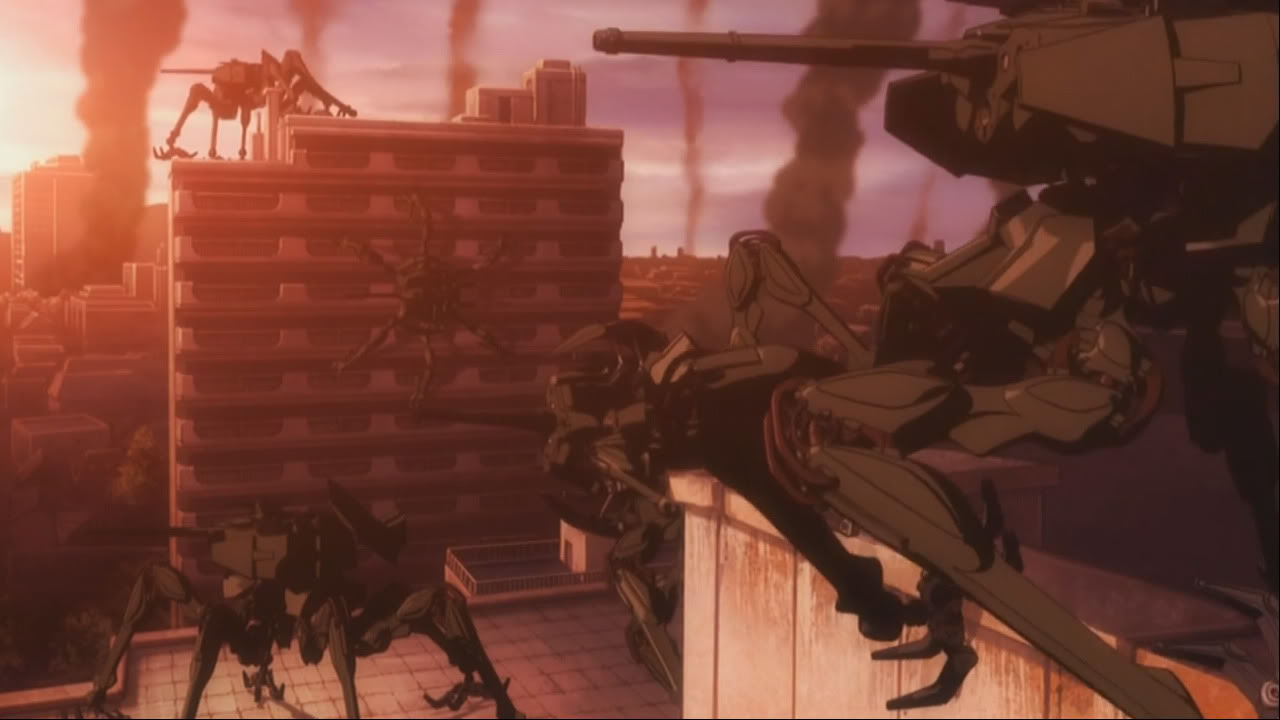 Are there any details about:

I'm still learning english, but this is what I understood.

From what I understood after watching this series:

The world of sora no woto seems to be destroyed between 2000-2010, because of several allusions to this era during the anime.

We don't know much because I suspect this series was supposed to be part of a bigger multiverse.

One hypothesis is that this series has a tie-in with occult gakuin as they were two series from the same anime no chikara TV block. Basically, the story of occult gakuin is about someone from the future that comes back in the past to avoid the apocalypse that happened in his time period.

Not the answer you're looking for? Browse other questions tagged sora-no-woto or ask your own question.