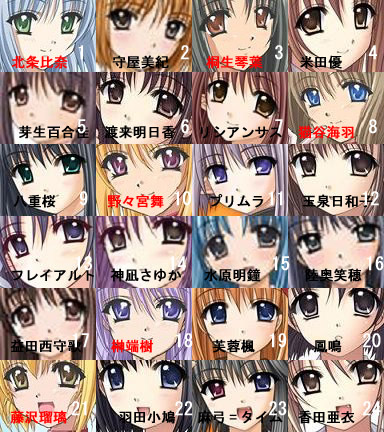 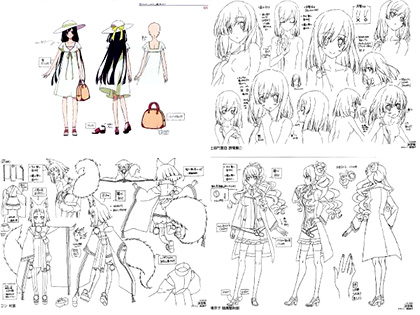 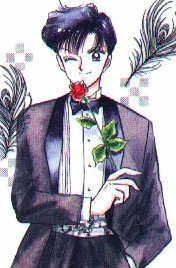 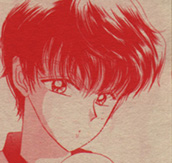 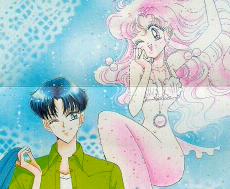 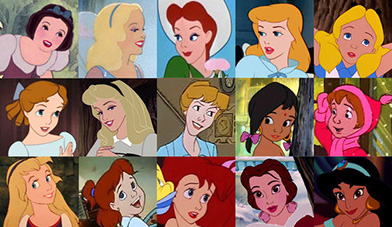 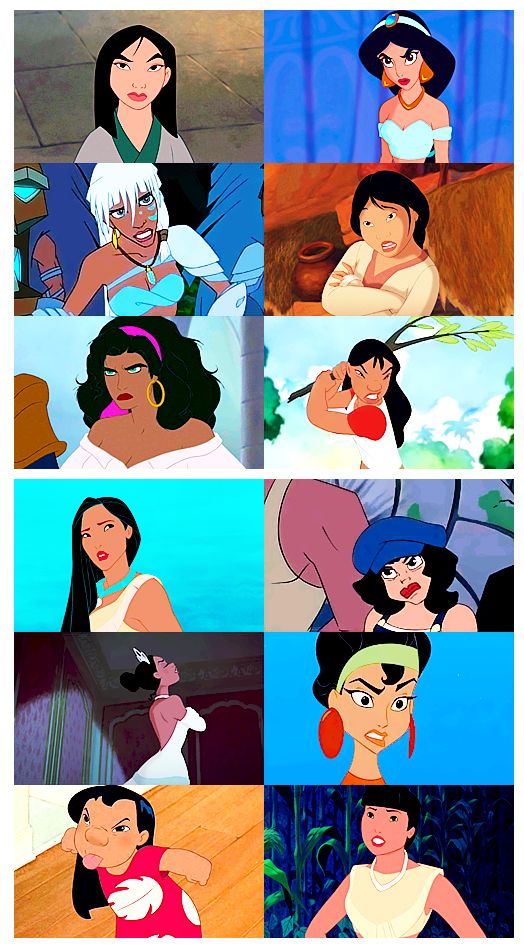 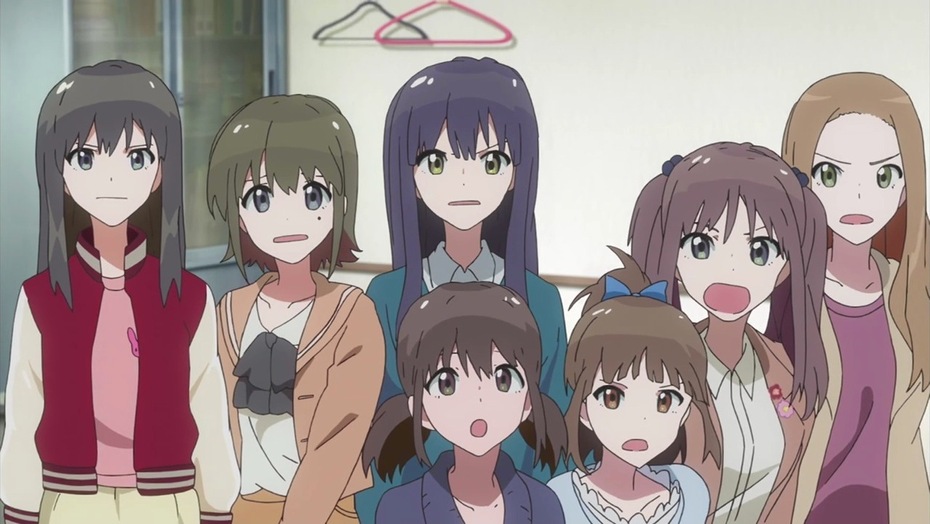 Because it's easier honestly. Japanese have a thing people can't stand out or be too individualistic. That's why I love seeing realistic interpretation of anime character in fanart or 3D animation like Final Fantasy

Not the answer you're looking for? Browse other questions tagged anime-production manga-production .

39
Why do many characters tend to have crazy hair colors and styles?
2
What makes the anime art style look good when it is anatomically inaccurate?
2
Nami look-alike in episode 144
1
Why did Yoshihiro Togashi recycle designs from Yu Yu Hakusho for his characters in Hunter x Hunter?

4
Why does Tsubasa Reservoir Chronicle use the same characters as Card Captor Sakura?
10
Why do drama CDs and anime series of the same franchise use different voice actors sometimes?
0
Why do Manga & Anime defuse tragic situations so often?
4
Why does the use of CGI in anime seem unrealistic as compared to other western animations?
8
Why is there so much nudity in anime and manga?
5
Why is it that English dubbed anime shows still use Japanese words such as Senpai and many others?
2
Why do many manga artists prefer to use pen and paper over digital drawing?
0
Why do first episodes of anime sometimes use content from several chapters into the manga or novel?