Who are the characters on the girls' planes in Shirobako?

In the intro to Shirobako, the girls are shown flying in fighter jets. Each of them has a design under the cockpit - presumably related to the characters.

I can't figure them all out though. 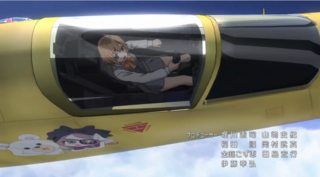 This is the easiest one, the two toys are delusions of Aoi's that she interacts with often during the show. 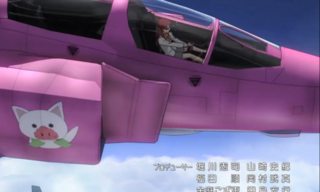 Shizuka's plane has the pig with a plum-shaped nose. This was the character that she got to play in costume during one of the episodes. 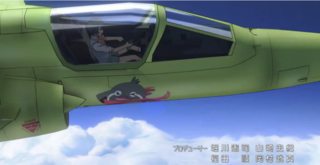 Misa's plane has a depiction of a penguin - from the show that inspired her to join the company she was making tires for.

However, I don't know what the final two are referring to. 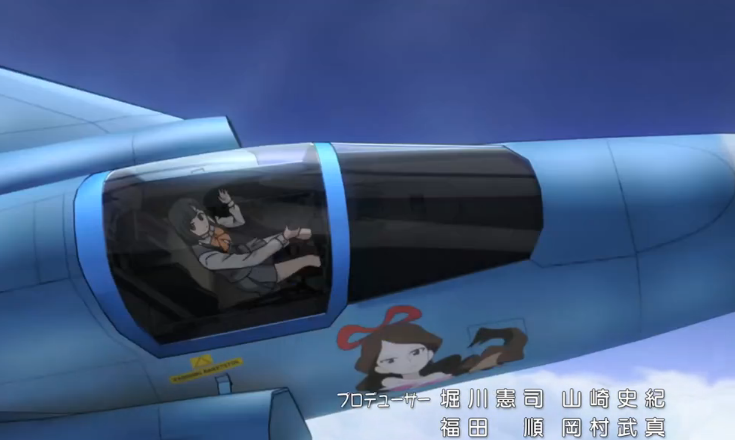 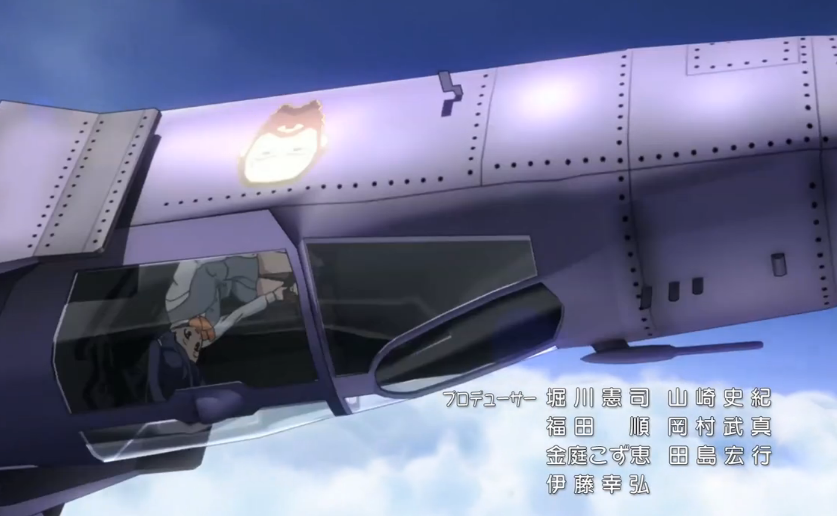 Did I miss something obvious? Any ideas how these pictures / characters are related to the cast?

Ema's is one of the characters from their Seven Lucky Battle Gods anime. 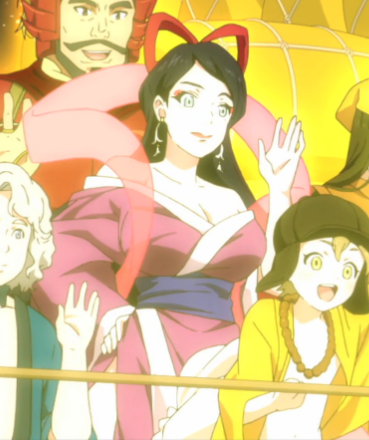 I'm not sure about the one for Midori, but it might be the guy behind her in the red armour.

This blog post suggests that the final character might be Fyodor Dostoevsky, a famous Russian author, journalist and philosopher. 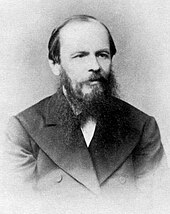 We see that Midori is a big fan of Dostoevsky's in the anime occasionally, including dropping the title of arguably his most famous book Crime & Punishment. 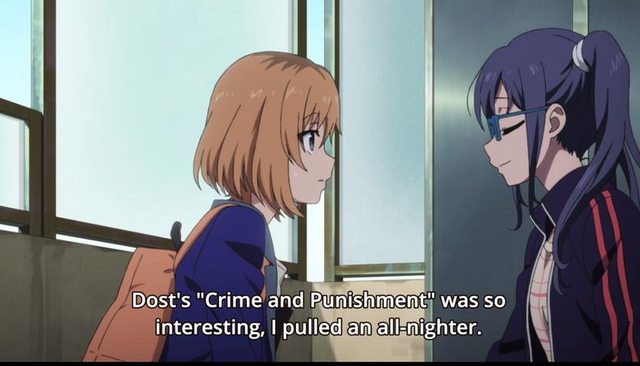 Dostoevsky's influence is one of the reasons why Midori wanted to be a writer in the first place.

9
What does "shirobako" mean in terms of the anime?
7
What is Idepon in Shirobako a reference to?
4
What changes were made to Shirobako episode 6?
7
What are the real life counterparts of the anime studios mentioned in episode 12 of Shirobako?
11
Are there real life counterparts to the characters in the anime?
6
Is there an 'angel dance' outside of the Shirobako anime?
14
Are anime still submitted to broadcasters in tape form?