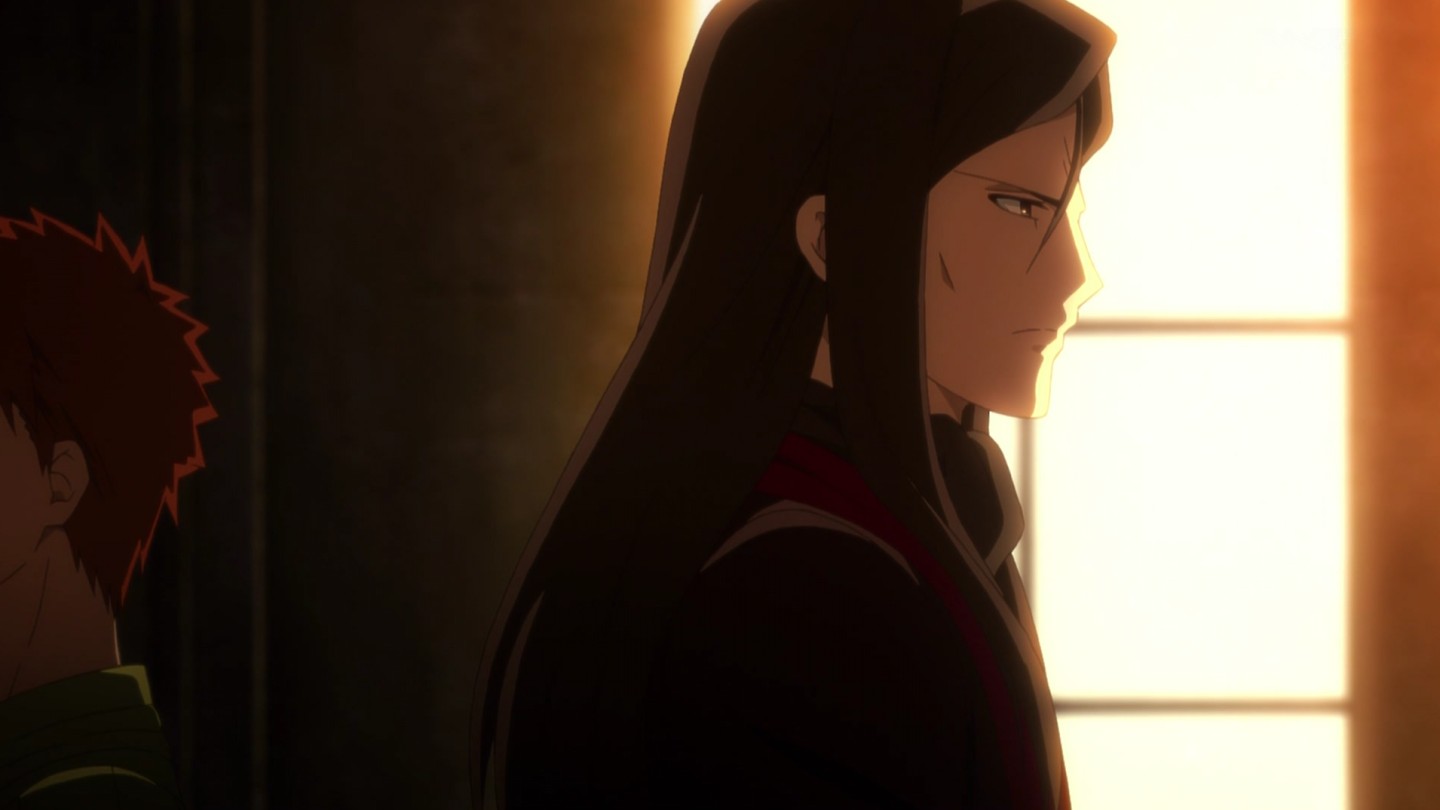 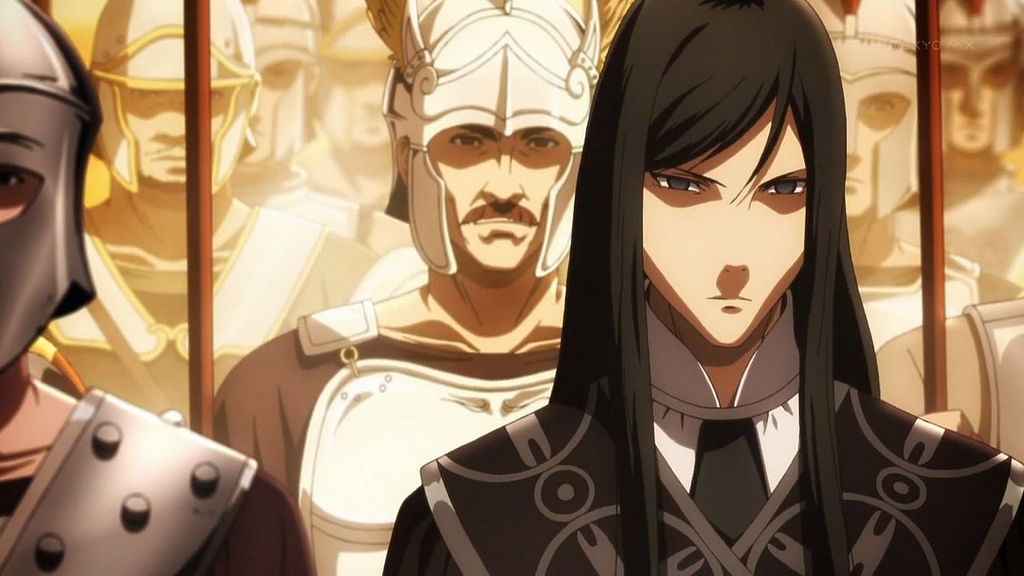 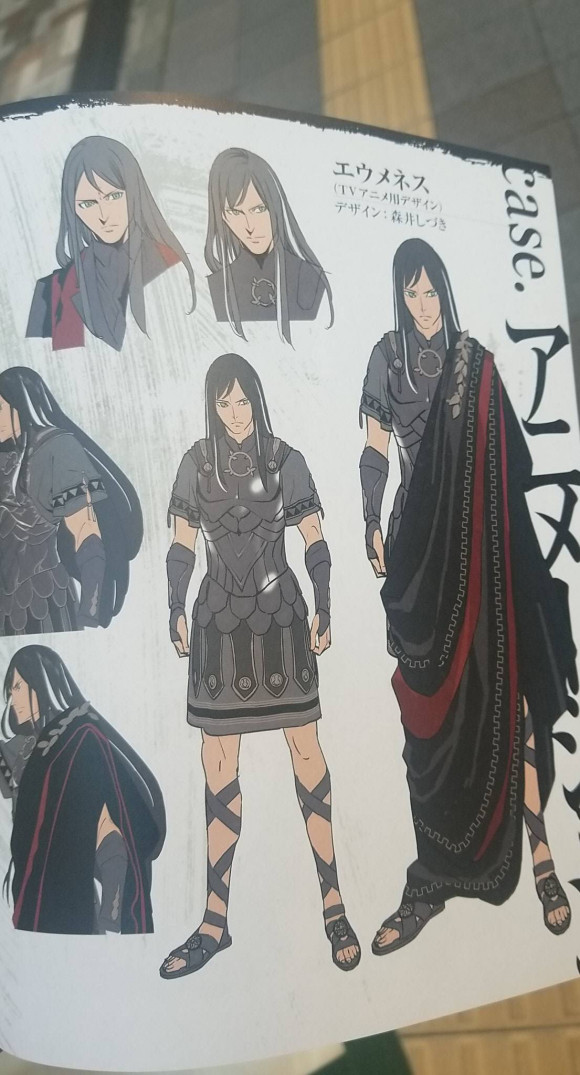 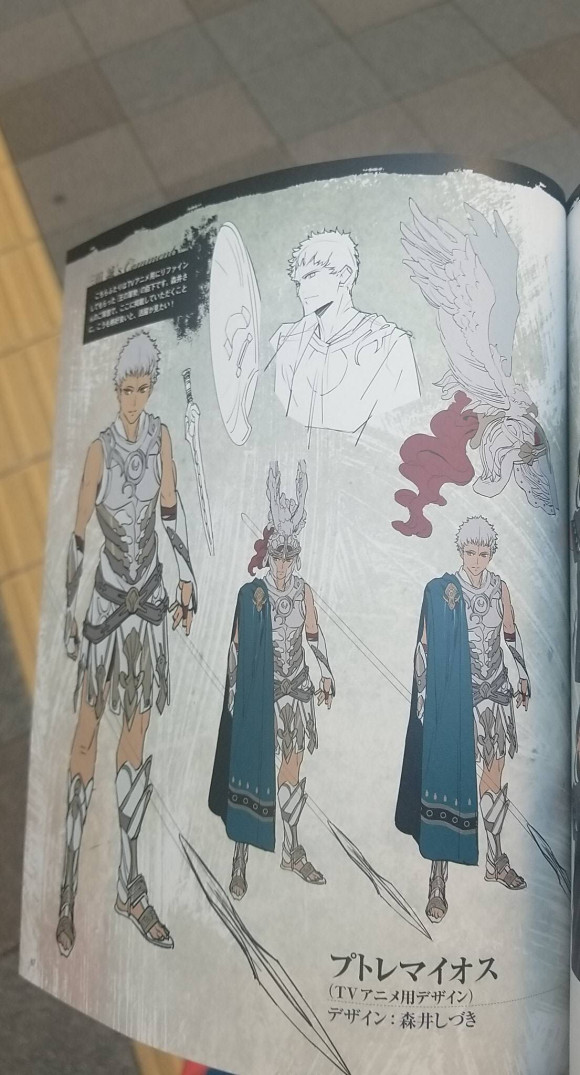 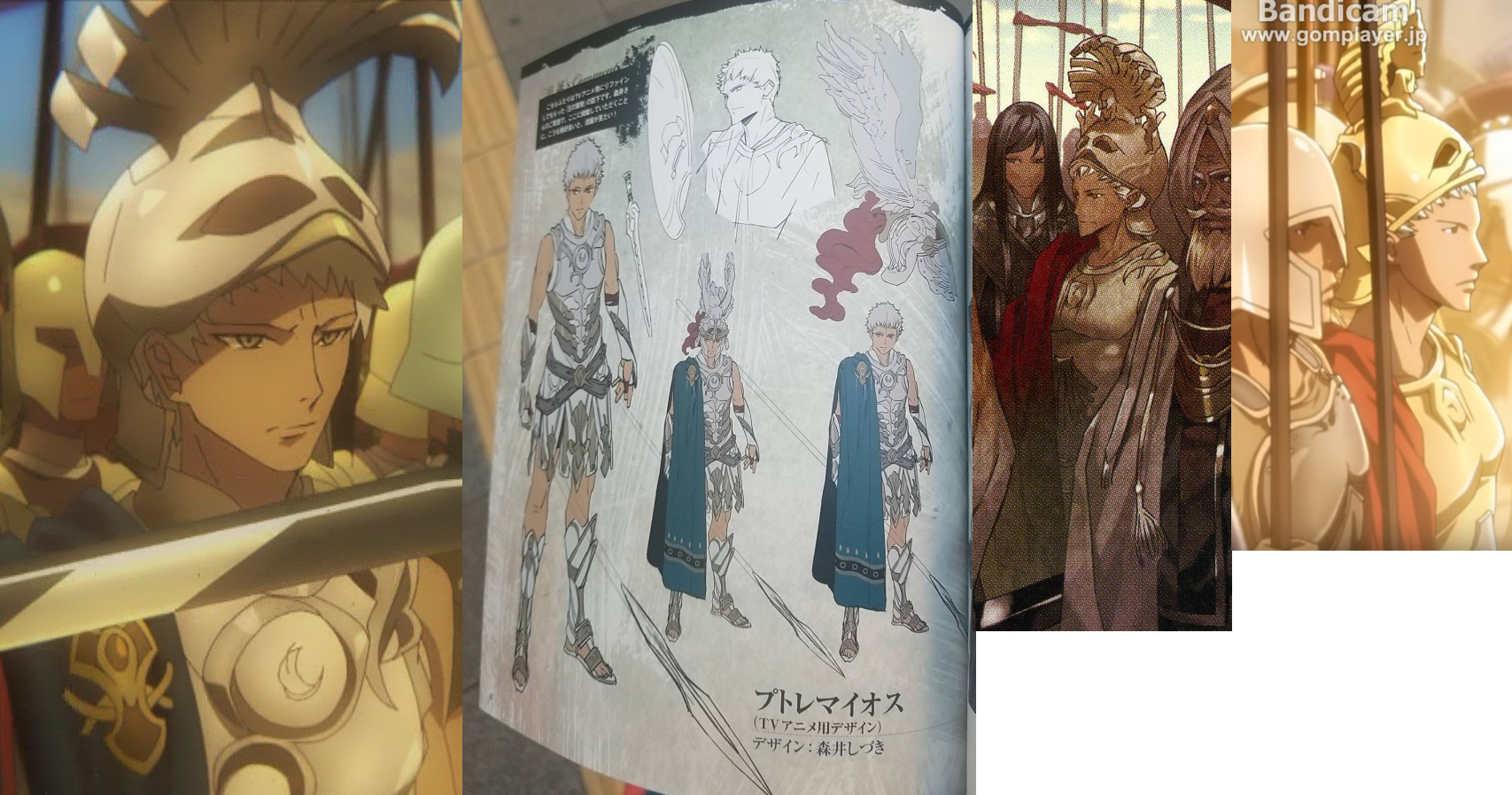 9
Is it possible for one Master to have multiple Servants?
6
How did Saber become more linked to lions than dragons?
3
How did Caster find Saber?
1
What is this Geis from?
2
Are Servants also given knowledge of future heroes?
6
What is Archer's background in Unlimited Blade Works?
1
Is there any significance to Risei's line?
9
Is there a single member of the Einzbern family who is a human being?
9
Is the person who appeared at the very end of Fate/Stay Night UBW (desert scene) Archer or Shirou?
4
What was the Chant Emiya Shirou used to Enter the Reality Marble World?