What are these designs based on?

I've noticed a recurring design in anime, manga, and other Japanese art and I'm wondering where it comes from. It's basically a jet-like machine or creature with a pointed head, tufted "ears", long neck, and sharp wings attached to a back-heavy body. Here's some examples:

The Gekko from Eureka Seven: 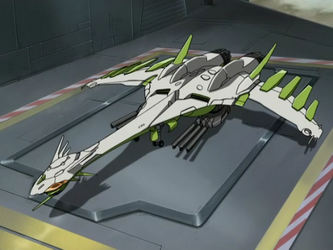 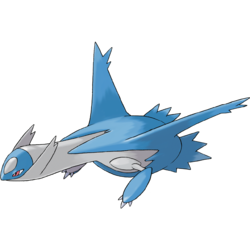 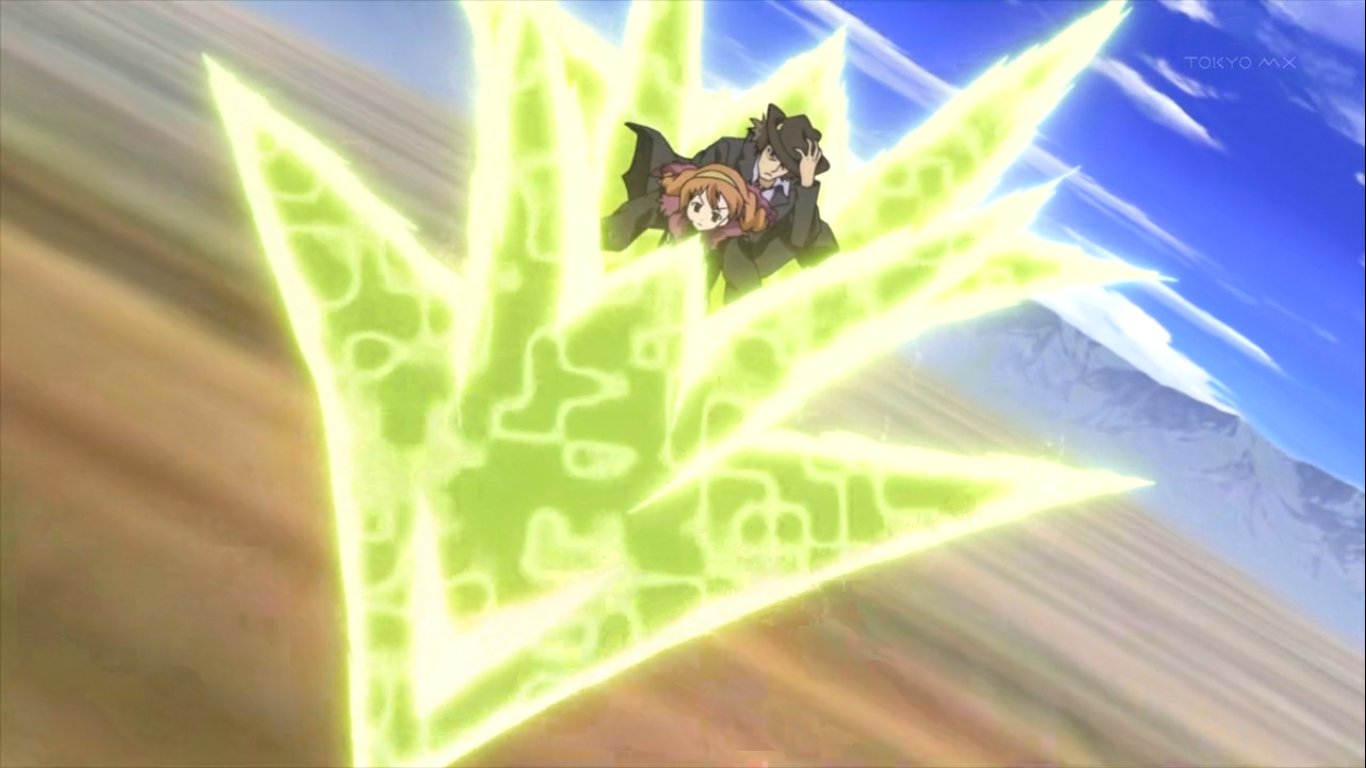 Are these simply coincidences or is it a design trope, similar to something like mecha? Is there more history behind this shape? If you know of any other examples, I'd love to know about them.

As @ʞɹɐzǝɹ and @seijitsu mentioned in the comments, these designs appear to be based on birds. Specifically, the long neck and football-shaped body look like a crane or goose. 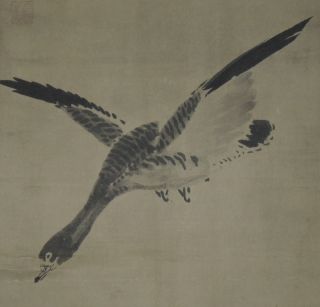 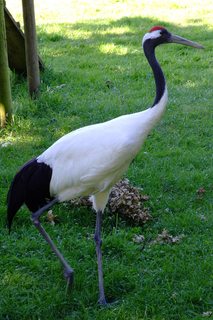 The red-crowned crane has a significant place in Japanese and Chinese culture. It figures in the fairy tale Tsuru no Ongaeshi. As txteclipse mentioned in the comments, Japan Airlines even uses the red-crowned crane as its logo; the Wikipedia article says this symbol was chosen by an American branding expert due to the positive image of the crane in Japanese culture and mythology. Given that, it makes sense that Japanese artists would think of using the crane as a basis for imaginary creatures or flying vehicles. 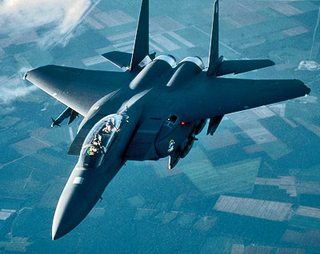 These differences give aircraft based on the crane design a unique, fantastical appearance.

I couldn't track down any species of crane or goose which has tufted "ears" like the Gekko or Latios. Some geese do have tufted feathers, but they seem to be always on the back of the head. However, some bird species, such as the the great horned owl and the juvenile of the house finch, do have such tufted "ear" feathers: 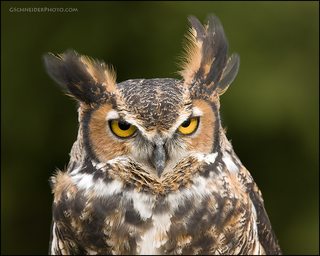 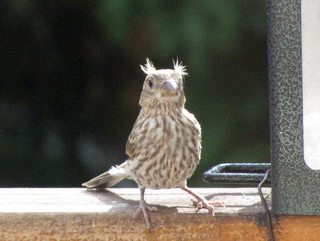 When it comes to designing a fictional creature or aircraft, a design based on the crane's head is a little bit boring to look at. The tufted head feathers also come from real-life birds, but they add visual interest to the head area, without seeming too ridiculous or over-the-top like the head adornments of certain bird species.

11
Why do characters in some art styles have a broken line for mouths?

17
What is the triangle-shaped headband these characters wear?
9
What are the added values of ecchi to a series?
3
Why there are no popular manga series based on light novels?
14
Are 3DCG-based animes cheaper to produce?
4
What is purpose of these arm band?
12
What are the characteristics of a "tsundere"?
7
What are these type of eyes called (see red hair girl on the left in image)?
8
What are these charts and what are they for?