What is a Slay Vega?

In the manga, Chise is referred to as being a "Slay Vega." In Japanese it's 夜の愛し仔（スレイ・ベガ）, "Beloved Child of the Night." 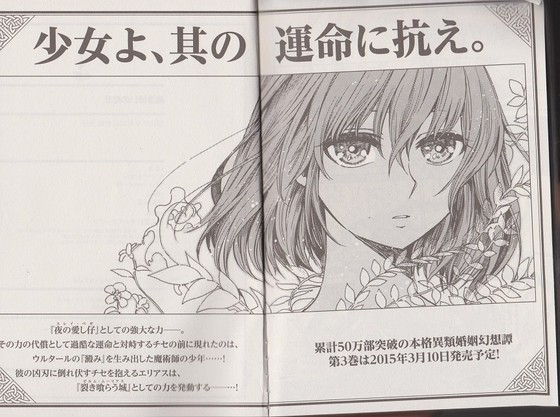 What does this term mean? What is the significance of this?

It would seem the scanlators use the term "Slay Vega," while the official Seven Seas release uses the term "Sleigh Beggy." While the former certain sounds cooler, the latter seems to be more correct. Acording to Manx lore "Sleigh Beggy" (or rather Sleih Beggey in the Manx language, meaning "little people." The equivalent of "fairy" in English.) is a term used to describe a type of fairy that originally inhabited the Isle of Man. 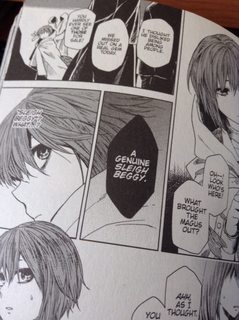 On Seven Seas' Tumblr blog, they mention the significance being:

For Chise, this term is used to describe her being a type of extraordinary individual, and not being an actual fairy. So while the scanlator's intended meaning for "Slay Vega" may have been "dearest child of the night," it's actual meaning to English speakers is "to kill a star."

To this extent, we are of one mind in that the usage of Sleigh Beggy is in line with the manga-ka’s intended vision for this amazing series. Hopefully this clears up any confusion or misconceptions our readers had.

кяαzєя♦кяαzєя
40.3k2020 gold badges135135 silver badges247247 bronze badges
Add a comment  |
-3
Want to improve this post? Provide detailed answers to this question, including citations and an explanation of why your answer is correct. Answers without enough detail may be edited or deleted.

Sleigh Vega is correct. Everything is about her being the lone star. Sleigh Beggy is a very interesting Manx spirit, but she isn't a spirit, she's an actual human girl, so the Sleigh Beggy translation is altogether incorrect.

Not the answer you're looking for? Browse other questions tagged the-ancient-magus-bride or ask your own question.

3
What is Lindel's song from Ancient Magus Bride based on?